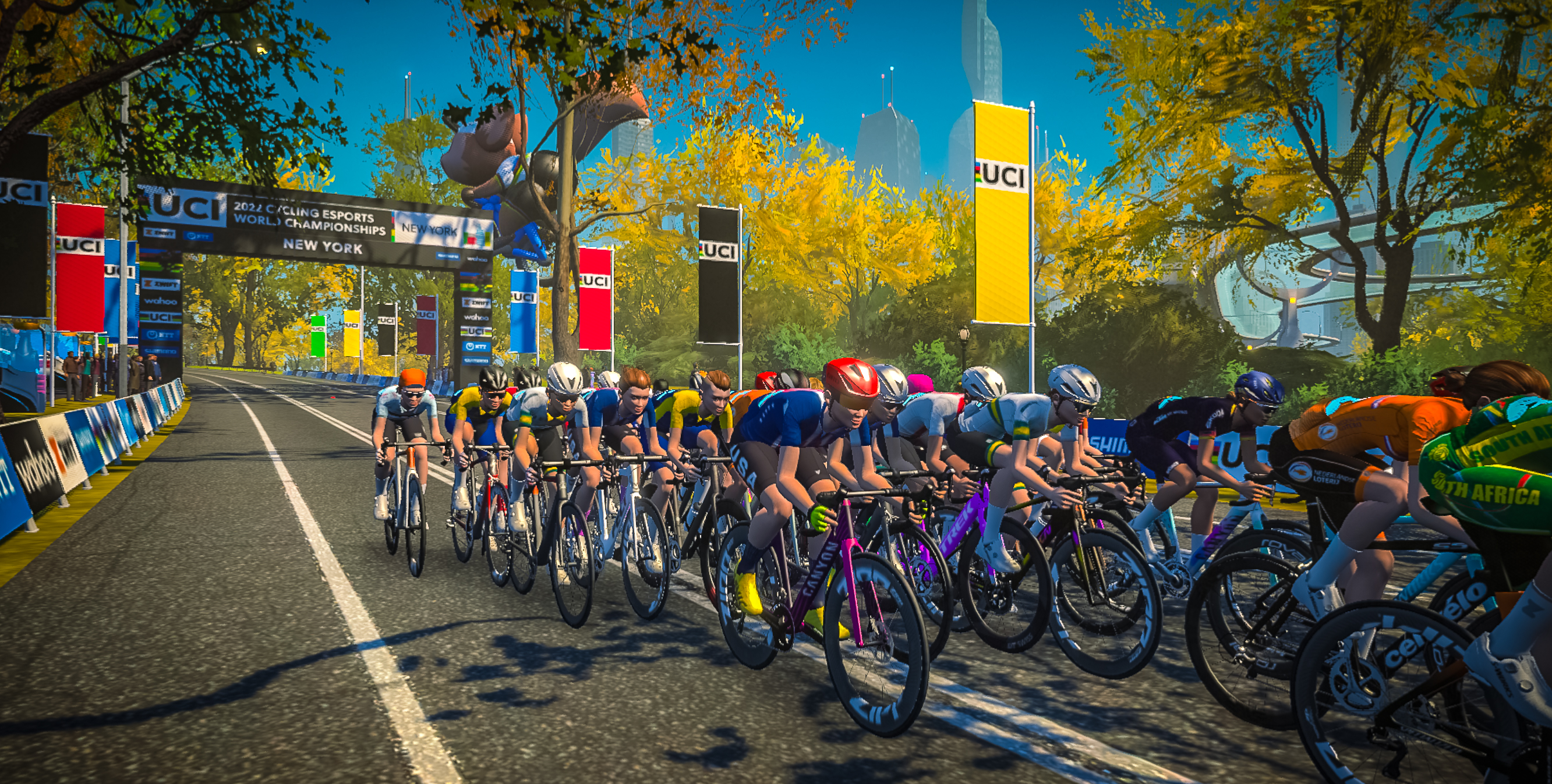 Loes Adegeest of The Netherlands and Jay Vine of Australia have been crowned inaugural UCI Cycling Esports World Champions.

Both riders will have the honour of wearing the first UCI Cycling Esports World Champion Jerseys featuring the iconic rainbow stripes for the next 12 months.

Starting immediately after the women finished, the men’s race started hard and fast, with many of the pre-race favourites to come to the front early on.

A number of powerful attacks were launched early on, including a two-up break featuring Tomoaki Takasugi of Japan and Rick Ottema of The Netherlands but they were brought back with 26km to go.

Perhaps the most dangerous move came with 15km remaining. The group of Pirotte (Belgium), Kepplinger (Austria), Fjellheim (Norway), Seggebruch (USA), Bouchard (Canada) & Maertens (Germany) saw some of the bigger nations caught on the back foot.

Australia were aware of the danger and took to the head of the peloton in a bid to close the gap. 2021 Zwift Academy finalist Sam Hill put in a huge effort but with little support from other nations, the gap remained steady at around 15 seconds.

The lead group began to fracture heading into the final 3km of the race. Kepplinger was the first to launch his attack and looked good with just 500 meters to go. However, it was cruel luck for the Austrian as he was caught by a charging peloton. The Australian team weren’t done with Jay Vine bursting through to take the title with teammate Freddy Ovett pipping Osborne to the line for second. 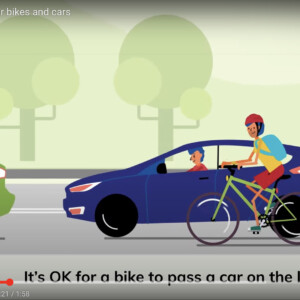