Alexander Kristoff has won the final stage of the 105th Tour de France on the Champs-Elysées in Paris overnight as Geraint Thomas officially claim his maiden overall win of the greatest race on earth. Tom Dumoulin and Chris Froome rounded out the podium.

For a record-equalling 6th time, Peter Sagan won the green jersey with French rider – with one of the best names in cycling – Pierre Latour winning the white ‘best young rider’ jersey. Irish hard man Dan Martin was awarded most combative rider of the 2018 Tour de France.

Here, in this gallery of the final day of the 2018 Tour, Bicycling Australia’s contract photographer Sirotti showcases a glimpse of the action, entertainment and celebrations. 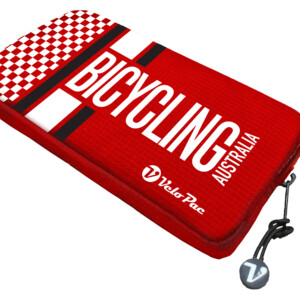 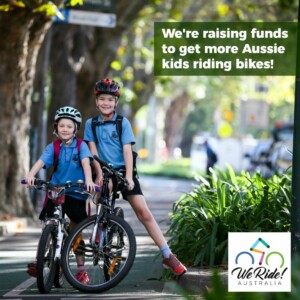