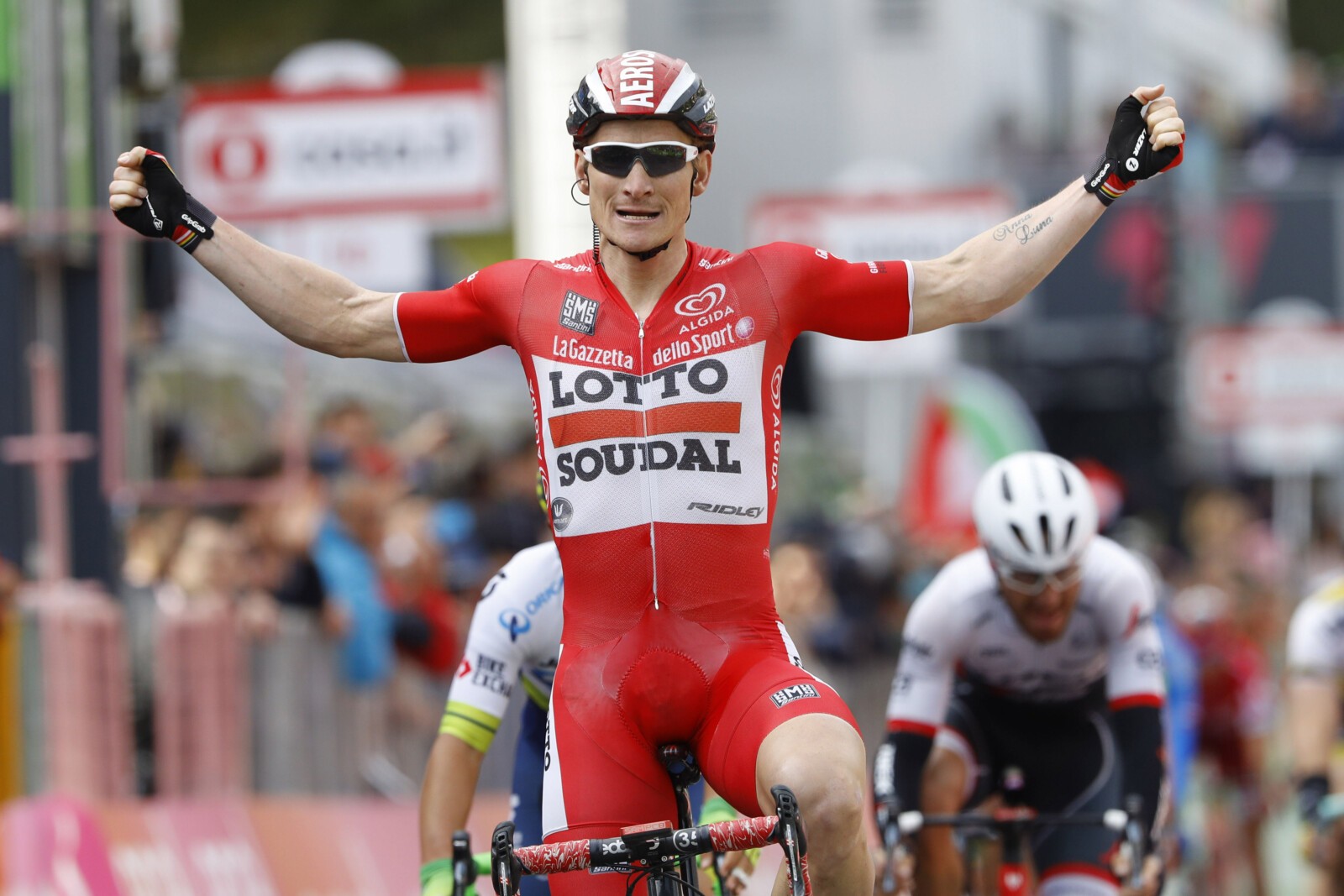 He has won more stages of the Tour Down Under than any other rider, is one of the world’s most respected sprinters, and is universally known simply as ‘The Gorilla’.

Yes, he is Andre Greipel, the German sprint sensation with legs the size of tree trunks and one of the most genuine characters in the pro-peloton. At 37yo and after a disappointing 2019 season, Greipel has announced the termination of his contract with current team Arkea Samsic and says he will consider his future over the next few months.

‘About 4 weeks ago I asked the management of Equipe Arkéa Samsic to terminate the contract towards the end of the year,’ Greipel wrote in an open letter to supporters.

‘Emmanuel Hubert and the team management have agreed to this request. I am very grateful for the cooperation we had in 2019. I would have liked to have extended the season statistics, but I was not optimally prepared for my season highlights. In the first half of the season I had to fight several months with a bacterial disease and once 100% healed, unfortunately, this was only two weeks before Le Tour de France.’

Greipel said an up-coming German race, the Sparkassen Münsterland Giro in early October will be his final event for the 2019 season.

‘Being at the start in Germany is always a special event for a German rider,’ he said.  ‘Of course, we will prepare very well and work towards a top result in this final race. After this, I will start my recovery and a family vacation. In the week of 4-10 November I will inform you about the 2020 cycling season.’

Tour Down Under 18 stage wins 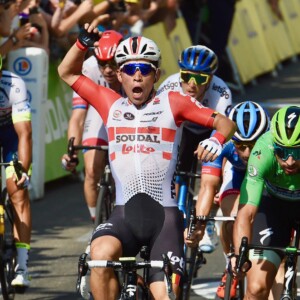