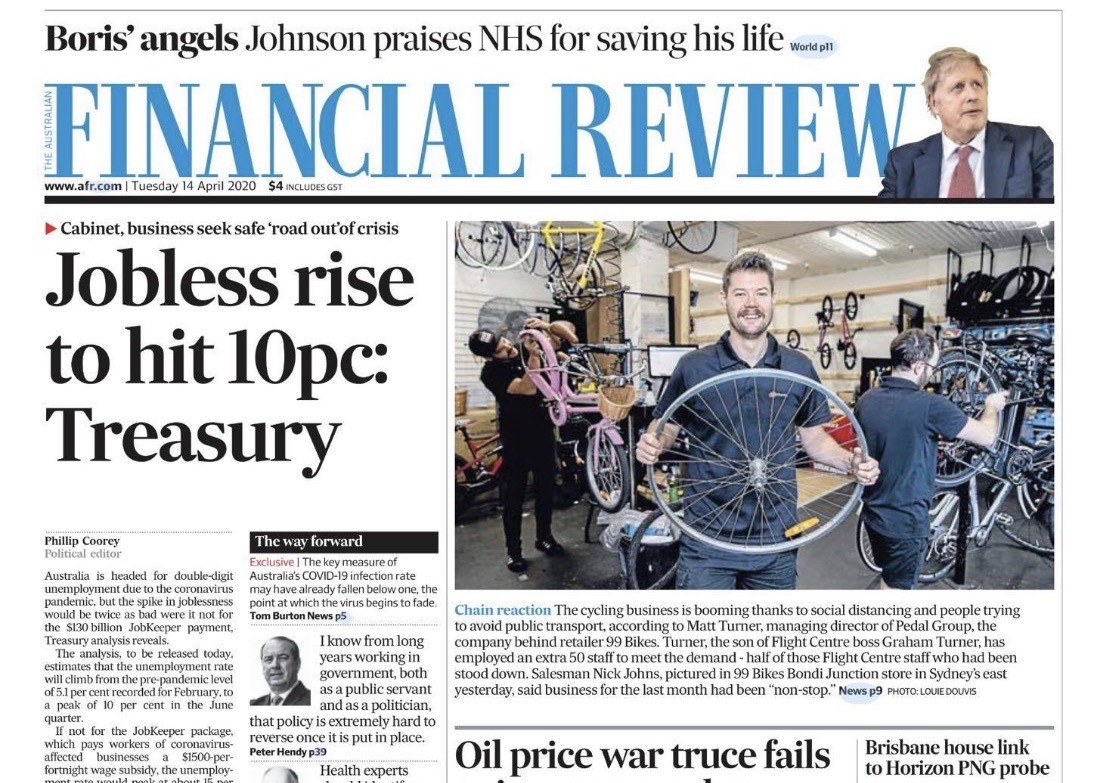 It’s not often a suburban bike shop makes the front page of the nation’s leading financial newspaper. But that was one of the surprise developments of the past month as it became apparent the COVID-19 crisis was leading to a huge surge in the sport of cycling.

Nick works at 99 Bikes in Bondi Junction, Sydney, and told us that through COVID-19 the bike industry had seen a big boom and was one of the few industries reversing the trend at this challenging time.

“In a time of major down turn in the financial world local bike stores such as ours have never been busier,” he told us. “People have been turning to what they can easily do – getting out and about for exercise and keep their mental well being in check while  they’re at it”

“People are enjoying the fresh air, riding solo or with a friend while keeping that 1.5m apart,” Nick continued. “New bike sales have been up, and older bikes are being refurbished. In addition to this a lot of e-bikes are being sold with many people saying they want to avoid public transport and save on fuel expenses.”

“Why bikes? Well the sport is easily accessible, affordable and simple,” he said.

Nick said he had seen a surge in new riders along with older riders coming back to the sport due to gyms, pools beach and the like being closed.

John Moore is the New South Wales State Manager of 99 Bikes. We asked how long the trend had been underway and what he was seeing.

“The surge has had a few waves and it’s important to understand how quickly government messaging was changing during March and then April,” he said. “Initially we experienced a rush on things like indoor trainers as customers and 99 Bikes prepared for a full lockdown.

“It was around the Easter school holidays that the trend moved to family riders, with high demand for kids bikes, hardtail mountain bikes, and hybrids.”

Moore said the trend was taking place Australia wide, with a similar increase in demand across the country, and included everything from indoor ‘virtual’ training through to commuter-specific bikes.

“Indoor Trainers had the initial boom in sales and have been largely sold out for some time, with new stock of most brands arriving in the country over the coming weeks,” he said.

“Kids bikes of all sizes have been popular – and hardtail mountain bikes have been incredibly popular with parents looking to ride with their children as well as many people looking for a form of exercise. E-Bikes have also been popular for those looking at cycling to replace public transport for their commute.”

In addition workshops have been industry hotspots with some stores reporting extra staff being put on and mechanics working longer hours to manage the demand.

“Our workshops have been under significant pressure,” Moore said. “With bike sales being high we are working to safely build all the new bikes as well as servicing a large number of bikes that people haven’t used for years.”

Will We See A Long Term Benefit?

But with a significant volume of children’s, family and commuter bikes being sold, and not necessarily mid to high end road bikes, is this an overall positive for the sport of cycling?

“Yes,” said Mr Moore. “We believe that this is an extremely positive outcome for cycling in Australia, with many people finding a new love for the sport.”

To keep those people cycling when usual day-to-day life eventually resumes, Moore said a number of factors must come into play.

“Cycling infrastructure will be extremely important to ensure that there are lots of safe places to cycle when life starts to go back to normal and cars return to our roads ensuring safe places to ride will be a key issue,” he said.

“Additionally, we have started to see an increase in customers looking at cycling to replace public transport when they return to work, it will be important that these people have safe routes to and from work.”

Overall John Moore and Nick Johns agree the past few months will ultimately lead to more people in the sport long term.

“With such a large number of Australians loving cycling again – many for the first time in years – we expect a large portion of these to continue to use cycling for family activities, exercise, and transport in the long term,” Mr Moore concluded.

Your Thoughts: What do you think will be the long term benefits to the sport & bike industry as a whole? 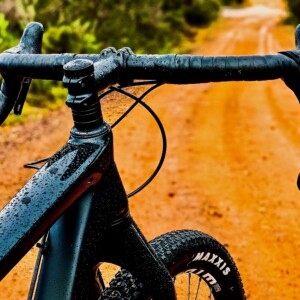 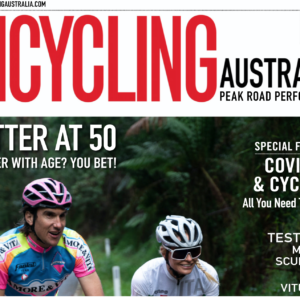