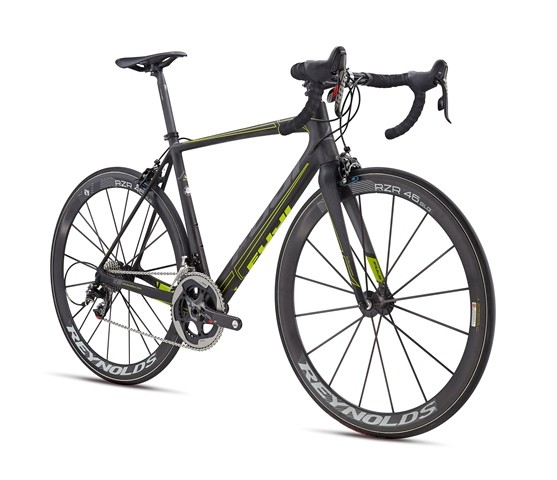 At a raw frame weight of just 695 grams, Fuji claims the SL frame is 19% lighter than any Fuji’s ever produced and flat-out one of the lightest bikes in the world. Here is  what Fuji had to say about their latest release and some images from the recent Eurobikeshow of the new SL.

“On the SL, we use some of our most successful technologies (ie. High Compaction Molding and RIB Technology) in new, unique ways, while utilizing brand-new innovations such as an octagonal downtube of high-tensile strength carbon, injection-molded cable stops, and a frame with only four bonded joints,” explained Senior Fuji Road Product Manager Steven Fairchild.

He added, “To know what the Altamira’s already accomplished and to recognize how far we’ve progressed with the SL, we’ve got a lot to look forward to – especially what our Caja Rural climbers can do in the mountains.”

The cornerstone of the SL’s unrivalled strength-to-weight ratio is Fuji’s High Compaction molding [HC]. This manufacturing technique utilizes a series of internal molds to eliminate wrinkles and excess resin buildup in high-stress, complex radius bend areas – such as the head tube and bottom bracket – for greater compaction in the carbon layers (Non-HC frame versus HC frame pictured below).

Fuji introduced HC on the Altamira back in 2013, (we reviewed the Altamira in issue 184)  but for the SL, the seat tube and fork crown now also benefit from the technology – which ensures an interior as finished as the exterior. The payoff is a lighter, stiffer, more durable frame with a livelier ride quality.

While the Altamira features eight bonded joints, the SL uses only four; the more bonding joints you eliminate, the stronger and lighter the frame becomes – as redundant material is removed and you’re utilizing carbon’s strongest properties of continuity.

The SL’s seatstays and chainstays are molded into just two, hollowed pieces, including the dropouts – shaving grams and increasing strength. These reductions play a big role in why the SL is a remarkable 237 grams lighter than the Altamira – nearly double the weight savings most brands boast of their next-generation road bike.

The fork has a reinforcing rib – a patented technology from Fuji’s carbon manufacturer called Reinforced I-Beam or RIB technology – that runs the length of the fork blades, amplifying stiffness for razor-sharp steering precision.

Lastly, the SL was cleverly designed to ensure the best possible ride quality for every sized cyclist. Fuji invested in two different fork offsets to ensure optimal range of trail throughout the size range for stable steering and confidence-inspiring handling. And each frame size uses unique carbon layups and tube diameters, as a 46cm rider does not require the same stiffness a 61cm rider needs.

The SL will be available across the globe in October 2015. The series features eight models – including a Team Replica and frameset – ranging from the SRAM Red 22-equipped 1.1 to the Shimano 105-eqiupped 2.5. 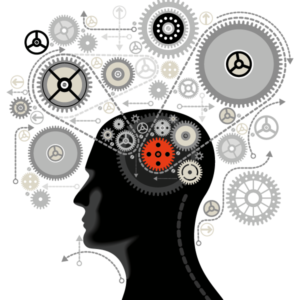 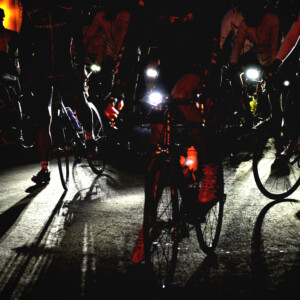