Already the Tour de France has proven why it is the most anticipated cycling race of all time. With crashes that involved big GC contenders like Alberto Contador and murkey conditions for Marcel Kittel and Alexander Kristoff, many were lucky to remain unscathed through the first two stages.

Mark Cavendish took the Stage 1 win and wore the yellow on Stage 2 for the first time in his career on his 27th separate stage win. Cavendish outsprinted rivals like Kittel, Andre Greipel, Peter Sagan and Kristoff in a head to head battle to the line that was marred by a crash in the peloton as they reached the finish.

World Champion Peter Sagan made it across the line in convincing fashion on Stage 2, ripping the win out from underneath Etixx-Quickstep rider Julian Alaphilippe.

Contador went down again on Stage 2 whilst Australian GC contender Richie Porte from BMC lost almost two minutes on the leaders as he punctured within a final few kilometers of the line.

Take a look at the gallery for some great images courtesy of Sirotti. 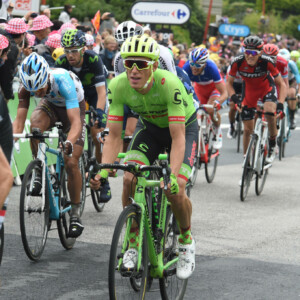 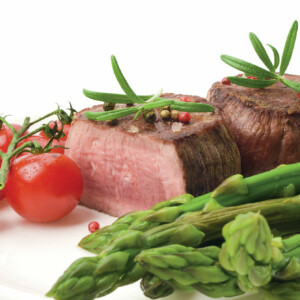