It seems nothing will stop Peter Sagan’s domination of world cycling with the Slovakian superstar winning back-to-back stages of his latest race in Europe.

In yet another powerful sprint finish, Sagan pipped Andre Greipel and Alexander Kristoff across the line in the fourth stage of the Eneco Tour. It was Sagan’s 10th WorldTour stage win of the year.

The win also gave the current World Champion a 10 second time bonus, moving him into the overall race lead some seven seconds ahead of Aussie Rohan Dennis of BMC Racing Team.

“I didn’t know I’d won because it was very close with André,” said Sagan after his latest in a long list of wins.
“I’m very happy with the win because it’s another case of very good timing with the head wind finish. It was a nervous sprint at the end and I had to hold my line next to Démare, but that’s sprinting.”

Australian Michael Matthews of Orica-Bike Exchange was among a number of riders involved in a high-speed crash less than 2km from the stage finish. Fortunately Matthews was not seriously injured and managed to complete the stage.

The Eneco Tour features a 20km Team Time Trial tonight followed by the final two stages, both 200km in length. 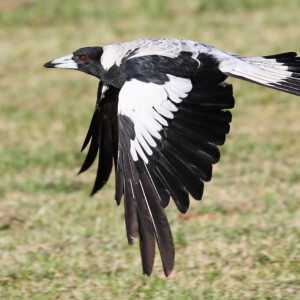 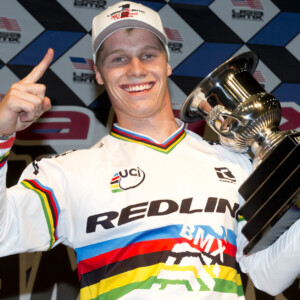