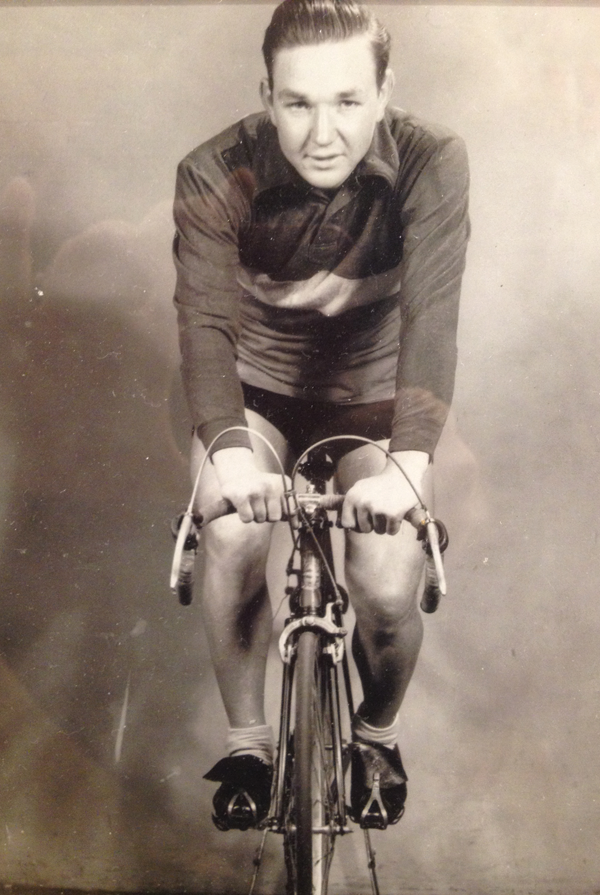 When looking for the epitome of the great Australian spirit you need look no further than Victoria cycling legend John Beasley (Snr). The Humble and grounded 84-year old former racer is a man that took on the big wide world of European pro bike racing and lay down some very early paving stones for today’s Aussie grand champions along the way.

John was literally born to ride; his father JJ was one of the greats of Australian racing back in the 1920’s, as well as the founder of the Melbourne based family business – Beasley Cycles, a shop which he opened way back in 1919 (in Richmond), and which still thrives as an inspiration to local riders at its Footscray location, where its been since 1930.

The family appetite for racing, and winning, runs rife, and John’s Brothers Clinton and Vin also both achieved greatness on home turf. However it was John himself who took up the real challenge, that of making his way in Europe and the in riding the greatest race of them all – the Tour de France.

At just 17 years of he turned professional, in an era where there were clear differences and restrictions between amateur and professional classes. After winning the 1951 National Road Championship and with some healthy public support and funding 21-year old John and 3 fellow Aussies boarded a ship early in 1952 and made the 5-week crossing to Europe, with the aim of getting selected for the Tour de France that year.

Things were tough for the Aussies, to say the least, and they struggled to find their way in the massed start European style racing, which was a whole lot different to the diet of all-out handicapped racing they’d been used to at home. Even so John managed an impressive 28th place overall in the Paris-Nice, which effectively opened the door to Le Tour.

At that time the Tour was based around national teams, and John was drafted into the fledgling Luxembourg team, along with several other foreign riders, and local boy Charly Gaul – who would go on to win the race in 1958.

He was not the first Aussie to ride the Tour; that had already been claimed back in 1914, but he was the first of a whole new generation. Unfortunately a flat tyre followed by a lack of team support and resulting crashes meant that he finished just outside of the time limit on the second stage, and was eliminated from the race.

It was to be another three years (1955) until he again to his next crack at the race, and once again lined up with the Luxembourgers for the Tour, alongside fellow Aussie Russell Mockridge. A nasty pre-race bout of food poisoning laid both riders very low, and forced John to retire on stage 3, while Mockridge soldiered on to finish an impressive 64th overall.

The following year year he returned home somewhat disillusioned, and with mounting family commitments and a business to run he scaled down his racing considerably over the next few years.

Along with running the shop John also worked as Australian national team mechanic on numerous occasions, including at the 1984 LA Olympic Games.

At a spritely 84 years of age John Beasley (Snr) is a living legend of Australian cycling, and our oldest surviving Tour de France rider. The Beasley family racing tradition continued through his son John (Jnr), who also now manages the family business as well as coaching the Malaysian national team, which he has taken from virtual ground zero to winning World Championship medals. 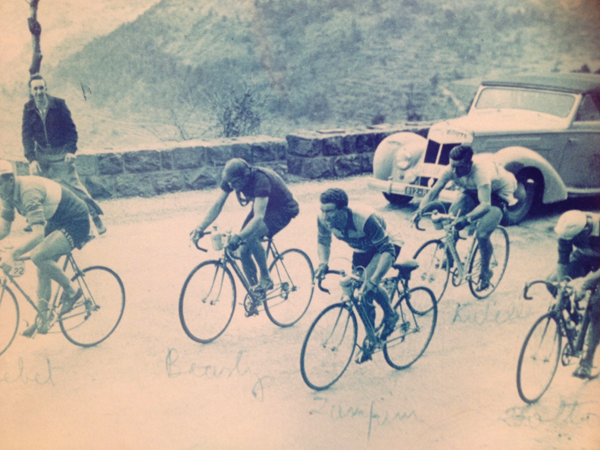 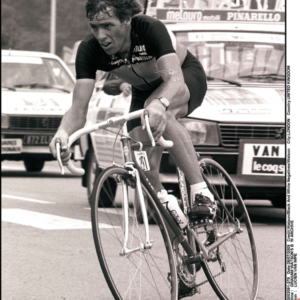