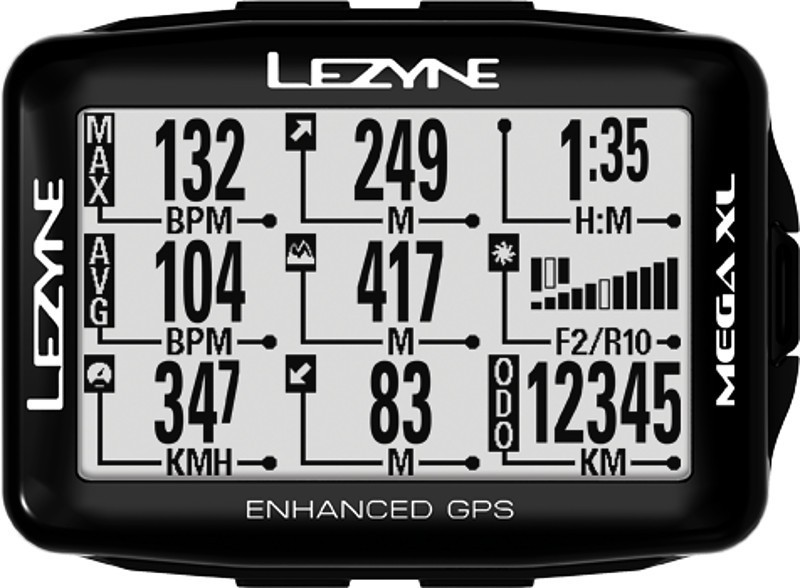 ‘A solid GPS unit at a reasonable price point – with an insane battery life.’

Lezyne’s range of GPS cycle computers has been improving by leaps and bounds in recent years, offering a viable and affordable alternative to the omnipresent others that adorn handlebars the world over.

The Mega GPS range is Lezyne’s latest attempt to crack the GPS computer market. The range includes the smaller C model and the larger XL model, with functionality including:

The XL model s going head to head with units like the Wahoo Elemnt and the Garmin Edge 820, and the big kicker is the battery life. Lezyne claims a battery life of 48 hours for the Mega GPS XL. In addition, the Lezyne is more than $200 cheaper than the Wahoo or Garmin units, at an RRP of just $299.

We’ve been riding with the Mega GPS XL since September, and it’s a solid GPS unit that does everything you need a GPS computer to do in today’s synced-up wireless world. I tested the unit with a variety of sensors from different suppliers and experienced no dropouts or connection issues.

Its user interface will be pretty familiar to anyone who’s used an older Garmin unit (an Edge 500, for example). The menu system, button arrangement and screen layout are quite similar to the Edge 500, as is the use of individual profiles for different bikes, a practice largely discontinued by Garmin nowadays.

The large, high contrast screen on the Mega GPS XL is a vast improvement on the previous Lezyne computers. It’s much easier to read and its sheer size – 240×400 pixels) means that the text is easily readable (even for older eyes) even with five or six data fields on the screen.

The ability to orient the unit in either portrait or landscape mode is a nice touch, but it’s not executed very well. While data fields and mapping are arguably better in landscape mode, the button layout remains the same as in portrait mode – making it much less intuitive – and setup menus remain in portrait mode. It’s unlikely you’d be changing settings while riding, but it’s still an annoying quirk.

I also found data file upload to be a little clunky: rather than the companion Ally smartphone app seamlessly uploading files to Strava and other software services, you have to manually upload the files to the cloud, whereupon it’ll propagate to Strava et al. It’s not a major issue, just an annoying bugbear.

I also wasn’t a fan of the supplied X-Lock stem bolt mount on the road bike; it was nigh impossible to tighten properly without the mount being slightly crooked and the GoPro mount attachment didn’t seem to work with my favoured Light and Motion light.

However, I found the opposite on the mountain bike: by reversing the mount, I was able to mount the Lezyne in a much safer spot which meant it was at much less risk of damage during a crash.

Last and certainly not least, I have to mention the battery life. It really does seem like it lasts forever. I didn’t have to charge the Mega GPS XL once in over a month of testing, using it once or twice a week for up to two hours at a time. This battery life really does blow every other GPS computer out of the water: so, if you’re a bikepacker, ultra-endurance rider or just someone who hates having to regularly charge electronic items, this could be just the GPS computer you’re looking for.

Otherwise, the Lezyne Mega XL is a GPS computer that does the job in a solid, but relatively unexciting way. It would be a good option for you’re looking for a good large-format GPS but don’t want to spring for the higher cost of a Wahoo Elmnt or Garmin 820/1000. Alternatively, if you’re a fan of your old Edge 500 but want more functionality with a similar user experience, the Lezyne Mega GPS range is certainly worth a look. 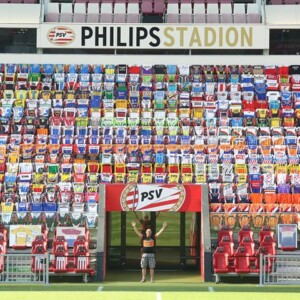