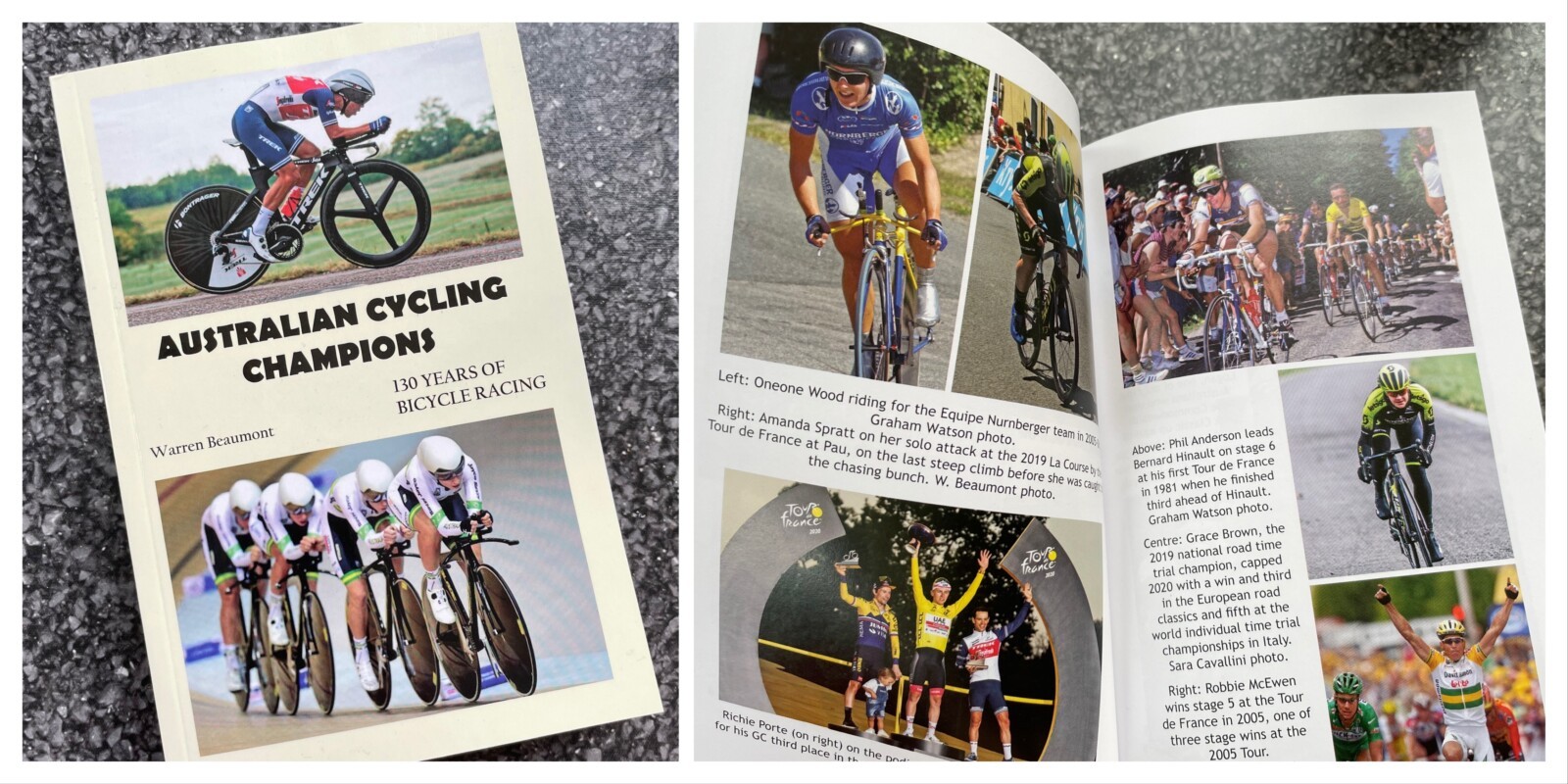 If you enjoy reading about the sport just as much as you like riding, there’s a fair chance you’ll love this.

‘Australian Cycling Champions 130 years of bicycle racing’ is one of the most comprehensive books published on the history of Australian bicycle racing and the performances of our top track and road cycling champions.

Bicycling Australia have recently been reading & reviewing the title and to say we are thoroughly impressed is a major understatement – this would have to be the ultimate reference guide to Aussie cycling champions past and present.

The paperback book includes over 60 colour and black and white photographs. The book charts the early history of Australia’s track and road cycling and its champions from the 1890s to the 1990s, when amateur and professional cycling became ‘open’, through to 2020 when our cyclists were ranked in the top 4-5 cycling nations.

Featuring comments from newspapers, magazines, and historians, and from some of our top cyclists, the book highlights the best performances of over 170 of our top road and track cycling champions, including at the national road and track championships, Olympic and Commonwealth Games, UCI world championships, six-day racing, classic road races, and major Australian and European tours including the Tour de France.

A comprehensive and wide-ranging title, the book covers –

The book, Australian Cycling Champions 130 years of bicycle racing, was researched and written by Blue Mountains NSW-based Warren Beaumont, who wrote for Australian cycling magazines such as National Cycling and Freewheeling and sports trade magazines in the 1980s to the early 1990s. He has worked as a journalist and editor for business magazines and newspapers for over 30 years. The book can be ordered from the Plateau Publishing website for $27.99 (shipping of $10.00 and GST included) and bookstores from May. 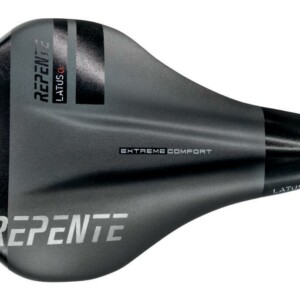 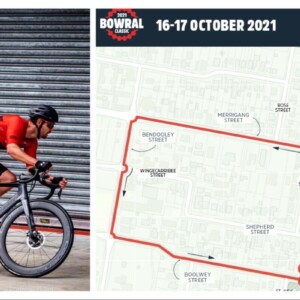