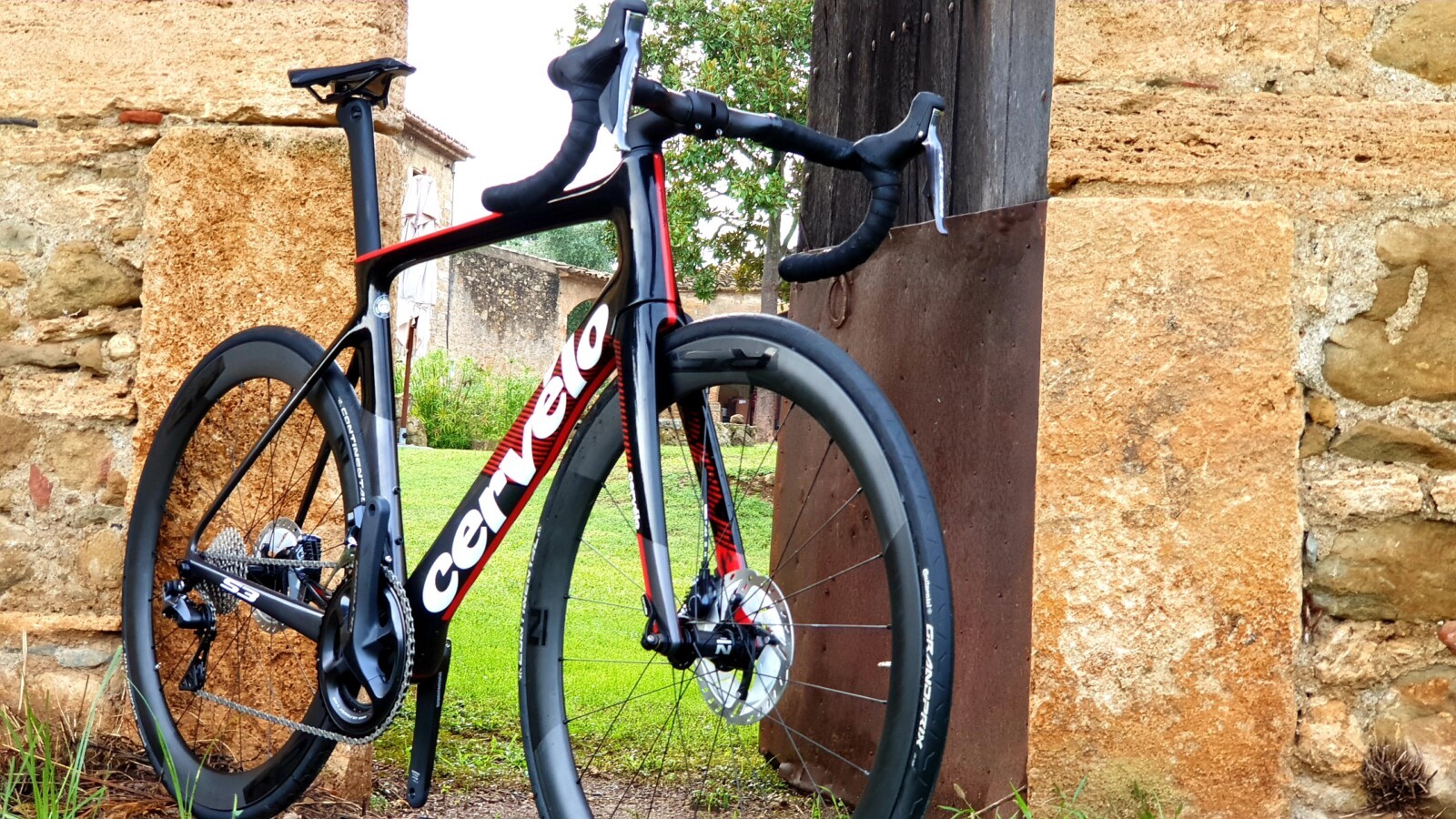 While much of the recent limelight has been on the company’s top-shelf aero model, the S5, Canadian bike company Cervelo have also launched a significantly upgraded S3.

Stated as being Cervelo’s top-selling premium-class offering, the new S3 boasts a number of refined features that will help keep it a highly-respected option in its own right.

In an age where aero seems to be everything, Cervelo say the new S3 will give riders “every possible advantage.”

“We made the S3 more aerodynamic and with an optimised balance of stiffness and compliance,” a company rep said at the launch. “The result is increased speed, power transfer, and comfort.”

Visibly slicker and sleeker, the updated model has been extensively wind-tunnel tested and refined.

Though not as boldly redesigned as big brother the S5’s innovative front end, the S3 does feature a new aero stem and handlebar – the bars neatly routing the cables and hoses into the frame for a slicker, cleaner and more efficient finish.

Cervelo say the new handlebar will be available in four widths from38 to 44cm with the slick new stem being manufactured from 80mm to 130mm in length.

The frame, seat tube and rear triangle have also been tweaked – the 2019 S3 taking on a more aero, sporting and ‘ready for speed’ stance.

The preview bike we looked over during the S5 launch in Girona featured a Shimano Ultegra groupset, flat mount disc brakes, and 12mm thru-axles front and rear.

According to Cervelo the bike will also be available in rim brake form – the rim version designed for direct mount brakes and 9mm QR axles. 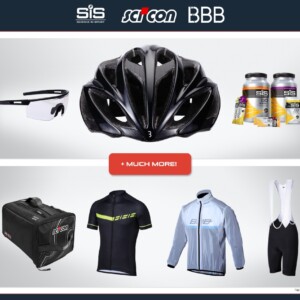 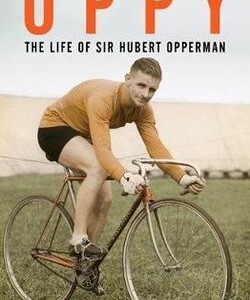