Stage 4 begins in the Adelaide suburb of Norwood and, heads directly up the iconic climb of Norton Summit Road before winding its way south towards Strathalbyn, Goolwa and the coastal town of Victor Harbor. It’s likely to be another day for the sprinters with the bulk of the climbing again in the early parts of the stage. That said there is the small matter of the KOM up Crows Nest Road near Port Elliot with just 20km to go, which could be the launching pad for a successful late breakaway. The last time a stage finished here was 2014 when Andre Greipel took the honours. Also boasts one of the longest post-race transfers back to Adelaide.

(Today’s preview is brought to you by Peter Maniaty which features in the latest issue of Bicycling Australia Magazine, Jan-Feb 2016.)

Rohan Dennis of BMC Racing may have to do some hard yards today if he wants a look in at a position on the podium come the end of the week. Some favorites are still yet to show their true form but for some young riders yesterday proved that they have what it takes to mix it up within the pro peloton. 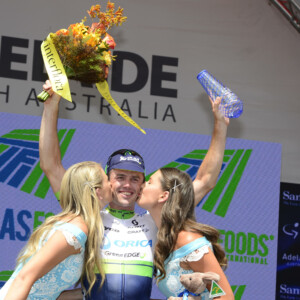 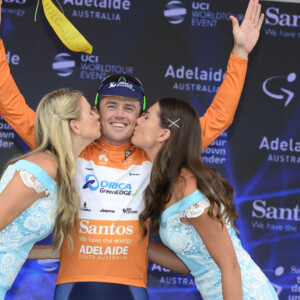