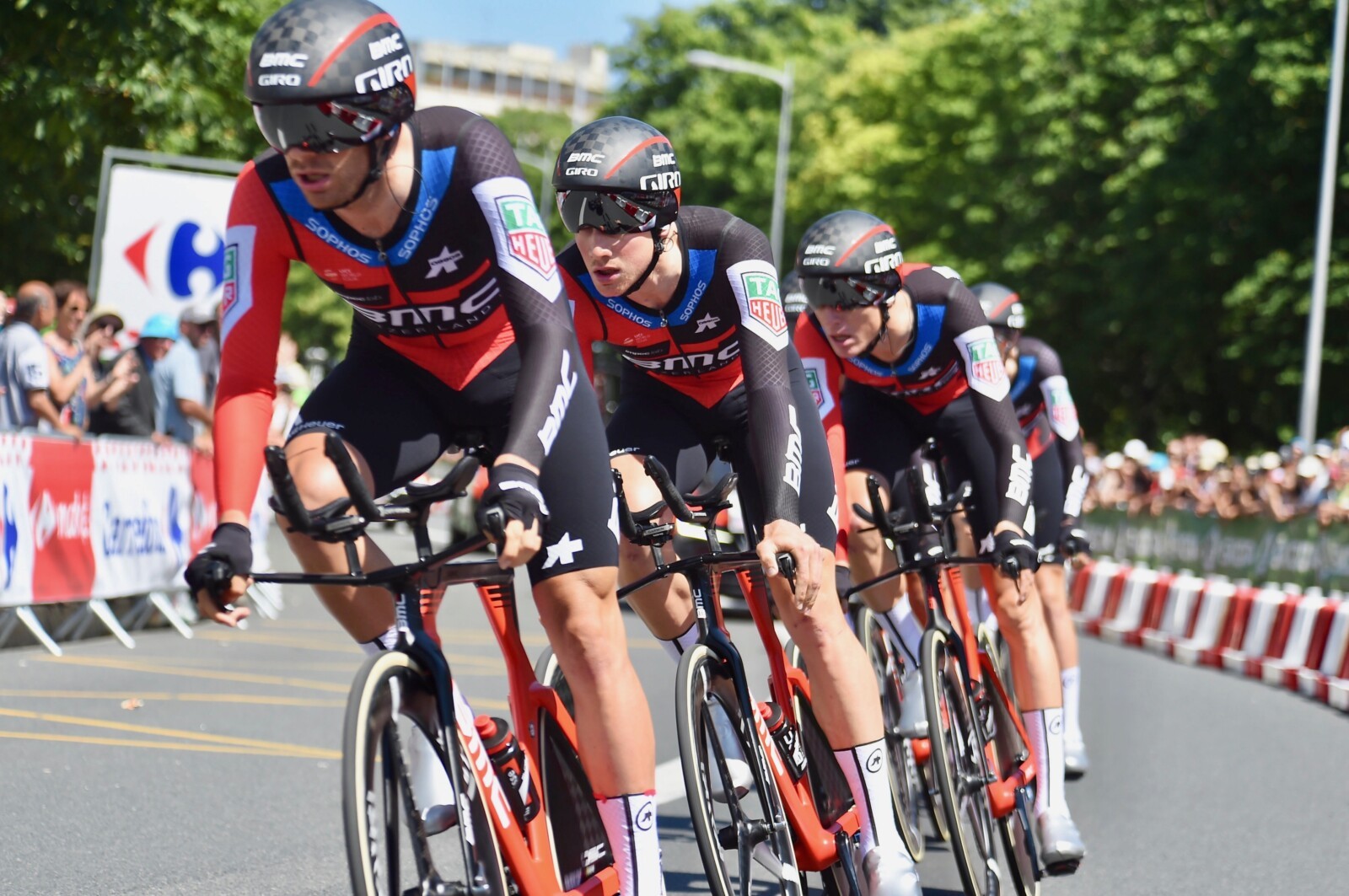 Three stages, three yellow jersey recipients, and major changes to the overall classification – that’s how this year’s biggest bike race, the Tour de France – has been panning out.

Tens of thousands of fans and supporters lined the thrilling and scenic 35.5km course as, one by one, teams pushed hard over the technical and undulating route.

BMC Racing Team completed the course in 38’46”20 with Van Avermaet being awarded Yellow and Richie Porte elevated to 14th overall on General Classification.

Porte said though it’s still a long way to Paris, it’s great to win a stage at the Tour.

“It’s also great to have the yellow jersey in the team and Greg deserves it,” he said.

“For me, the next few days are really about staying out of trouble. Yesterday, we put the team up towards the front and obviously you burn energy doing that but it’s just the way you have to ride at this Tour. Tomorrow is a little more straightforward perhaps but stage 5 is really hard. We’ve done a race there this year already so we know it is going to be a tricky stage.”

Stage 4 Another For The Sprinters

Stage 4 of le Tour is another one for the sprinters but will also be a visual sensation for the fans. Following La Baule, Europe’s longest beach at 9km and one of the most prestigious holiday destinations in France.

Stage 4 will be a sprinters paradise with a 4km long straight finish. Expect to see Fernando Gaviria in the mix along with Peter Sagan and those looking for their first win at the 2018 TDF – Marcel Kittel, André Greipel, Mark Cavendish, Arnaud Démare and Dylan Groenewegen. 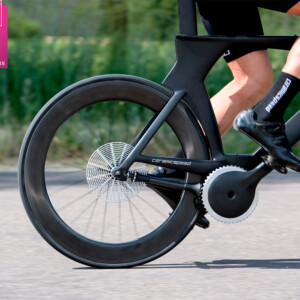