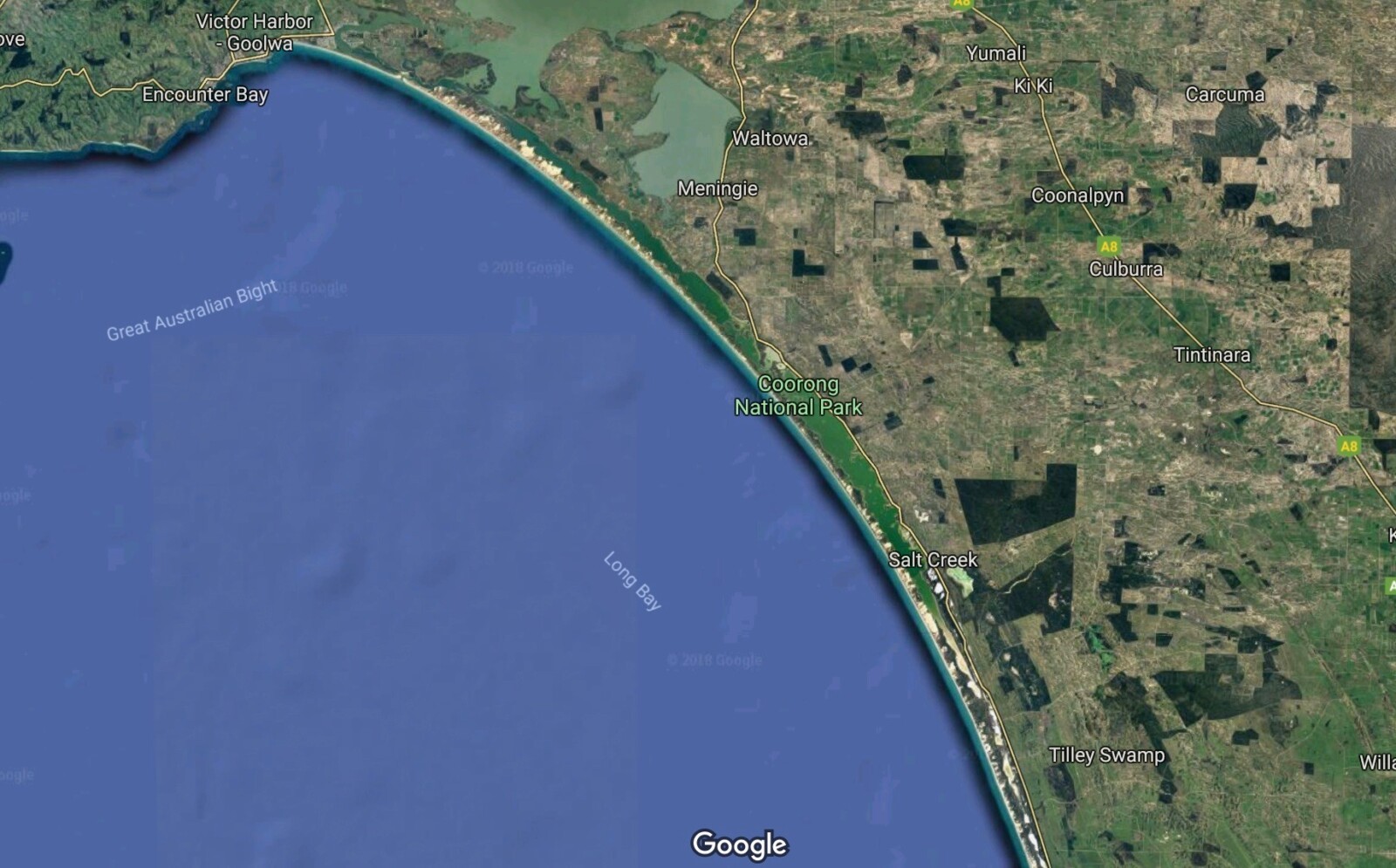 South Australia police have issued an urgent appeal for information following the fatal hit and run of a cyclist.

The shocking incident occurred at around 7.45am on Thursday 17 January on the Princes Highway south of Salt Creek in the Coorong region.

The ABC reported the rider was heading to Adelaide with a fellow cyclist to watch the Tour Down Under, his riding companion could not identify the vehicle involved.

Paramedics rushed to the scene to attend to the critically-injured cyclist but tragically the 60-year-old man from Victoria died at the location.

Major Crash Investigators attended the scene and are treating the incident as a hit-run collision.

Major roads in the region were blocked as police asked drivers for assistance. Extra patrols included the police helicopter with officers searching the area for any vehicles that may have been involved.

Investigators are appealing to the driver involved to come forward. 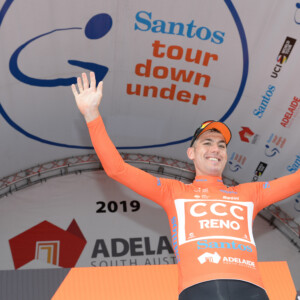 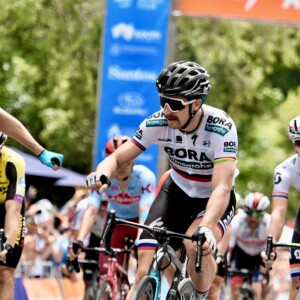