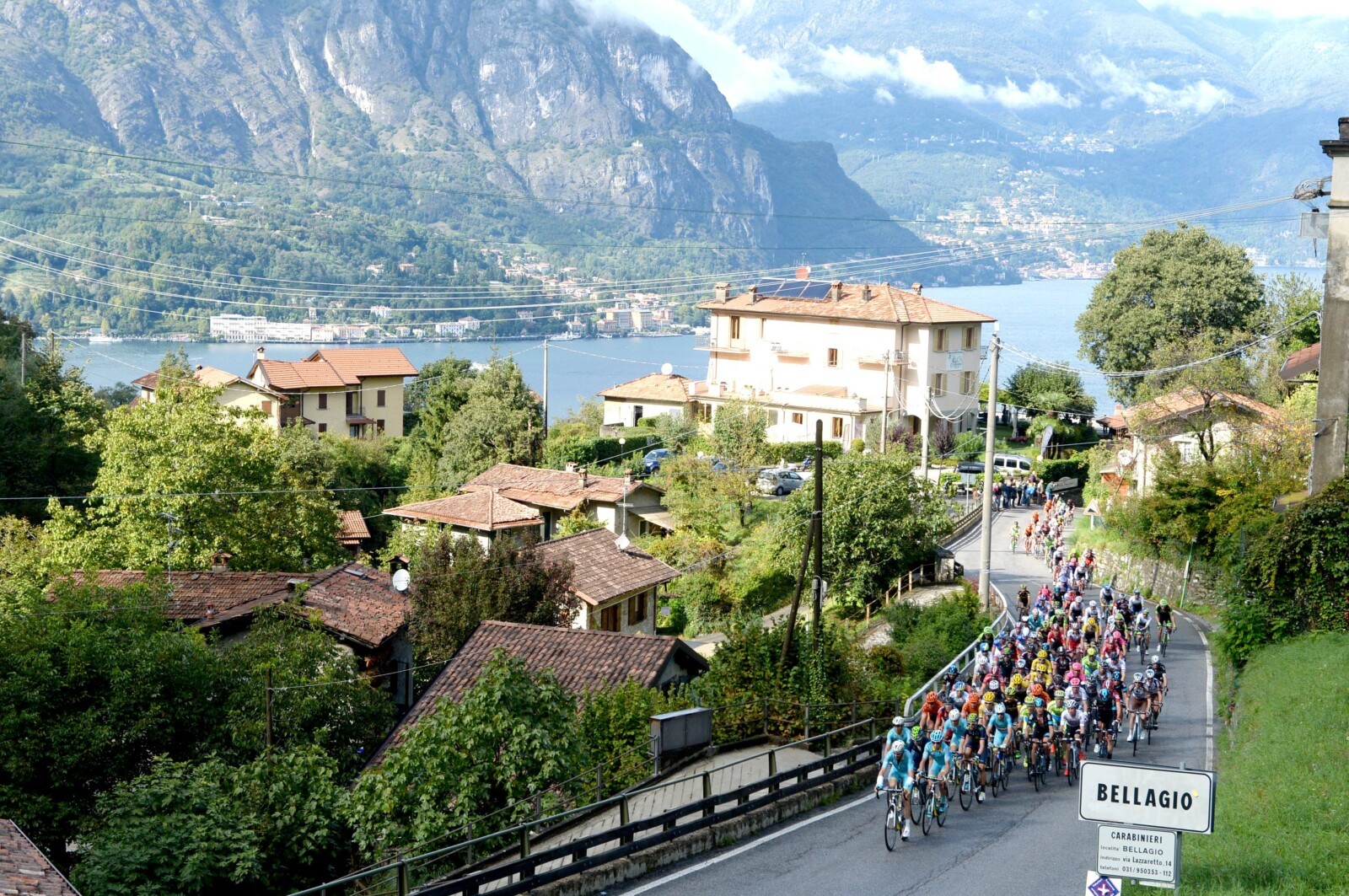 VicRoads has conducted a review on the current cycling laws in Victoria and plans to lobby to the State Government to alter some standing rules.

The review aims to make cycling safer in the Melbourne CBD with some key laws being addressed such as the ability for cyclists to be fined on the spot for using their mobile phones whilst riding, to force motorists to give way to cyclists using green ‘bike crossing’ traffic signals and to allow cyclists to ride in bus lanes.

VicRoads is also looking to further develop the relationship with drivers and cyclists with an education blitz on dooring and shared cyclepaths.

VicRoads plans to deliver these projects and others mid-2016 and will present their findings to the State Government. 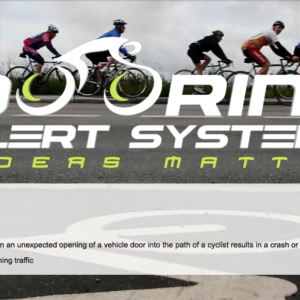 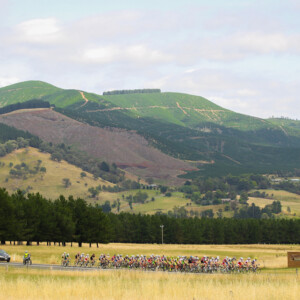