Aussie cycling sensation Michael Matthews has won a second stage of the 2017 Tour de France, again beating some of the world’s strongest riders to secure a Stage 16 victory in Romans-sur-Isère.

“To get another one in the same Tour de France … To get my second in three days, I don’t really know. I think it won’t really sink in until tomorrow,” said a thrilled Matthews at the finish.

Matthews, who has provided Team Sunweb with two of their three stage wins at this year’s tour, said he’d been trying to go into the breakaway “but Quick-Step were covering me because they didn’t want me to get the points.”

“Then, I heard that Kittel was getting dropped so I really started to put the pressure on,” he said at the finish line.

“Once we heard that there were splits in the peloton we were all really motivated to push on and extend the gap. From then on it was an eight-man team time trial to the finish and I was able to finish off the job in the last 500 metres. I’m so grateful for these opportunities and to take the win after the guys worked incredibly hard today is really special.” 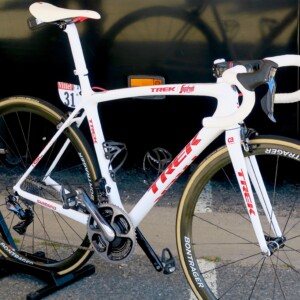 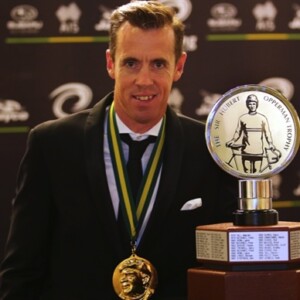