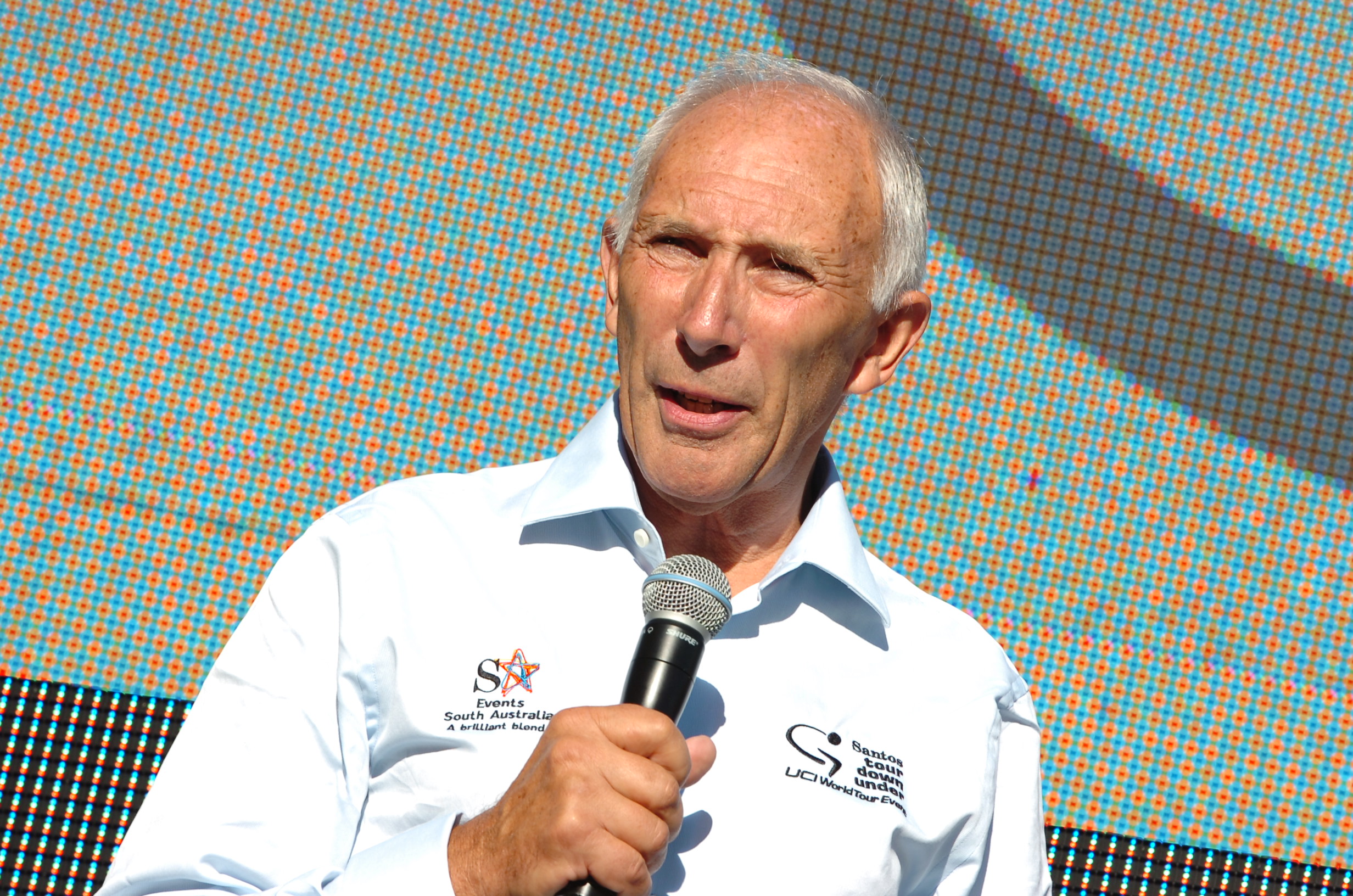 Phil Liggett, loved around the world and unanimously known as ‘the voice of cycling’, has now covered his 50th Tour de France.

Still working for US outfit NBC Sports, Liggett – who’s now 79 – commentated on each stage of the 2022 Tour de France.

Under contract with the mega broadcaster until December 2023, Liggett told Forbes Magazine he is still loving his work and has no plans to retire.

“Why should I?” he said in his cheeky trademark style. “Even though I’ve got a contract with NBC, it’s still my decision on when to hang up the microphone. I’ll be 80 next year; I don’t feel it.” 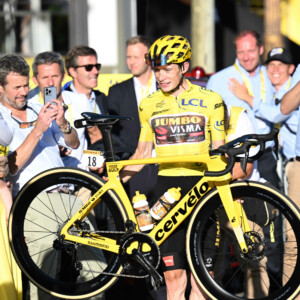