After months of speculation it is now official – Rohan Dennis will ride for Team Ineos (ex Team Sky) for season 2020 & 2021.

Dennis said Team Sky, as it was known, was always a ‘dream team’ for him.
“There’s always things I can improve on,” he said.
“That’s why I’ve obviously picked Team Ineos.”
“I like to push the teams I’m in to try to improve every little thing as much as possible.”
“To stay on top you’ve got to always push to be better.”

Team Ineos released a video interview, the two time World Time Trial Champion explaining what he is looking forward to with the ‘super team’.

Pinarello, bike supplier of Team Ineos, have also released images of the custom Bolide TT bike Dennis will be riding. 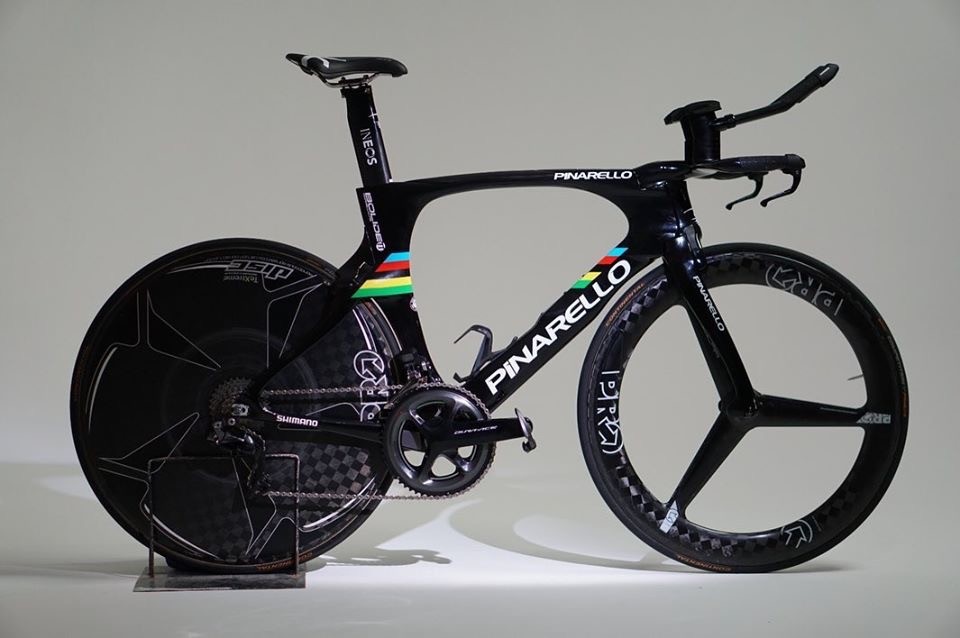 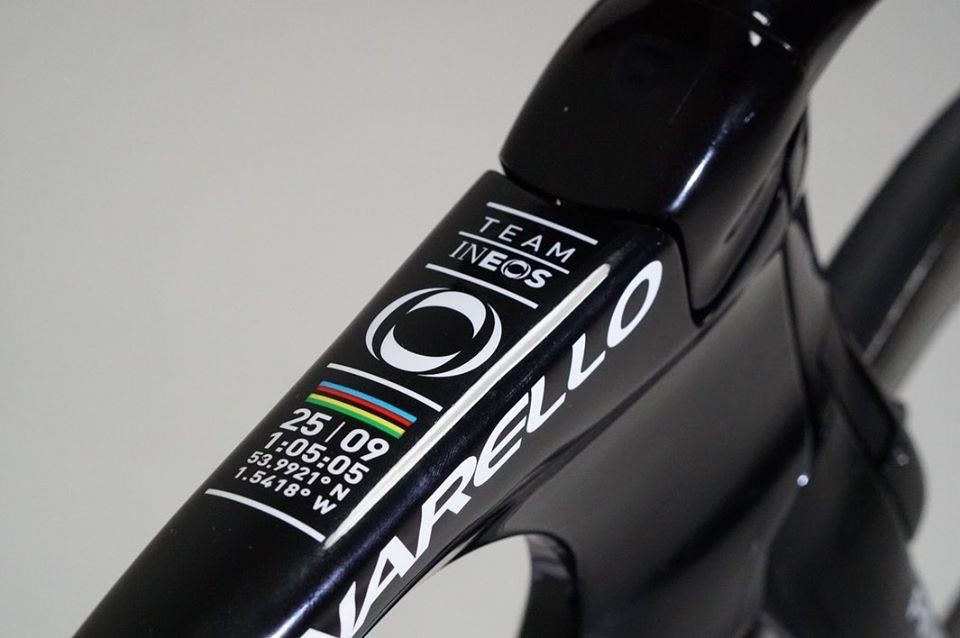 In late September Bahrain Merida announced they officially parted ways with team member Dennis on September 13. Dennis, who left the team mid-way through the Tour de France, rode the 2019 UCI World Championships on BMC bikes – a de-branded Time Machine in the TT and bright red Road Machine during the Road Race.

Prior to riding with Bahrain Merida Dennis was contracted to BMC Racing Team. 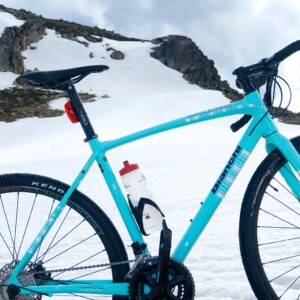 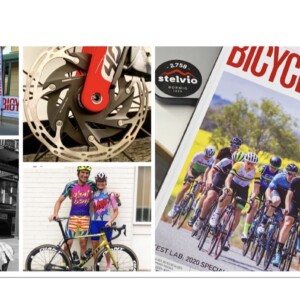