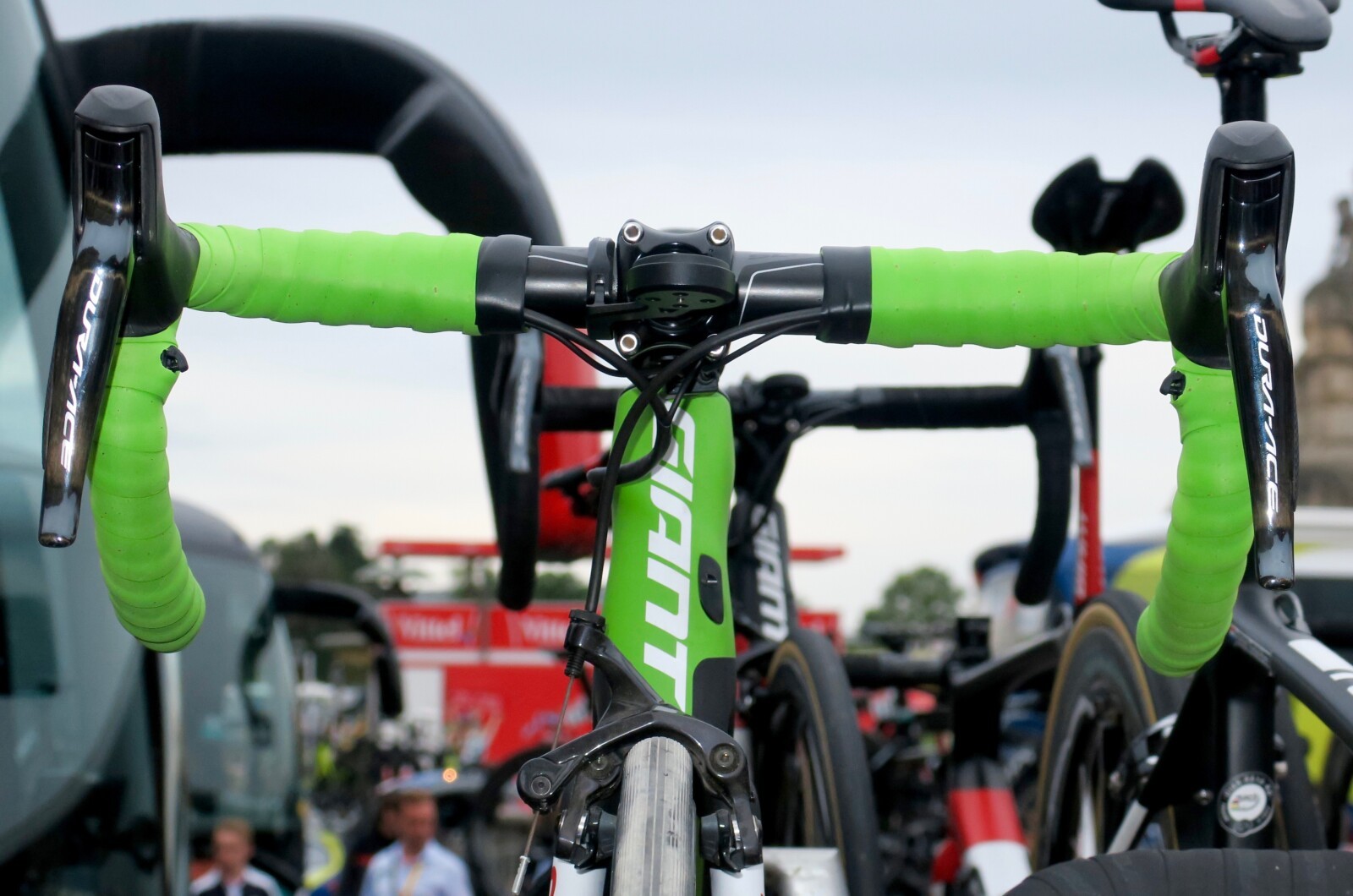 Take a look at the Giant TCR Advanced SL that delivered Michael Matthews to victory in the Green Jersey classification of the 2017 Tour de France. A stunning bike, Matthews says it’s the best he’s ever ridden and one he’ll never forget.

Michael Matthews became the third Australian to win the coveted Green ‘sprint’ Jersey after Robbie McEwen (in 2002, 2004 and 2006) and Baden Cooke (in 2003), and said this was one of his major career objectives.

We spoke with the 26yo Canberrian soon after he was awarded the jersey (You can watch the video interview here) and also took a close look over his stunning bike. 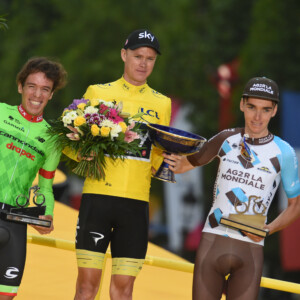