With all eyes on 2017 Tour de France victor Chris Froome, green jersey winner Michael Matthews, teammate Warren Barguil who won the polka dot jersey and best young rider Simon Yates, there was another rider who played a pivotal role one of the race’s major successes.

Riding his third Tour de France, Australian powerhouse Simon Clarke was tasked with the responsibility of Road Captain for Cannondale-Drapac.

Regardless of the fact that 4 team riders were Tour de France rookies, on Sunday night the squad celebrated their greatest ever success with Rigoberto Uran finishing second overall to Chris Froome.

Uran: ‘Greatest Success Of My Career’

“Finishing second to Froome at less than a minute seems pretty good to me,” said an elated Uran after stepping from the podium.

“It’s a quality final podium in Paris, so this is the greatest success of my career. This result is dedicated to my family, friends, my team and everyone who has supported me during the last three weeks.”

Bicycling Australia spoke with Simon Clarke shortly after the team victory – here’s what he had to say. 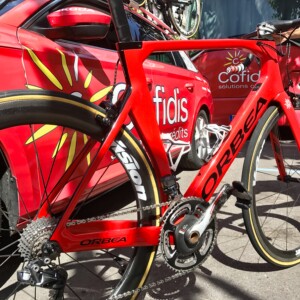 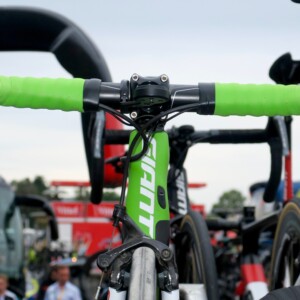