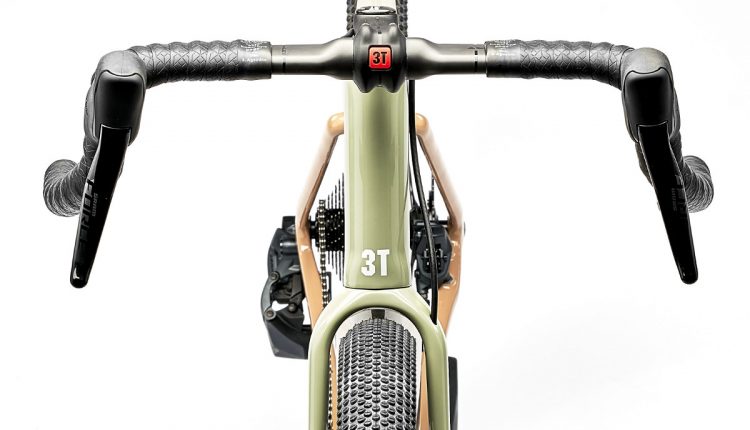 Almost 5 years on from its debut release 3T’s specialist gravel platform, the Exploro, now has a sibling.

To be known as the RaceMax, the new frame compliments the existing Exploro lineup which includes the Pro and Team bikes. The major point of difference this time round? Massive tyre clearance and an even wider downtube than on the original frame – flaring to 75mm.

“While the idea was simple, the execution was very challenging,” 3T co-owner and designer Gerard Vroomen writes.

“To lower drag, you need to shield the tires. Which means you need to know exactly how big all these tires are. Hint: It’s not what’s on the label! Hundreds of measurements later, we came up with two new concepts – WAM: Width As Measure and RAM: Radius As Measured.”

“By now, we know so much about tires we wake up screaming in the middle of the night. With all these measurements, the engineering of the frame could begin.”

The result is a frame with:

The Exploro RaceMax frame will be used on two series of bikes:

The new platform will sit alongside the existing Exploro series:

Australian pricing and availability will be announced when details are released. 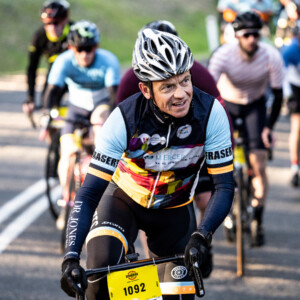 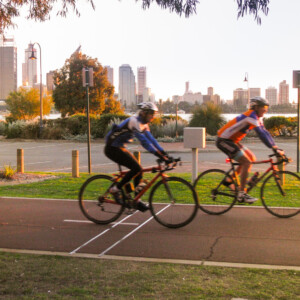