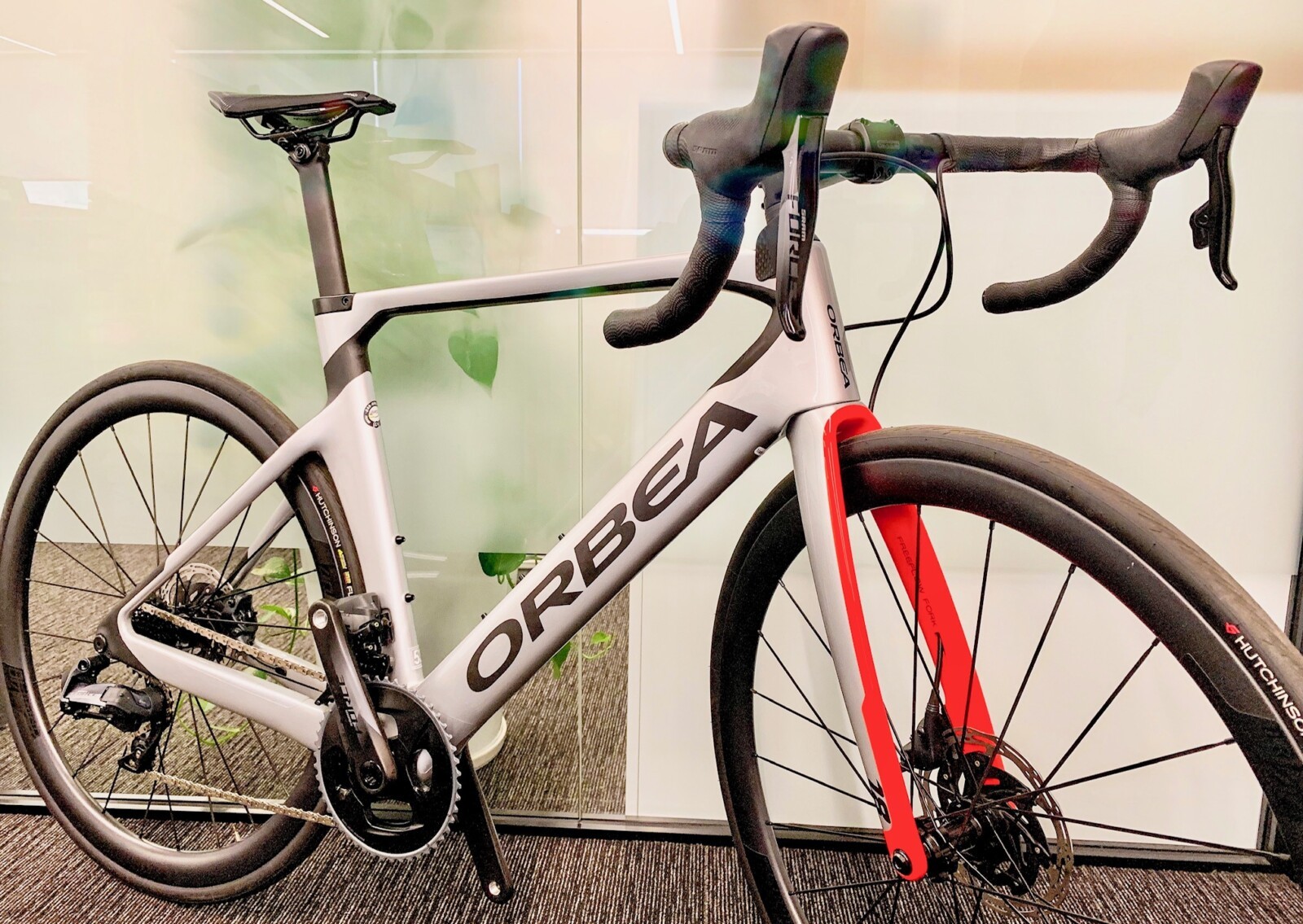 Spanish company Orbea was founded way back in 1840,  yet the company still manages to stay on the forefront of design and manufacturing technology. Here we road test their latest, the Orca Aero fitted with SRAM’s wireless AXS groupset.

We could label it ‘the urban stroll litmus test’…and, simply put, it’s this. The number of glances, drawn-out looks and comments one of our review bikes receives when being walked through the CBD prior to the start of the testing process.

Walked…pushed? Yes. The pedals always seem to be at home. So that’s where the bike must be taken the night before that very first trip to our #1 road-testing ground, West Head Road at Ku-Ring-Gai Chase National Park north of Sydney.

Headphones on, loudly rocking an unmentionable big hair, 80s rock ballad, I felt a tap on the shoulder. “Super cool Orbea mate,” he said. “I’ve not seen that model before, I love the discs….”

One of several comments during that hour-long commute across the sprawling city, I felt the stares, saw the looks, heard a few comments and soon realised I was not the only one impressed with this sleek and sculpted Spanish stunner.
Home, and in a flash the pedals were on, GPS computer clipped in (more about that later), saddle height set and this Spanish dancer readied for her first Sydney outing.

Clipping in and setting off on that familiar cafe at Terrey Hills north of Sydney, I double-tapped the SRAM Force levers, dropped the bike into the smaller chainring and slowly spun off down the road to get a feel of the ride.

First things first I noticed the low gearing / wider range offered through the AXS drivetrain with 10-28 cassette and 35-48 front chainrings. After a few kilometres it became clear that a lot of time could comfortably be spent in those middle gear combinations – either in the small or big ring – with that 35/28 option available for the steepest of climbs and the 48/10 available for serious speed.

Sticking with the SRAM AXS, let’s quickly discuss shifting for those unfamiliar with the system. The left shifter changes up (through the cassette) and the right shifter changes down. Simple huh. Switching the front chainrings is just as simple, a simultaneous tap of both levers. Sure the system will take a little bit of getting used to (particularly for those upgrading from cable, or 1x), but overall it is intuitive, straight forward and logical.
I found the shifting to be smooth, timely and accurate. Throughout the testing period there were no dropped chains, miss-shifts or any other issues. SRAM say the Force AXS system is good for 50 to 60 ride hours. The battery arrived semi-charged, just half an hour attached the the USB-interfaced charging cradle had it topped up to full.

So How Does It Handle?

To the ride and the words ‘firm but forgiving’ came to mind soon after the first descent of the day.
Despite it’s aero intentions, and after the first 50 or so kilometres, I found the bike to be perfectly passable as a Gran Fondo or endurance offering. Super-comfortable from the outset, the fit feels long and low – despite the sub 1-metre wheelbase in size 53.
Through the 28c tyres the bike feels solid, manageable and easily controlled on the road. Despite some rougher sections, particularly on Akuna Bay East and West, the the Orbea ate up the road as if it was a giant pan of paella.

Aero In Name,  Aero In Nature

The bike is no ultra lightweight and it’s not intended to be. As the name, sculpting and styling suggest this bike is designed to cut through the air slickly, and efficiently. At just under 8kg (as tested in size 53) my impressions were the ride weight didn’t exactly correlate with the ‘pick it up outside the cafe’ weight. Through that aforementioned SRAM AXS gearing, the 40mm carbon Vision tubeless-ready clinchers and Hutchison 28mm tyres, the bike still performs admirably on the climbs.
Counting down the kilometres via the 0.5km markers thoughtfully painted on the Akuna east climb, the Orca cleared the ‘sommet’ to continue on toward West Head Road. There, on that 10km+ stretch of smooth blacktop and regular rollers, was where the bike really settled into its groove.

In the big ring, the flat-top chain smoothly orbiting the middle of the cassette, with a cadence of around 80 and the GPS showing around 25kph, the Orca Aero was happily humming along and felt like it could go forever.
Looking down at the frame and fork and it was clear to see the designers intentions – smooth entry points, narrow and efficient fork blades and the sides of the fork smoothly flowing into the frame design. To the widened deeply-profiled down tube and that aero theme continues – it’s as if the bike started as a clay block – just as we’ve seen car designers use, with each and every line wetted and smoothed for the ultimate in aero finishes.
A cut out evenly follows the line of the rear wheel and, further back, the aero theme continues through the rear triangle to neatly sculpted and slightly recessed dropouts.

Another interesting and  unique addition to the Orbea Orca is the GPS / computer mount. The mount holes are hidden behind a small rubber plug in front of the stem clamp. Simply remove the stem clamp and attach the alloy mount if you wish to add it to your build. Included are Garmin & Wahoo compatible mounts, and there are two mounting positions – perfect for smaller or larger computers.

Prime For The Pimping

An eye-catching machine in its own right, the Orca Aero is expected to be one of the more popular of the companies candidates to undergo the MyO treatment – Orbea’s custom paint and finish option.
Offered at no extra cost, customers can design and create their dream Orbea through the company website. This doesn’t end at the paint job: testing out the MyO page here in the BA office we created a dream Orbea Orca Aero and selected the colour of main frame, inner frame and seat stays, fork, detail of top frame colour, the colour of the Orbea logo and miscellaneous logos.
Customers can then option their future bike via the website, selecting from wheels, crankset, handlebar, saddle and of course bike size.

For a personal touch you can also give your bike a name (neatly embossed on the top tube) and a number (featuring on the lower front forks).

At the final step an estimated deliver date is advised and when we tested the system it gave a lead time of around 5 weeks. 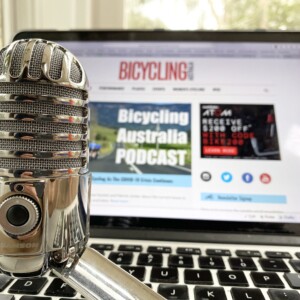 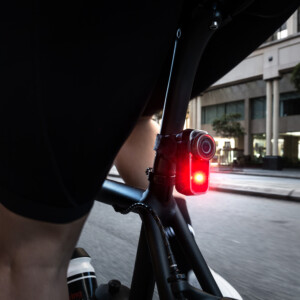