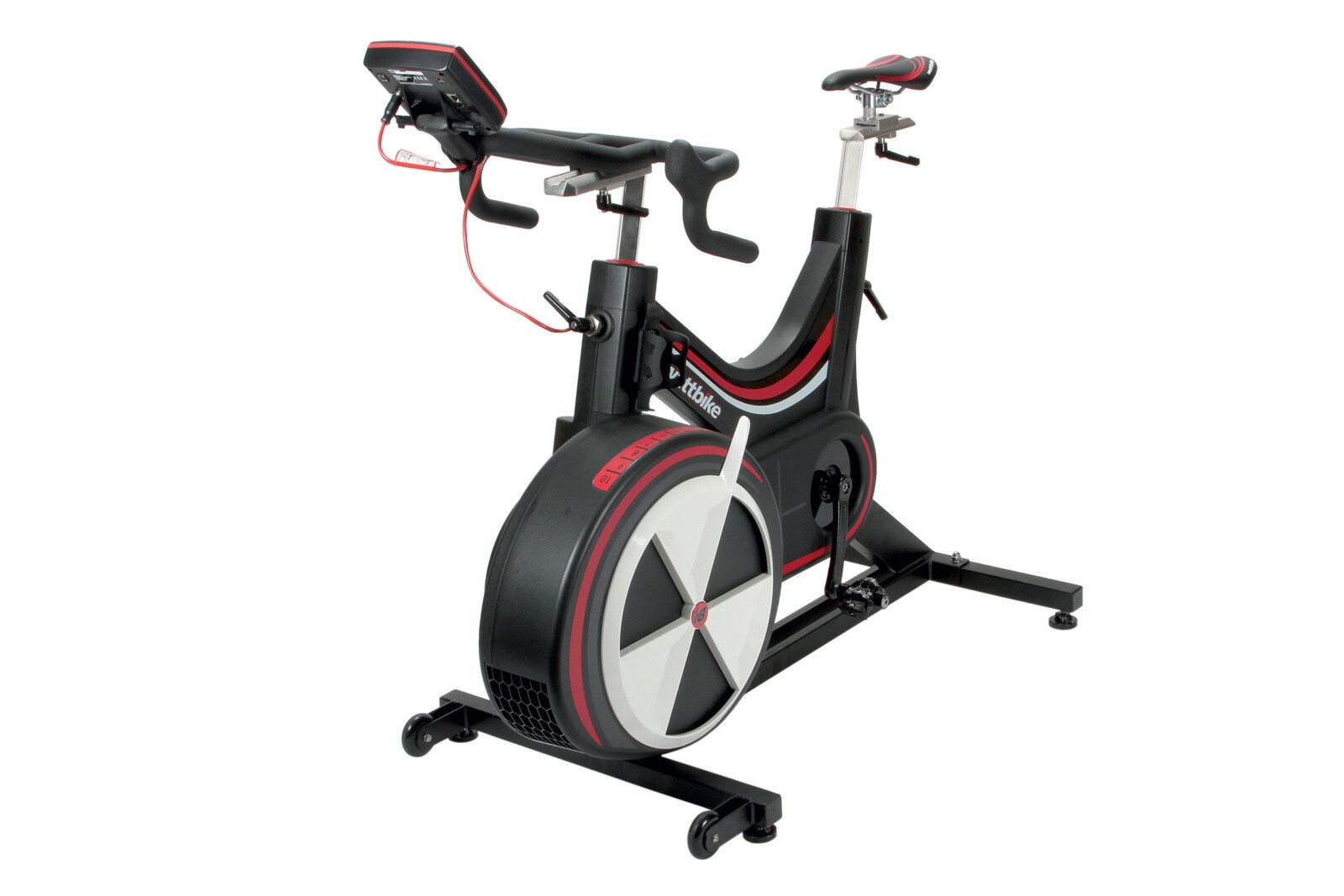 Ah, the joys of indoor training. There’s something about the brutal efficiency of it. Riding on a trainer always seems psychologically much tougher than riding on the road, but simultaneously it is very satisfying after having completed a tough session. Research also suggests that training the mind itself can offer significant performance improvements. Perhaps it is partly the mental blocks that require overcoming in order to make ourselves ride the trainer with any sort of intensity that help make it such an effective training tool.

The Wattbike is a full, stationary trainer, built very solidly. It is heavy, stiff and feels like it would last a life time. This solid build makes it feel quite different to climbing on your own road bike clipped into an ergo. Fortunately the Wattbike is designed so adjustments to saddle and bar position can easily make a comparable fit.

I’ve Got the Power
The biggest standalone feature of the Wattbike is the power metre and information from it which is fed back to the rider. Power data is sampled 100 times per second and is displayed in several formats on the dedicated display. The most unique is the polar power display which shows graphically where in the pedal stroke the rider is developing power, also highlighting the left-right leg power balance. Ideally, power would be generated uniformly throughout a pedal stroke, which would look like a circle on the polar graph. In reality, we generate less power near the top of the stroke and during the pulling up phase, creating what for most riders looks more like a figure 8. This tool is useful for improving pedalling style and efficiency but also makes the Wattbike a great tool for injury rehabilitation. There is a plethora of data available for more analysis than Team Sky could dream of once the data is uploaded into a computer with the “Wattbike Expert software”. There is also a range of guided training and evaluation programs which can be uploaded to the unit. Heart rate straps (Ant+) can be paired with the Wattbike headunit and conversely, the Wattbike can transmit the power, cadence, and speed data (via ant +) to other devices such as your Garmin.

So… What Bike?
The Wattbike offers a very complete package: solid construction, high levels of adjustability, power measurement, and more data than you could throw a stick at. It is very easy to just jump on and ride but the question is whether the Wattbike is worth the money. The retail price for the Wattbike Pro is much greater than even the most high-end trainers, but what you get is a complete solution. No need to attach your own bike and no wearing out of your tyres or drivetrain. This is where individual preference will reign, for those wanting a simple and compact and perhaps electronically controlled trainer, conventional may be the way to go. For those who would like a permanently set up, solid, adjustable power based training tool, those who live in a climate where a winter ride is a form of torture, or for those with kids running around the house that 30 minutes downstairs is all you can get, then the Wattbike offers a foolproof, bombproof package. 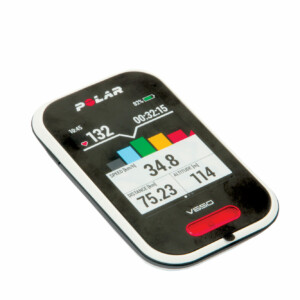