As the World Tour races all draw to a close, riders and teams begin the scramble to resign and reshuffle the field for the 2016 season. Once all the ProTour teams are decided the riders can continue training and preparing for the new season.

This season we saw the Australian team Orica Greenedge team pick up some new talent and push some talented young riders to the front of the bunch to get some great results, but the next round of team transfers has some big hitters swapping their teams up for new offers, and some new Australian up-and-comers

Notably for Australian rider Richie Porte, a move from Team Sky to BMC Racing Team will see him on a new bike for the next ProTour season.

Here is a look at how the teams are playing out, broken down into a few categories for signed, extension, negotiation and unconfirmed, with dates added for the last update received about that athlete and teams they were on in the previous 2015 season.

Matthew Hayman has resigned his contract with Orica Greenedge for 2 more years. The strong domestique will help the team to hopefully become GC contenders for The Tour de France.

Goss is now with One Pro Cycling team, Cameron Meyer moves to Team Dimension Data from Orica GreenEdge and Nathan Earle will be joining the Drapac Professional Cycling team for 2016.

Rumour has it that Matthew Goss will sign with One Pro Cycling team after the Abu Dhabi Tour has concluded. We are still waiting for confirmation but expect to see Goss join his fellow compatriot Steele Von Hoff on the team.

Hilton Clarke is retiring at the end of the year, as is Cadel Evans from the WorldTour racing events.

Mark Cavendish (GBR), Bernard Eisel (AUT) and Mark Renshaw from Australia have made the move from Etixx – Quick-step to formely MTN – Qhubeka now Team Dimension Data due to new sponsors Dimension Data being the major sponsor for the African team. Also rumored that sporting directors Rolf Aldag and Brian Holm, who worked with Cavendish, Eisel and Renshaw during their successful spell at HTC may make the move with the riders.

Stay tuned for more updates on all the Australian riders for the forthcoming season. 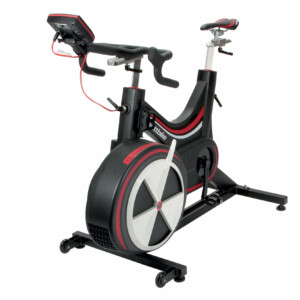 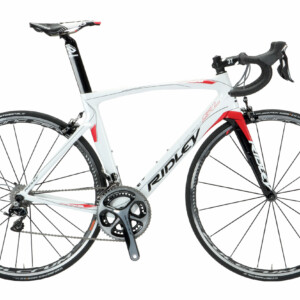