In a scene reminiscent of Stage 3 of the 2021 Tour de France Caleb Ewan crashed during the final sprint. Fortunately he only suffered minor injuries and is still in the race. Image: Giro d Italia.

Caleb Ewan crashed heavily in the final metres of Stage 1 of the Giro in Budapest overnight, the 27yo laying on the roadway in a scene reminiscent of last year’s Tour de France.

“I knew positioning was going to be the key to win,” Van der Poel said after the crash-marred finale. “I got boxed in a few times on the final climb and that cost a lot of energy to catch up to the guys. At the final I just launched my sprint and it was pretty close because the legs were full of lactate.”

Caleb Ewan was looking strong for the win however came down heavily after making contact with Girmay’s rear wheel.

“Apart from several abrasions, Caleb came away without any severe injuries and will take the start tomorrow,” a Lotto Soudal team spokesperson said.

The 105th Giro continues in Hungary with the Stage 2 Time Trial tonight. 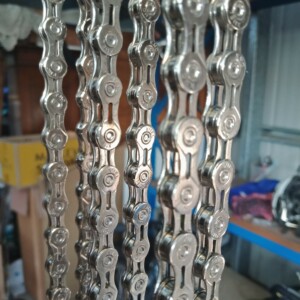