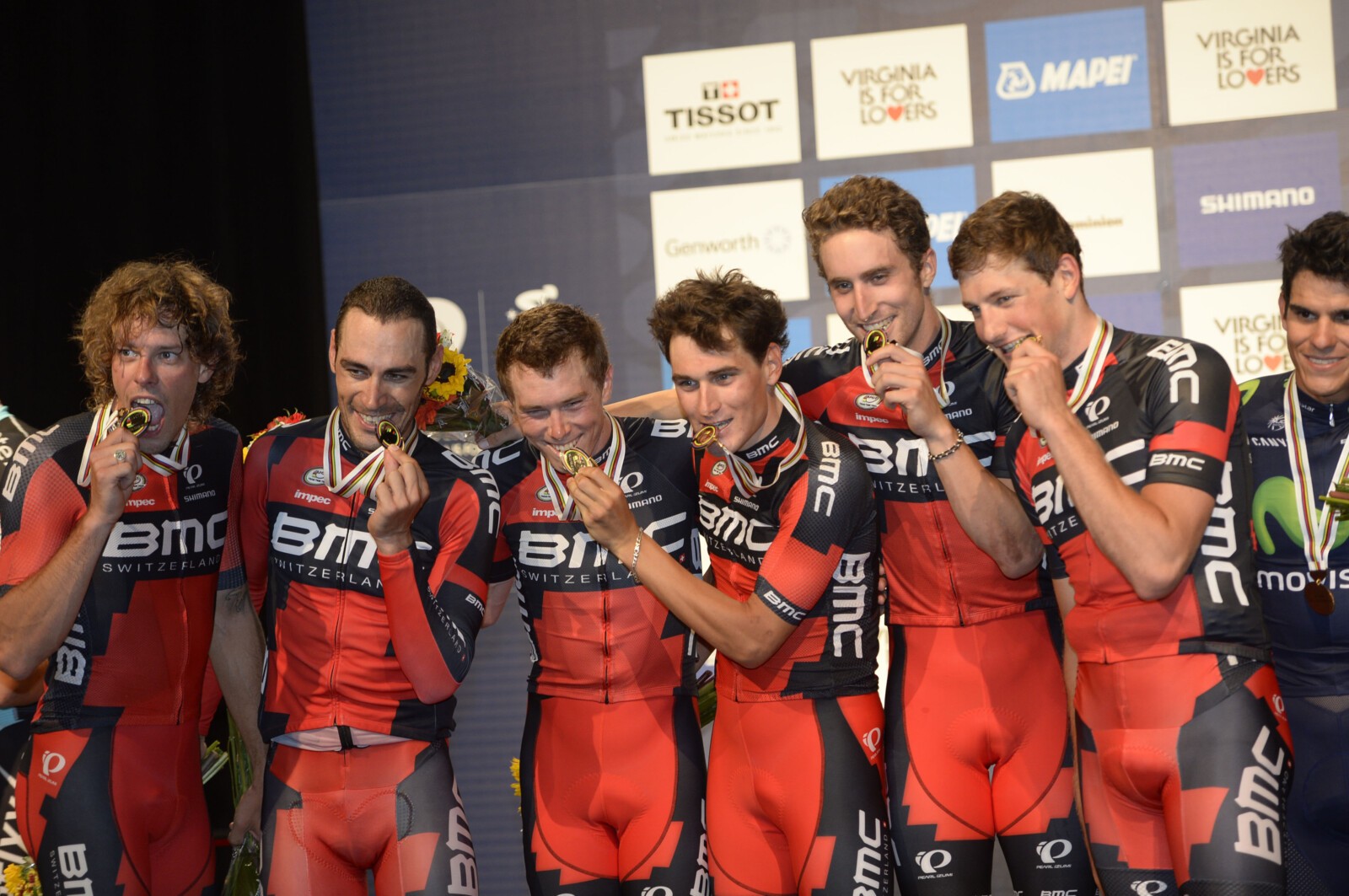 Dennis’ confidence is sky high after his superlative performances across 2015: victory in the Tour Down Under, briefly holding the hour record on the boards, an ITT stage win in the Tour, plus more recently two stage wins and overall victory in the USA Pro Challenge. A win in the ITT would make it two golds for Dennis after his BMC won the Team Time Trial earlier in the meet.

Matthews is also looking to be in good form and along with Gerrans, will be hoping the team’s unified strategy to protect and deliver them to within striking distance pays off on Sunday. 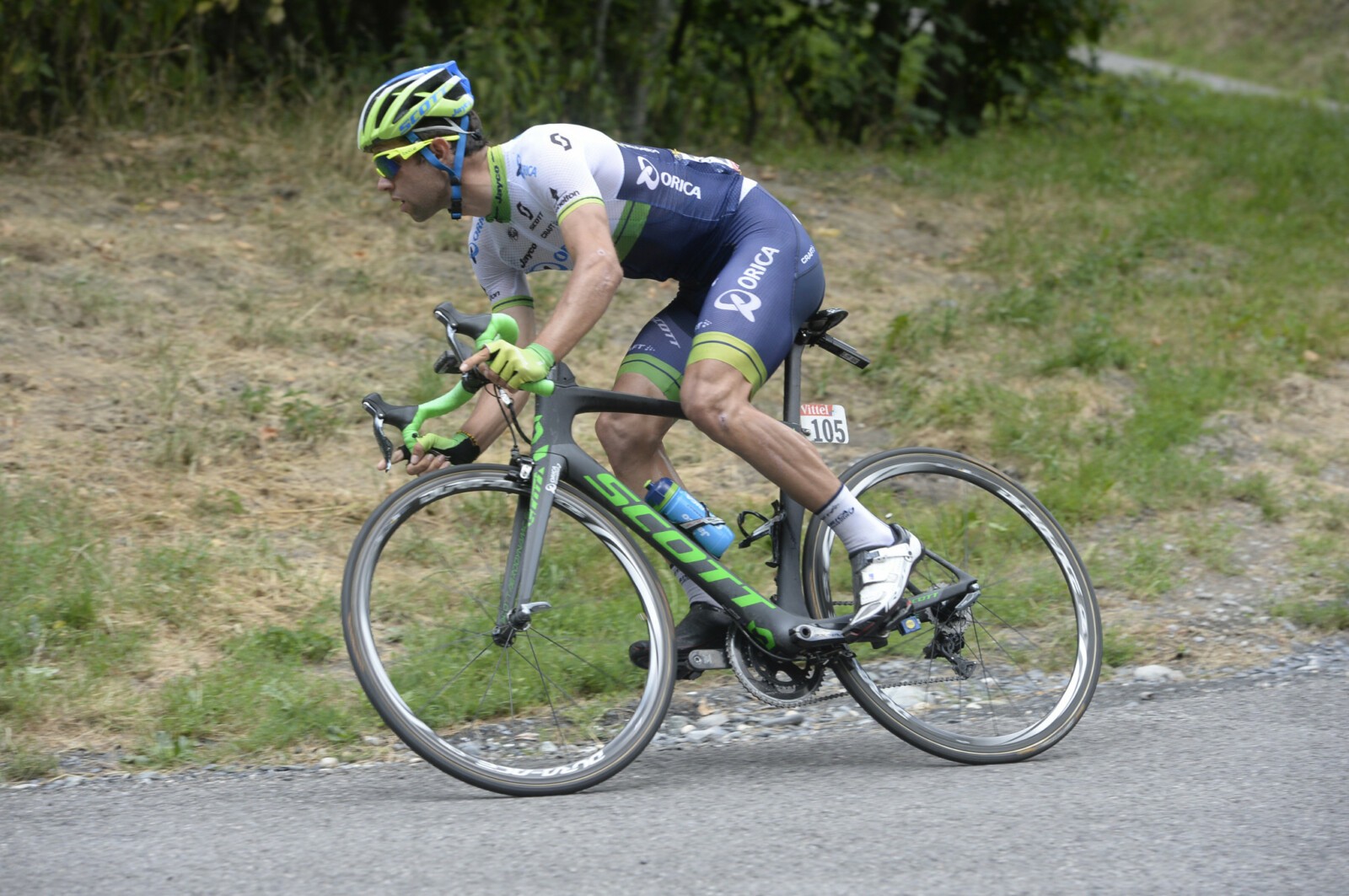 Catch the action broadcast on SBS1. 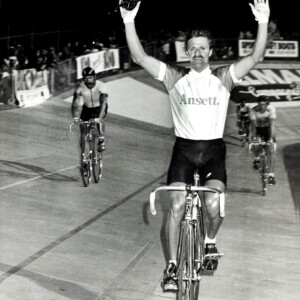 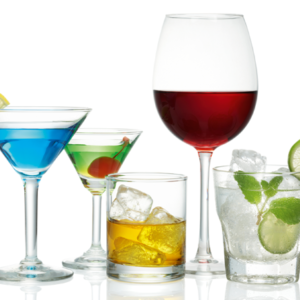