Melbourne based Bastion Cycles say they are working with the Australian Olympic Team to understand the cause behind the failure of one of its handlebar units during the four-person, Australian pursuit challenge at the Tokyo Olympics overnight.

Alex Porter, a member of the track squad, was riding fourth wheel when his bars dropped from underneath him at around 60kph. He crashed heavily and the Aussie team stopped racing. The team eventually returned to the track to finish overall 5th in the pursuit. 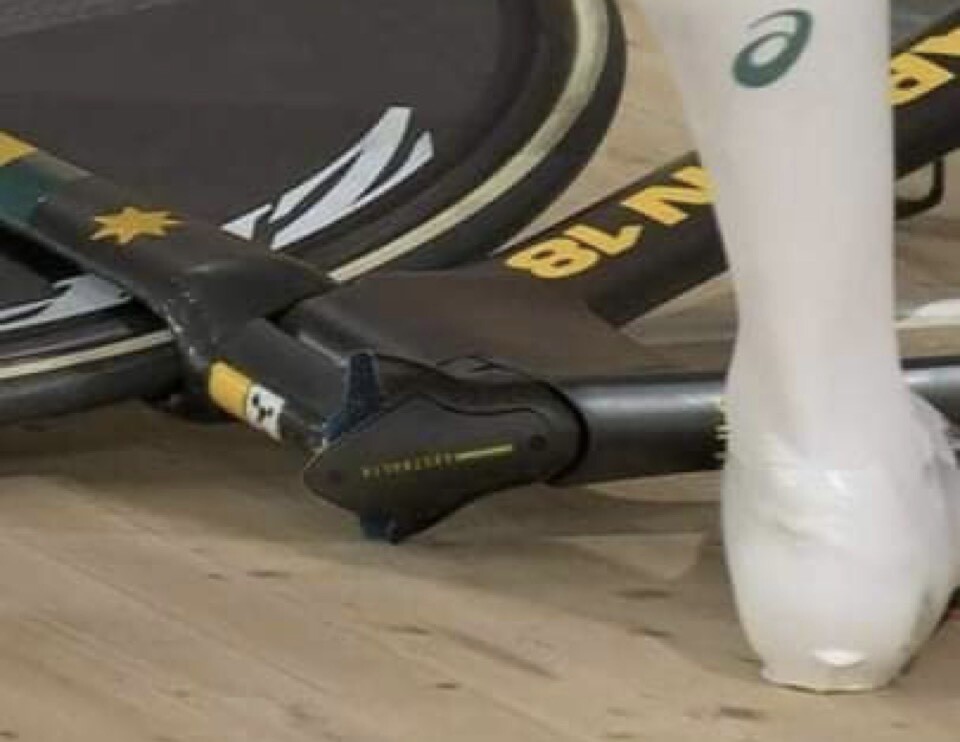 Bastion co-founder, Ben Schultz, said the company’s first concern was for Alex Porter and the team.

“We are in constant contact with the Australian Olympic cycling team and coaches, and give our assurances that we are using all means available to investigate why this occurred,” he said via a media statement.

“Our focus at this time is to continue supporting the Australian cycling team for the remainder of the competition,” added Schultz.

“Bastion has been providing custom-made components for elite athletes since 2016, using leading-edge composite and titanium 3D printed materials, and remains committed to supporting the Australian Olympic and Paralympic Team.” 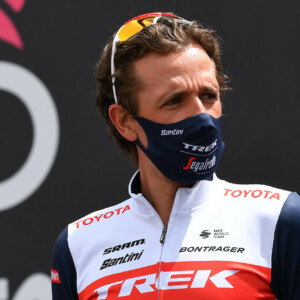 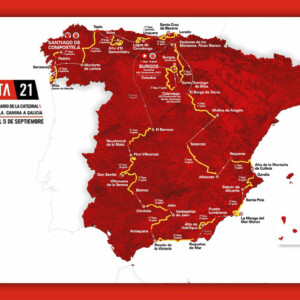