Overnight the professional cycling team formerly known as Orica-GreenEDGE has announced that BikeExchange, the online bicycle retailer has signed on as a new naming rights sponser of the team.

Both the team and online bicycle retailer are synonamous with Australian cycling and have noted the immediate change to the teams name and cycling kit for the Tour de France and remaining season.

Orica-BikeExchange have already named their Tour line up and listed their intentions during the three week race. 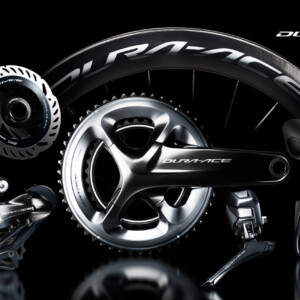 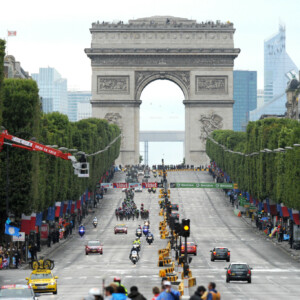