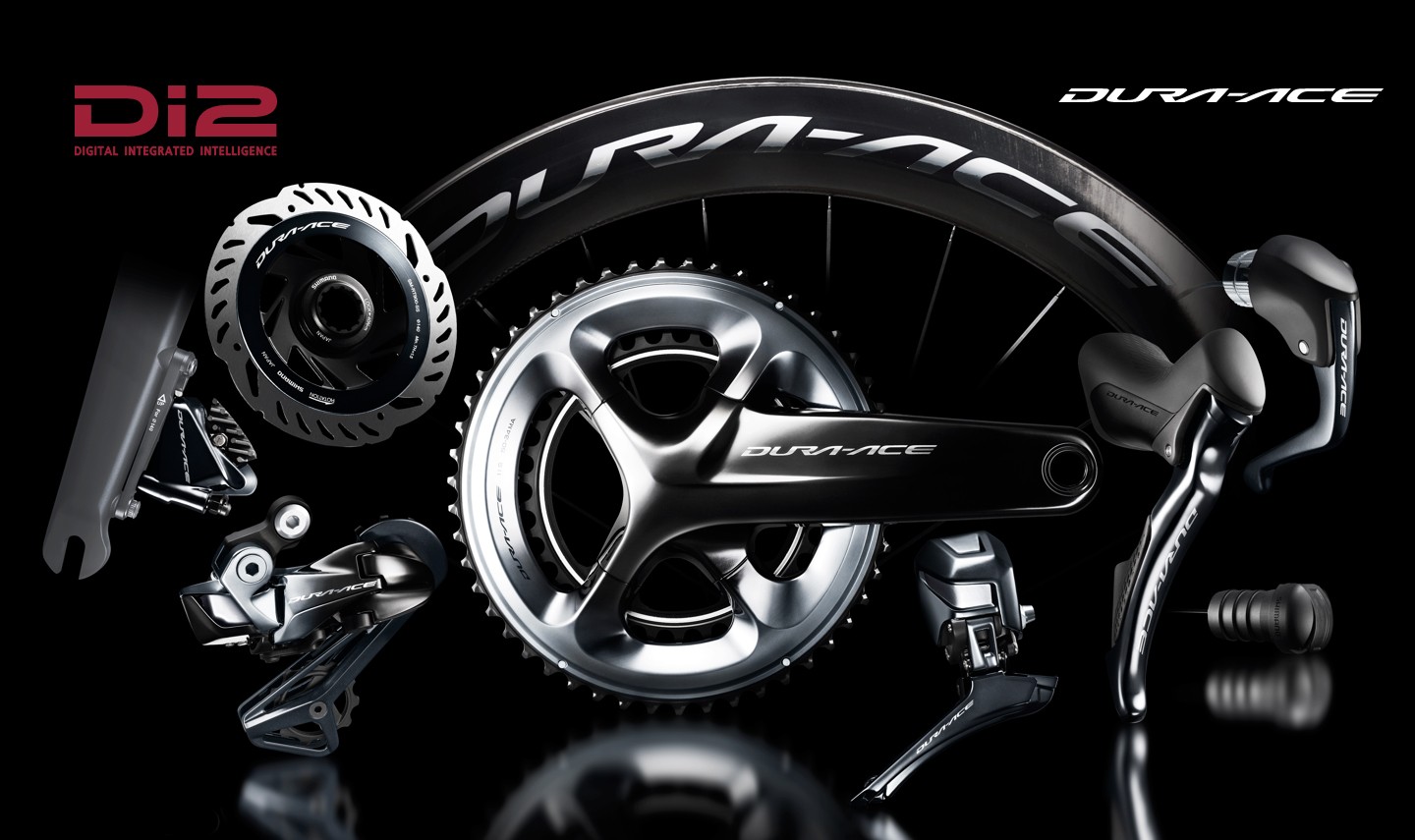 Electronic functionality of the groupset extends to the inclusion of what Shimano has dubbed Synchronised Shifting which allows the rider the control shifting of both derailleurs with just one shifter. The electronic shifting system’s E-Tube management app is now also Bluetooth enabled so you can configure button tasking and connect the derailleurs to specific shifters via your smartphone.

The R9100 Hollowtech 11 crankset is a very different unit than the previous incarnation. It looks a lot chunkier but overall still lighter (7g) than the previous Dura-Ace crankset. The extra girth of that crank arm increases stiffness allows better chainring rigidity, which in turn brings better shifting. The cranks are available in five chainring configurations and seven arm lengths from 165mm to 180mm. 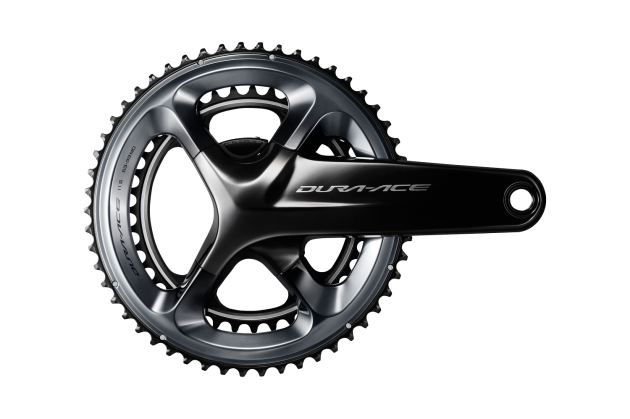 The new crank design also brings the option of a built in power meter; the first for any of the major gear component brands. It provides accurate real time power data for both left and right legs so you can optimise your power output for an optimally balanced spin. The power meter ‘brain’ sits inside the crank spider, is recharged via a small magnetic adaptor without the need to remove a cover, and will pair with most head units on the market.

Another significant step in the new range is the development of enhanced new rim profiles. Dura–Ace R9100 wheels include new 28mm wide C60 and C40 profiles that create a stiffer wheel for better power transfer, as well as reduced aerodynamic drag. In the case of the C60 wheelset Shimano claims they will save a massive 16 watts over the current C50 wheelset in real world testing.  The hubs are available in a variety of axle configurations including standard quick release and 12mm through axles. 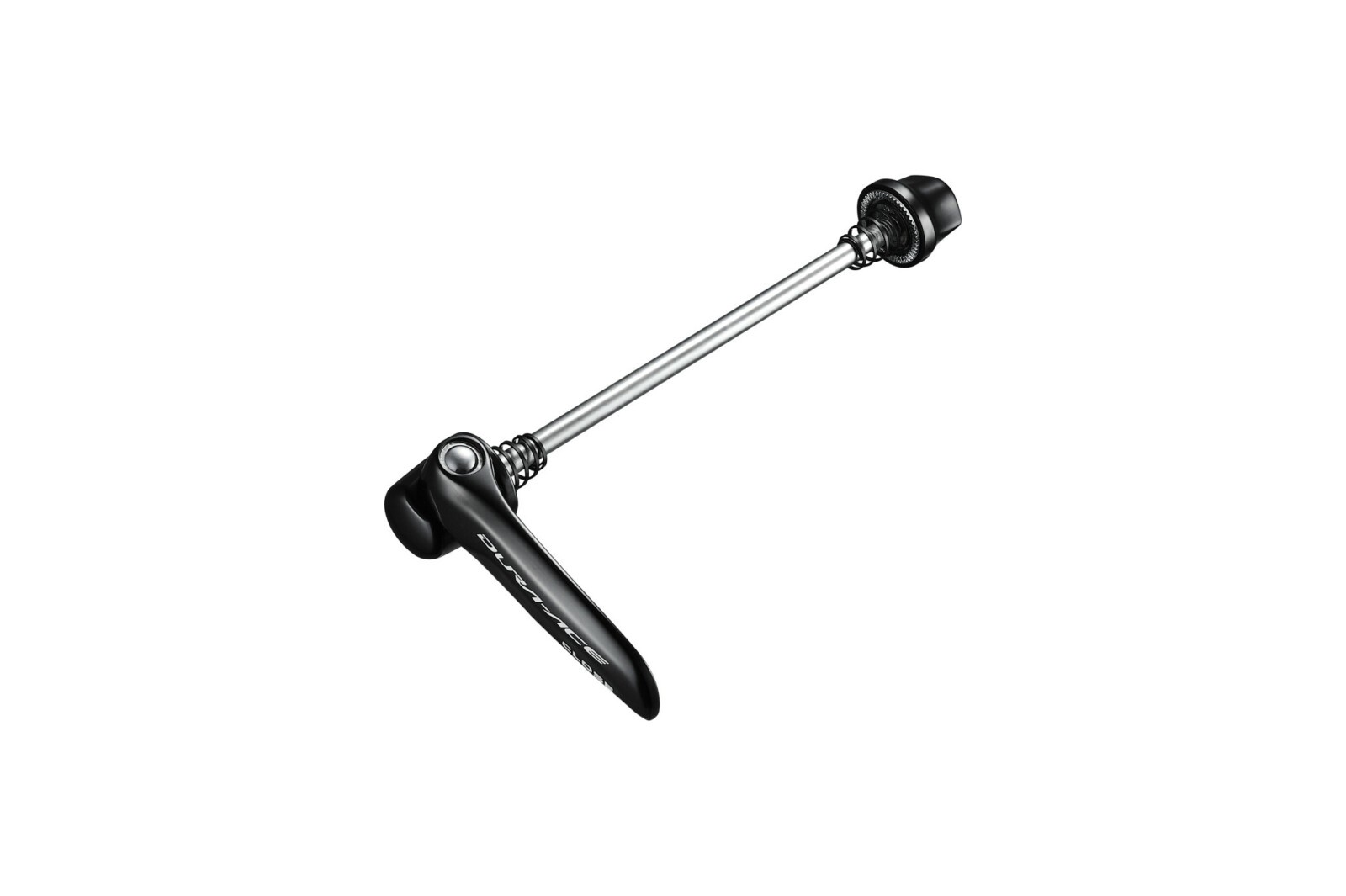 The new R9100 hoods introduce the option of hydraulic road discs specifically designed for the Dura-Ace level groupset. The hydraulic lever hoods are a similar shape to current mechanical version. 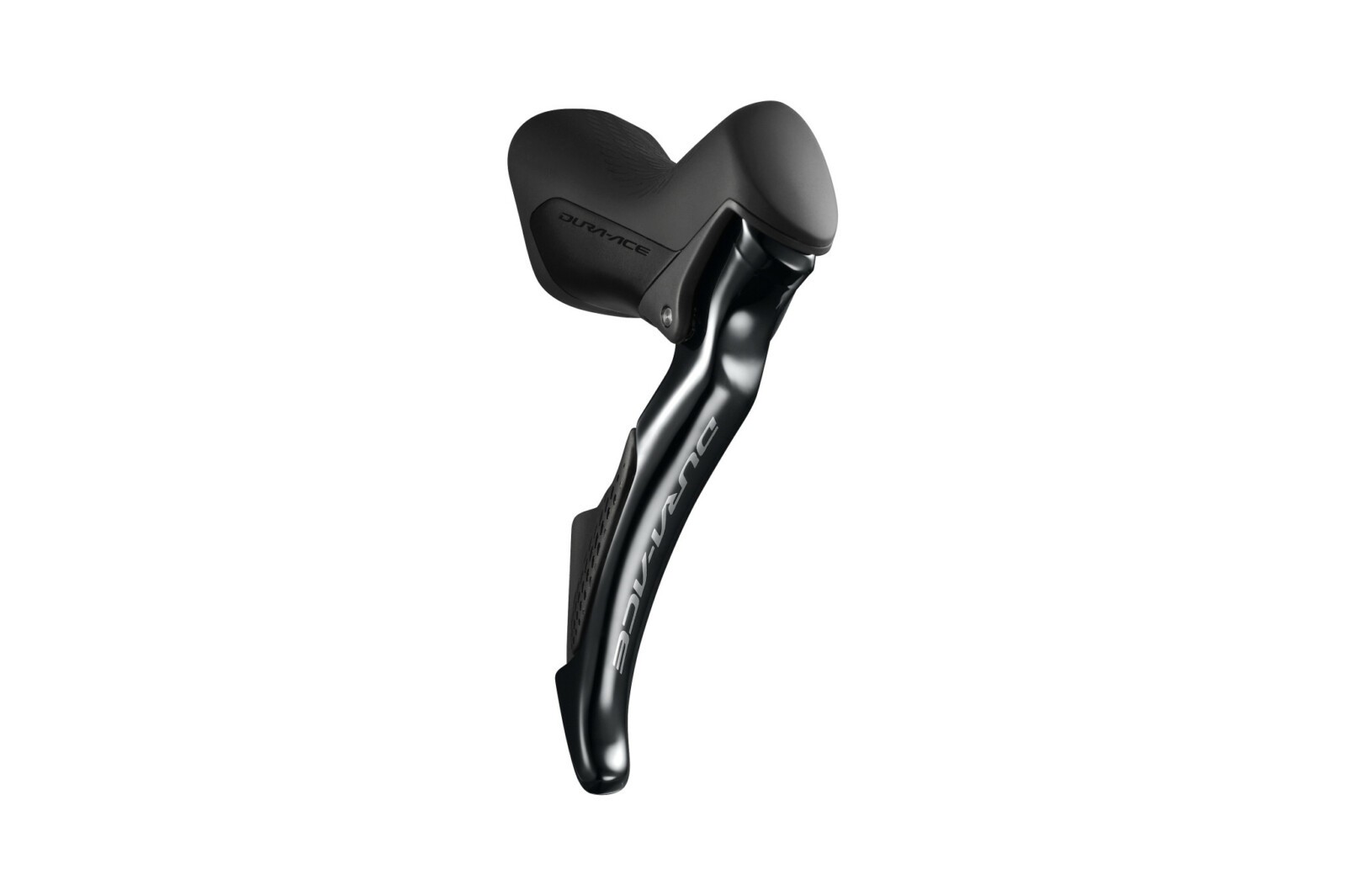 Firstly Full Synchronized Shift, where the front derailleur reacts based on the rear derailleur’s shift action. This essentially means that, when activated, there is no need for two separate shifters to control front and rear derailleurs, the two buttons on one shifter will control both derailleurs.

Alternatively there is the Semi Synchronized Shift mode, where the rear derailleur reacts based on the front derailleur’s shift action, shifting to the next most appropriate rear gear when the rider makes a front shift.

In addition to tweaking shifting performance both the front and rear derailleurs have been slimmed down to minimise the possibility of damage in a crash. 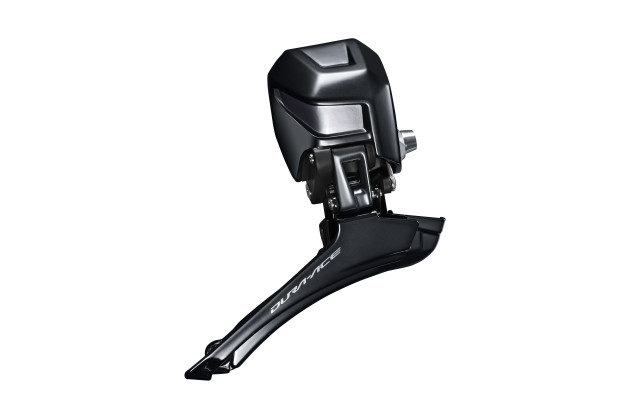 Mechanical shifting has also been enhanced with a reduction in shift effort, and the addition of the damage avoiding low profile design. 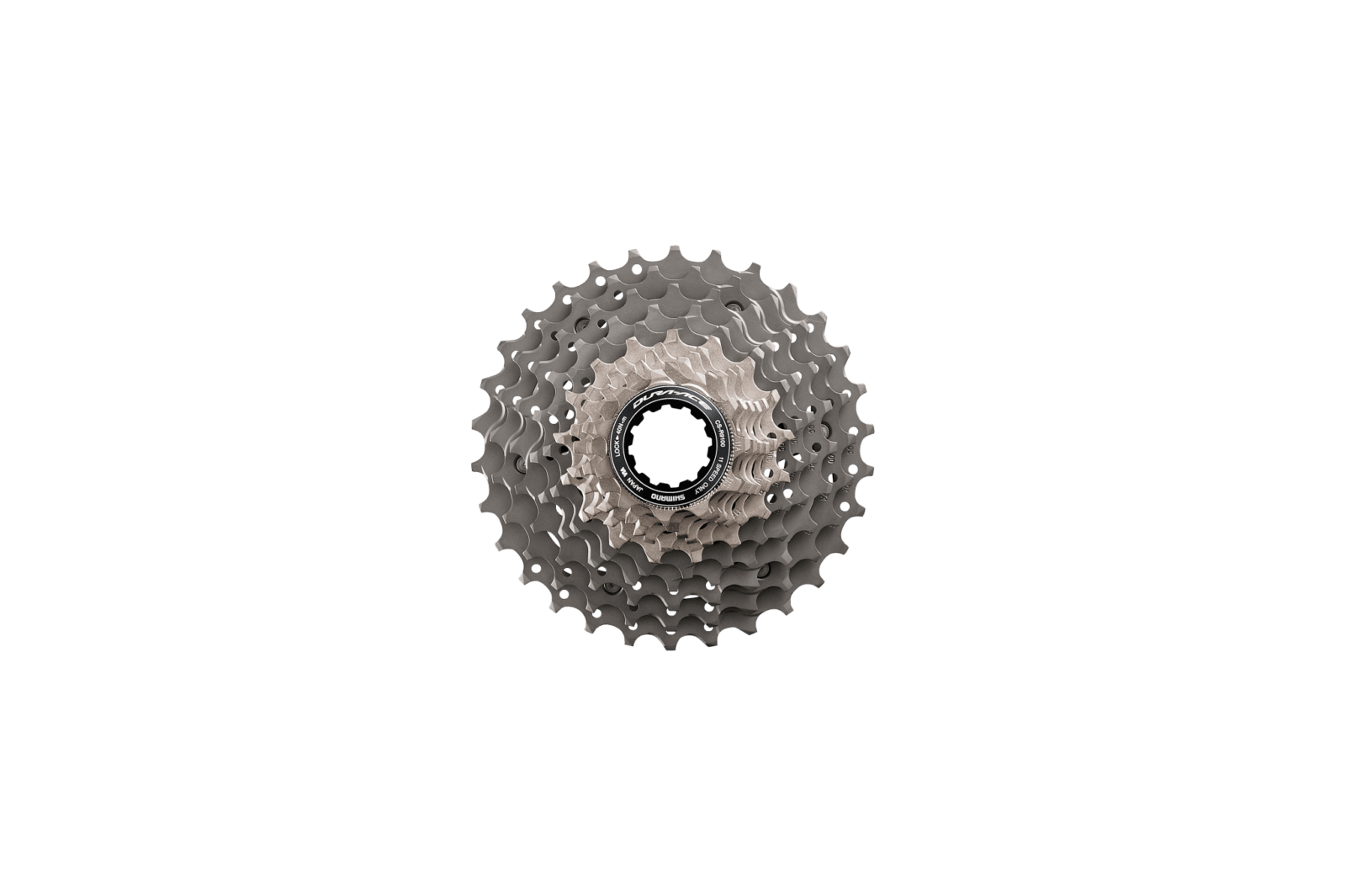 Their rim brakes were always exceptional though Shimano says this new range has a 43% reduction in flex over the previous Dura-Ace brakes. 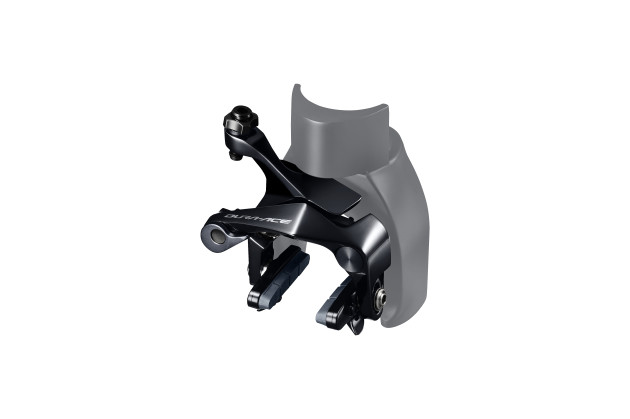 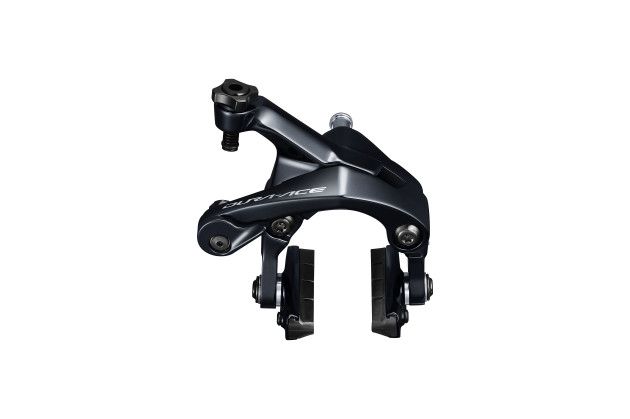 A new design of disc rotor brings improved heat management to the top tier. The larger adaptor between the rotor’s brake track and the attachment at the hub reduces heat transfer from the rotor, but increases heat dissipation into the air lowering the rotor temperature by 30 degrees compared to Shimano’s Ice Technologies Freeza rotors. 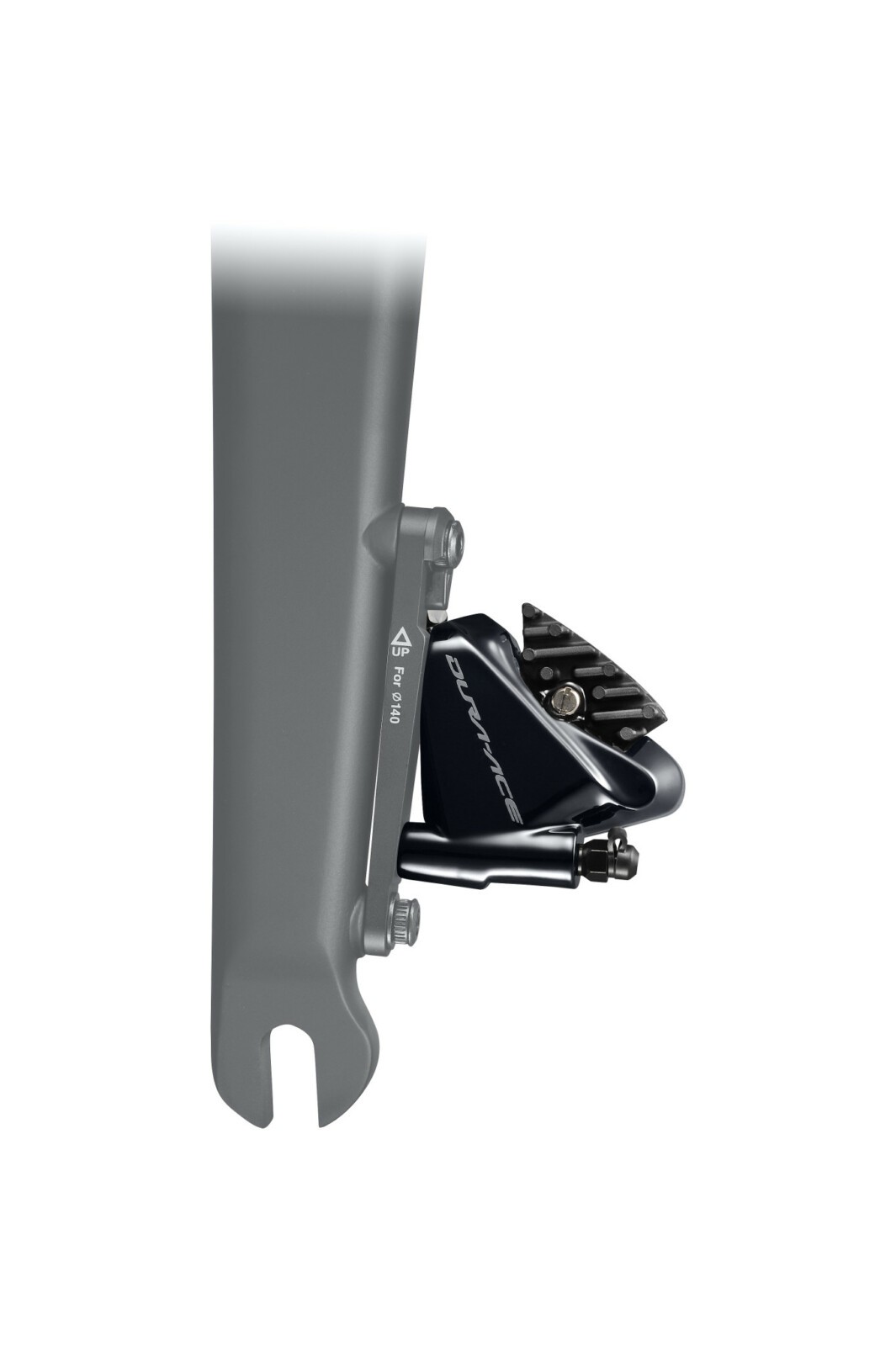 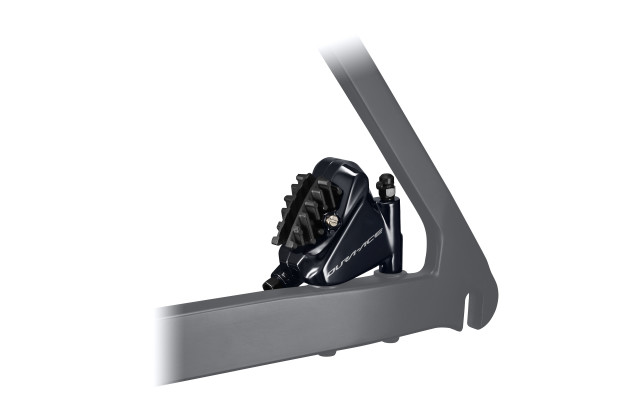 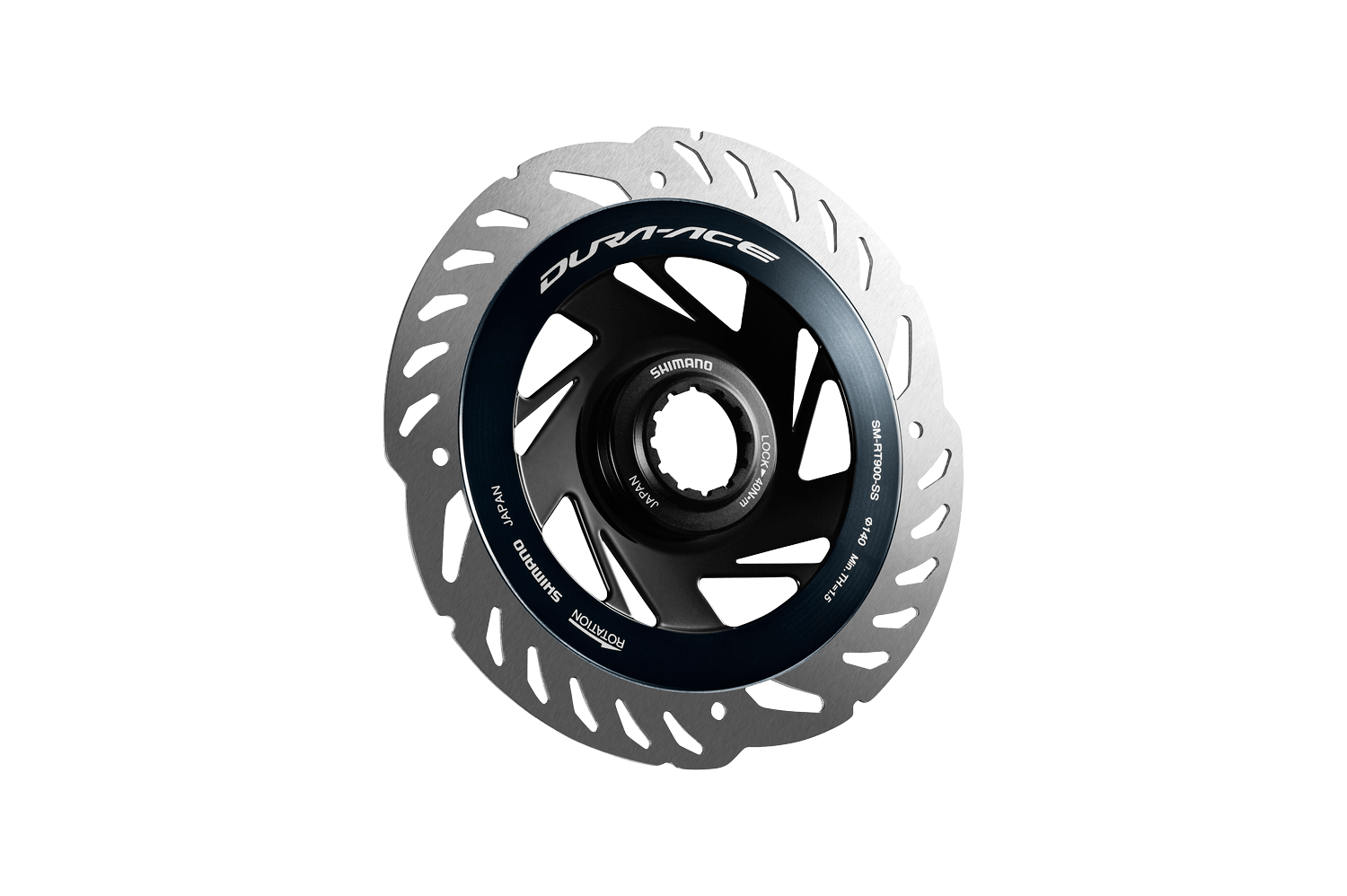 The new component range will be available in early 2017. 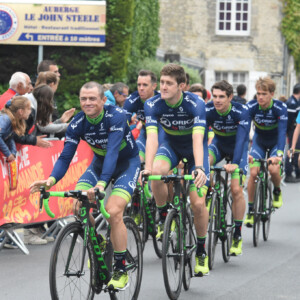