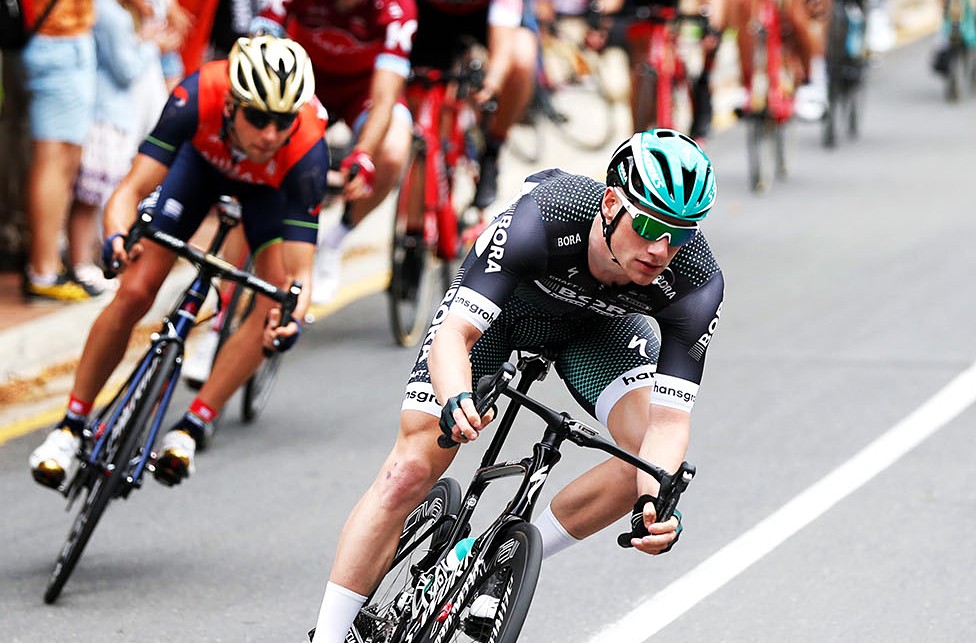 Just days after the Tour Down Under, some of the world’s best riders were at it again – this time in Victoria for a kermesse style race hosted by organisers of the Cadel Evans Great Ocean Road Race.

Thrilled with victory, Irish rider Bennett said it was a great honour to win the first-ever ‘Race Melbourne’. It was also the new team’s first-ever race win.

“It’s great to get a win under my belt early in the season,” he said.
“I want to thank Bora – hansgrohe for the race programme, and having us here and their great support, and also to the teammates. The guys did a great job today supporting me – I’d like to thank them. They kept me well protected all day and set me up perfectly for the finish.”

While a bunch sprint was virtually assured, this didn’t stop the escapes going throughout the race. An early group managed to stay ahead for 6 laps, while at the 8 lap mark, another group went, stretching their advantage to almost a minute before the bunch pulled them in.

Maintaining their advantage, it wasn’t until just a few laps of the race remained that the peloton started to increase the pace and reel the escape back in, with the gap falling dramatically to time the catch in time for the predicted bunch sprint.

The catch made with two laps to go, it was the sprinters’ teams who took control.  Driving a hard pace both to prevent another attack from the bunch, as well as to get their riders in a good position to contest the finale – but in spite of the fast pace, two riders took their chance to make the jump ahead. While the attack was short-lived, it caused some nervousness in the bunch as they pulled things back together ahead of the sprint.

Continuing the solid early season form he displayed at the Tour Down Under, Bennett surged in the final seconds, timing his finish to perfection to leave clean air between his rear wheel and second placed Danny van Poppel of Team Sky. Aussie Scott Sunderland of IsoWhey Sports – Swiss Wellness Cervélo was third.

“This was the first victory for the BORA – hansgrohe team,” he said.
“It was a very fast sprint and Sam was unbelievably fast. We’re really happy with the race and this first win of the team. The strategy was to bring Sam to the finale and not to go in the breakaways, so we only concentrated on the last 2km to bring Sam into a really good position. It worked really well – we had a top lead-out and Sam was really fast, so we are really happy.”

Attention now turns to the Cadel Evans Great Ocean Road Race this Sunday. The third edition of the event covers a similar route to the 2010 UCI Road World Championships. The 174km parkour takes in stunning scenery, inland and along the coast before finishing with three-laps of a 20.2km street circuit in Geelong. 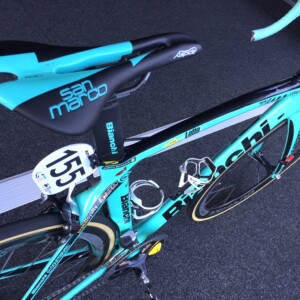