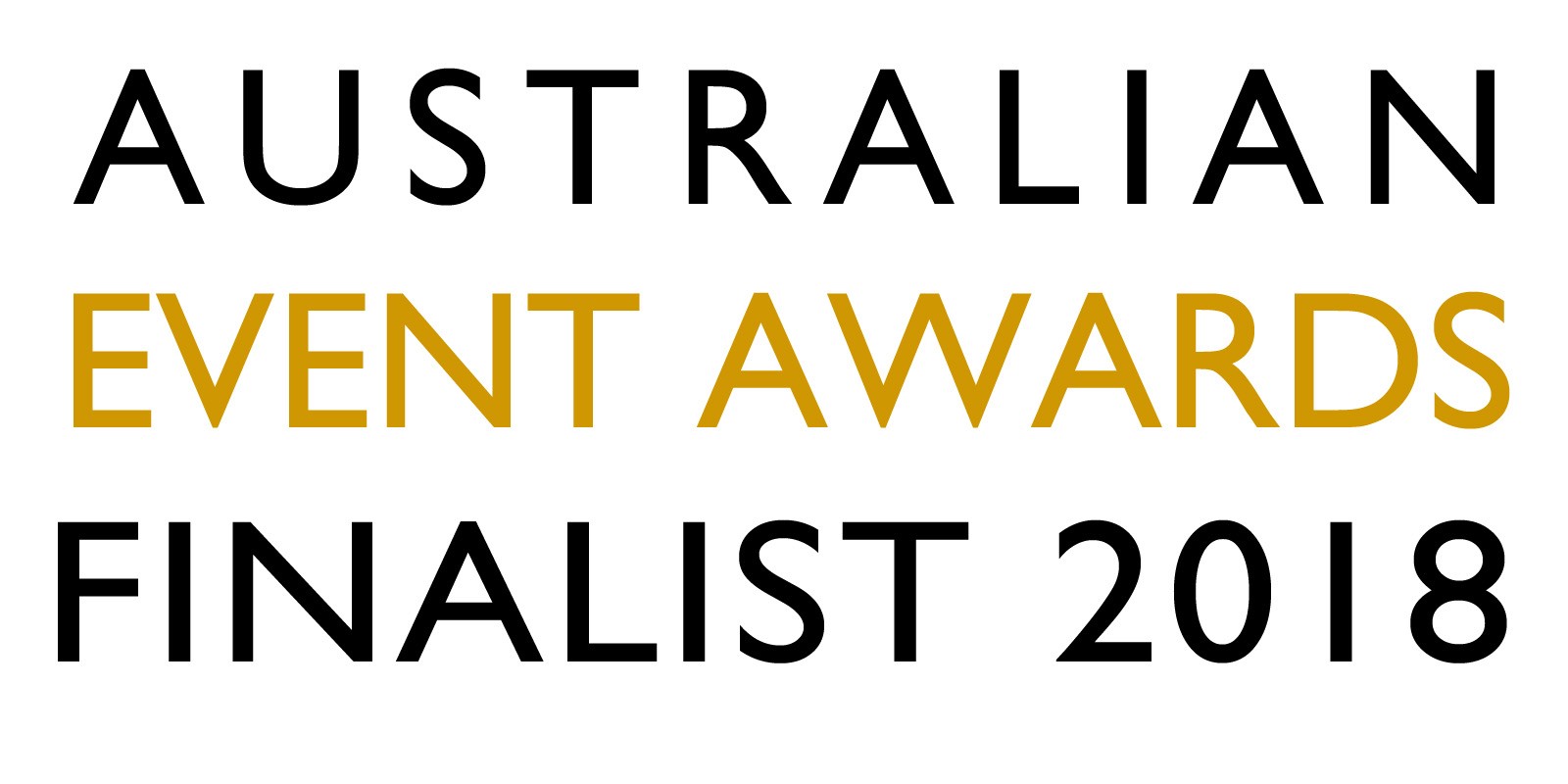 For a second year running the Bowral Classic has been selected as a national finalist at Australia’s premier event awards ceremony.

The Bowral Classic will go up against some of Australia’s most significant and large-scale events in the categories of Best Community Event and Best Regional Event at the 2018 Australian Event Awards.

In winning those awards the Bowral Classic pipped several high-profile finalists including the Sydney Royal Easter Show and the Nitro Athletics series that starred the world’s fastest man, Usain Bolt. Following on from that success the Bowral Classic later won a third major award – ‘Event of the Year’ at the coveted Australian Magazine Awards in Sydney.

“It’s the riders, stakeholders and commercial partners that keep us motivated to continually do our best day in day out,” he said. “None of this is possible without that support and we truly understand and appreciate that. Seeing such support and a big smile on the face of our participants is what drives us to go one better.”

Event Has ‘Earned Its Place Among Finalists’

Now nominated for its fourth and fifth major awards in just two years, the head of the Australian Event Awards said the Bowral Classic had earned its place amongst national finalists and has the weight of the industry behind it.

Sandy Hollway AO, Co-chair of the Event Awards Judging Panel and head of the Sydney 2000 Olympics, said entries would be judged on all aspects of event management including best practice, innovation, marketing, stakeholder engagement and management, sustainability and event legacy.

“The diversity of Australia’s events industry continues to amaze me,”he said. “As does the ability of the Awards to put a spotlight on not just the incredible events and achievements which take place each year, but to draw out the challenges event organisers manage to overcome through determination, innovation, collaboration and resourcefulness.”

Winners of the Australian Event Awards will be announced at a lavish Awards Ceremony on November 21 at Novotel Twin Waters on the Sunshine Coast, Queensland.

The 2018 Bowral Classic will be next held on the weekend of October 20 /21 with registrations still open – visit www.bowralclassic.com.au for details. 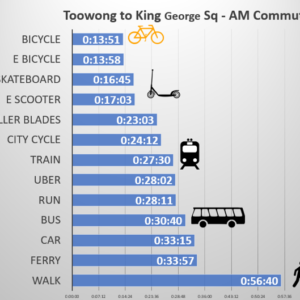 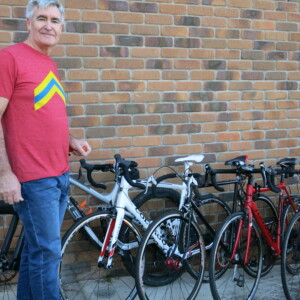