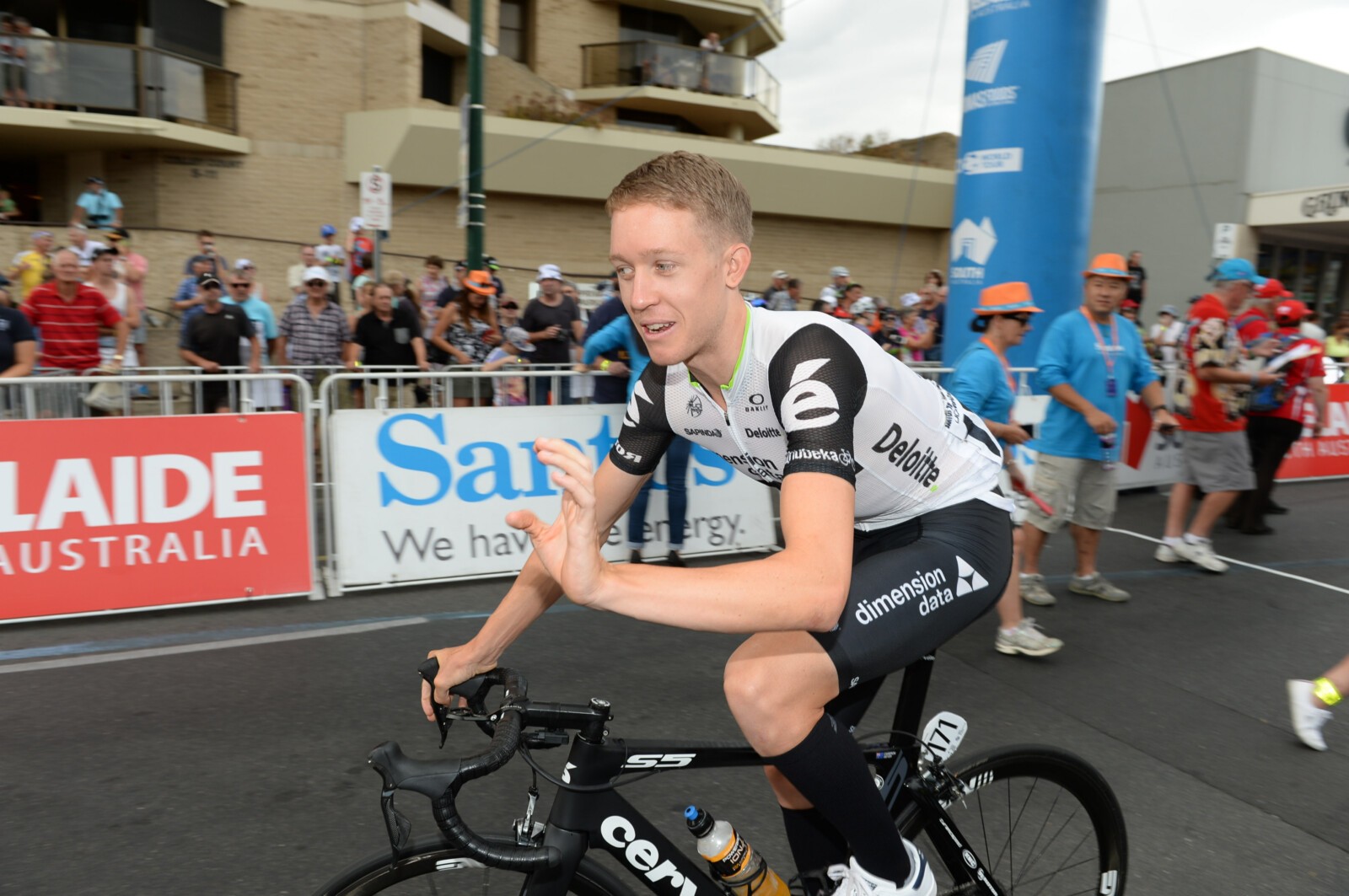 Meyer said he is looking forward to passing some experience to some of the younger riders.

“I’ve been there and won the tour and have ridden the Sun Tour a couple of times. If I’ve got good legs I hope to use them,” he said.

“Falls Creek will be a very demanding stage to try and keep up with Chavez and Froome. We’ll have to look for opportunities elsewhere – we’ll definitely give it a crack as a team and for myself it’s probably out of my reach but you never know; if you’re having a good day anything is possible.”

The national team will race together throughout the Australian summer of cycling with national under-23 men’s road coach and Jayco World Tour Academy director sportif, James Victor clear that they have plenty of opportunities to impress.

“There’s 15 days of international quality road cycling for them to show their wares amongst the WorldTour teams,” Victor said.

“Given how difficult the terrain is with Froome and Chavez going to be suited to that terrain, we’ve got some good young climbers but we needed some leadership around them out on the road,” explained

That leadership will also come in the form of Meyer and Nathan Earle who has previously ridden for Team Sky at WorldTour level and Drapac in the ProContinental ranks. Earle impressively rode to fifth place at the Cycling Australia Road National Championships earlier this month while Meyer was also a protagonist in the group which battled for victory, finishing 13th.

The next generation of climbing talent has been assembled, with Victorian Lucas Hamilton, who in 2016 became the first Australian to win an individual classification at the Tour de l’Avenir with his mountains classification victory, a key marker for young cyclists looking to step up to WorldTour.

Hamilton’s WorldTour Academy teammates, Jai Hindley and Michael Storer, who won a bronze medal at the 2014 world championships in the junior men’s individual time trial will also benefit from Meyer and Earle’s guidance.

Newly-crowned Australian Under-23 road champion, Sam Jenner who missed the 2016 Tour de l’Avenir through illness will also be looking to impress, while time trial specialist Angus Lyons will be aiming to improve on his sixth place in last year’s Sun Tour youth classification.

“It’s about the little one percenters that you can help these younger riders with,” said Meyer.

“They’re so hungry and eager to try and perform and get results. If I can help them in any way then I will.

“I love the Australian summer of racing,” Meyer continued. “The Jayco Herald Sun Tour is close to me and it’s a big prestigious race in Australia. I’m looking forward to it.”

The 2017 event will be the 64th edition of Australia’s oldest stage race and held from Wednesday 1st to Sunday February 5. 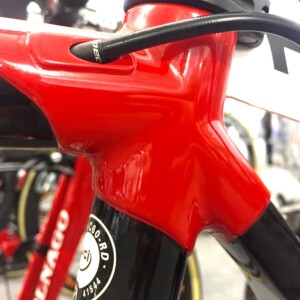