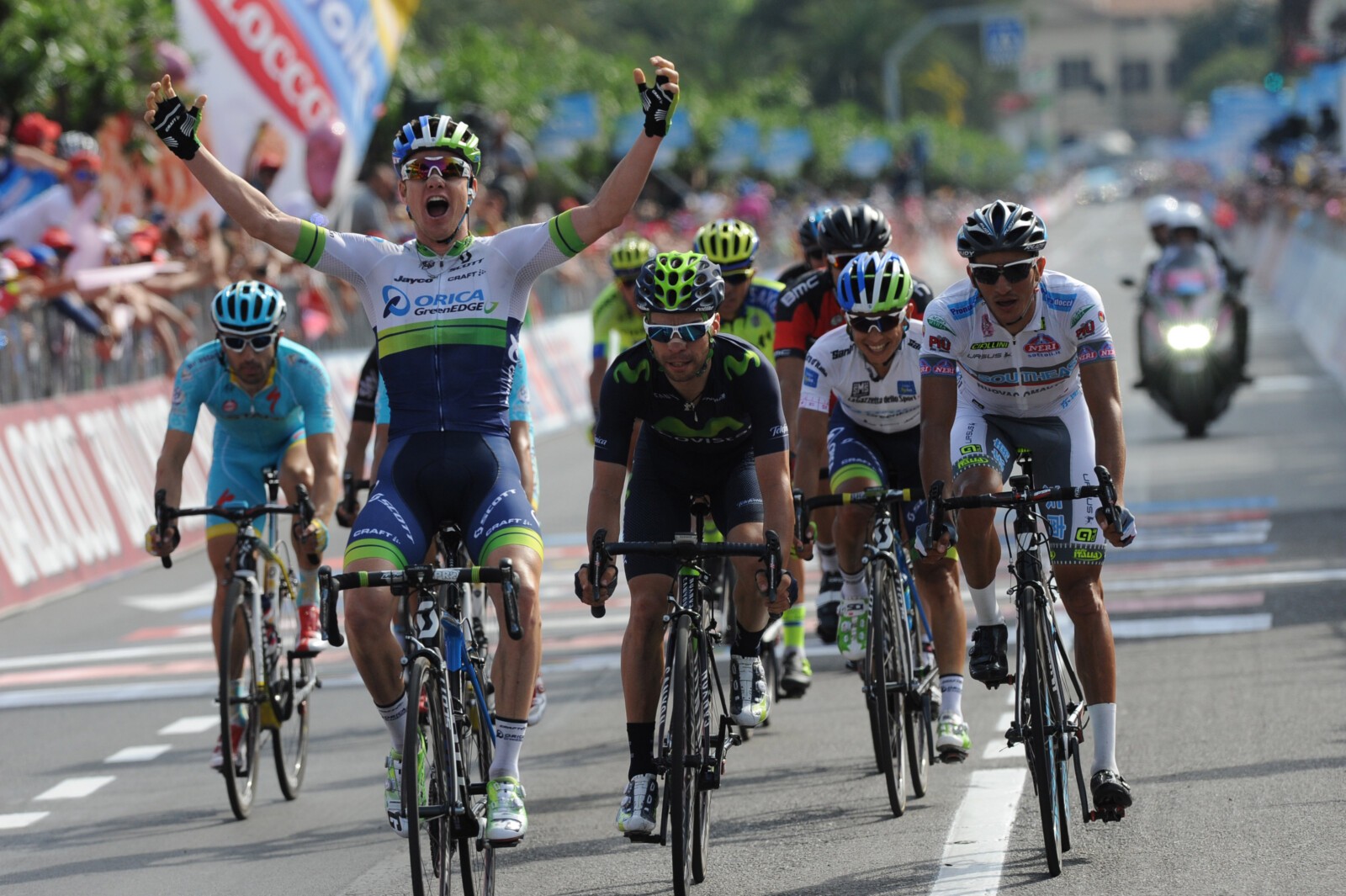 Simon Clarke revealed the reasons why he left Orica-GreenEDGE in an SBS interview published this morning.

Clarke has been with Orica-GreenEDGE since its inception in 2012 and said when he first signed up he would stay for life.

Clarke, entering the prime of his career at 29 years old, has won a stage at all three of cycling’s Grand Tours and is the only member of Orica-GreenEDGE to ever win a category in a Grand Tour, at the Tour of Spain in 2012.

As his goals change so do his needs and Team Cannondale-Garmin are able to accommodate his dream of winning one of the prestigious Ardennes Classics – Fleche-Wallonne, Amstel Gold and Liege-Bastogne-Liege.

These one-day races he says is what makes a champion.

“I’ve proved myself with my stage wins at a Grand Tour level that I’m a good rider,” he said to SBS. “I want to take that next step.”

Richie Porte is taking similar steps and is alongside Clarke in the next chapter of their career. Porte is leaving Team Sky to join BMC Racing Team in the hopes that he can achieve his own Grand Tour ambitions.

The full interview can be read on the SBS website. 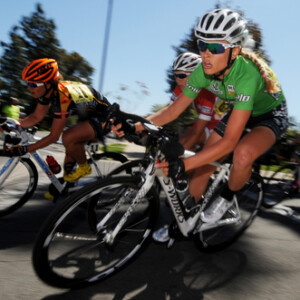 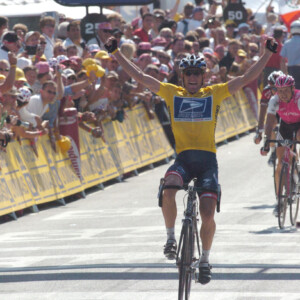