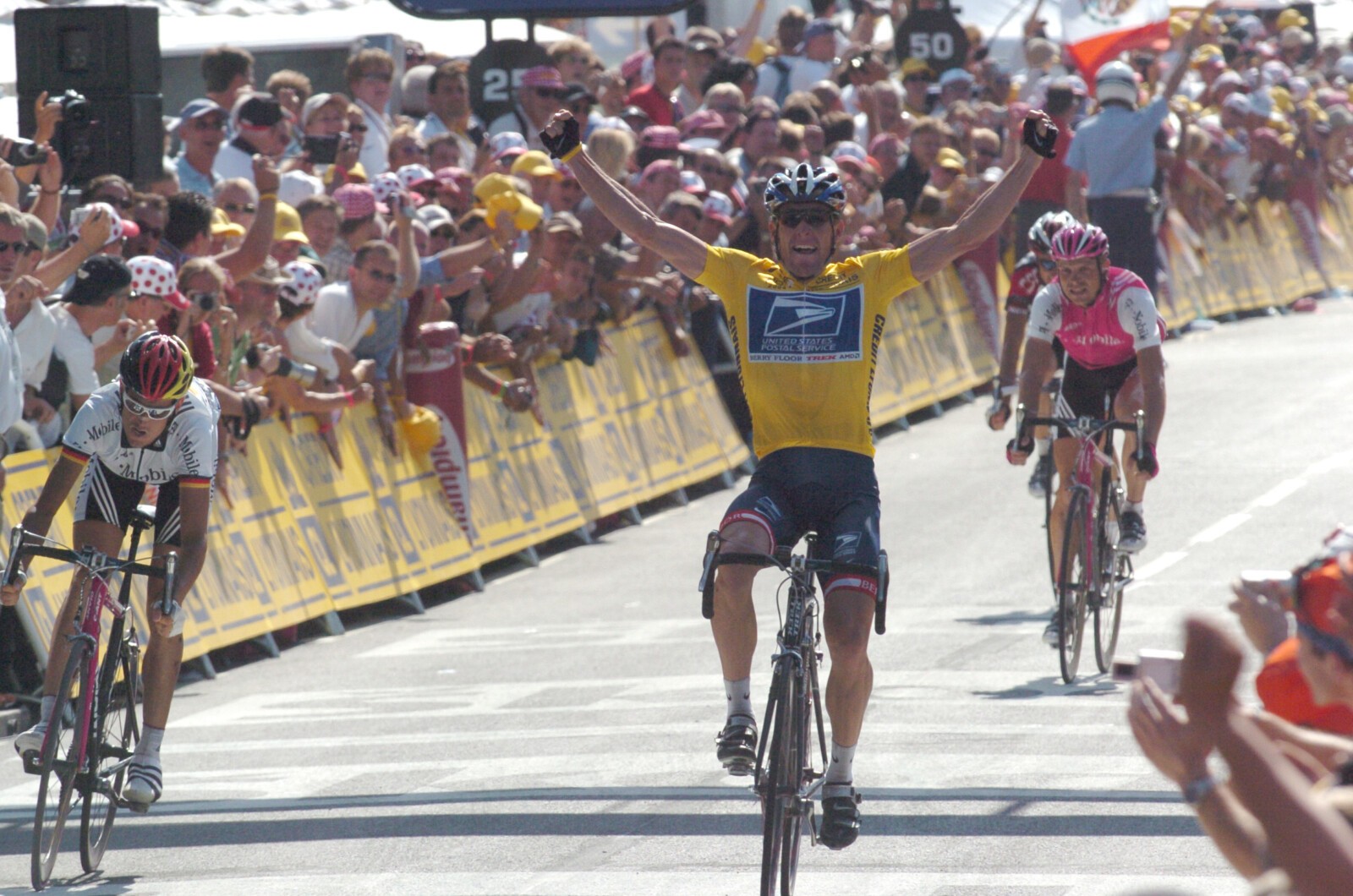 In cinemas from 26th November

It’s weird watching a ‘movie’ when you personally know some of the real life characters that are being portrayed by various actors and you remember many of the actual events from when they happened.

The Program is most definitely a movie, not a documentary. But it’s about a story that is so recent in history, that millions of others around the world will also vividly remember many of the actual events.

This was always going to present a challenge to the film’s director and producers. As far as conveying authenticity in the cycling scenes, they did a remarkable job.

Part of their trick was to cleverly edit actual TV coverage of the various races, even including Phil Liggett stand-ups, with recreations shot specifically for the movie.

In this regard, some of the recreations of the various other riders and bikes went to extraordinary detail, just to be on screen for a second or even less.

There was Indurain, Delgado, in the year-correct sponsors jersey on the right bike. It must have been a lot of work rounding up all of those old road bikes…

Even the tiny bit parts of other riders in the team, including from the early Motorola days when the film begins, were cast with actors who were immediately recognisable.

The main transgression was Australian journalist Rupert Guinness who shared the journo’s car following the Tour with Velo News editor John Wilcockson and a key character in the movie, journalist David Walsh, upon who’s exposé book, Seven Deadly Sins, the movie is based.

Mark Little, the actor playing Rupert was too old, heavily built and grey haired to resemble the real Rupert Guinness, especially in the early years. They did try to make amends with the his trademark loud Hawaiian shirts, but these were still not loud enough! I think someone in casting got confused with another Australian, former pro rider and part time journalist, John Trevorrow.

But these were very minor details that 99% of the audience, who’ll likely be non-cyclists would never know.

As for Ben Foster, he did a solid job playing Lance as a character in the speaking scenes, and through use of doubles and actual race footage, they got around the fact that he’s not a pro cyclist.

Of course, the dialogue in many of the behind closed door scenes between Lance and his inner circle is largely speculation. But The Program is not pretending to be a documentary, and as a movie, it has this freedom for creative license.

You could hardly call the plot uplifting or suspenseful, firstly because it’s about a massive, sustained lie and secondly because you already know how it’s going to end.

At 132 minutes, it’s also quite a long movie. But there’s so much to tell, that large chunks still have to be omitted. For example the action finishes with the first year of Lance’s comeback with Astana. No sight of Radio Shack jerseys at all.

Of course most of the focus is on Lance’s seven Tour victories, and the daily deceit that was going on inside the tour bus with riders injecting micro doses of EPO.

Perhaps the most remarkable thing about the whole story is how it went on for so long without becoming public earlier.

Much of the movie focuses on Lance’s systematic intimidation of any journalist, rider or other person who dared question his legitimacy.

It will be interesting to see the reaction of the general public versus that of hard core cycling fans. I suspect that the former will like it more than the latter, who may find the memories still too raw and painful. 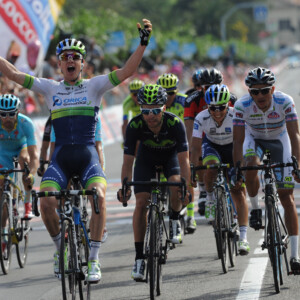