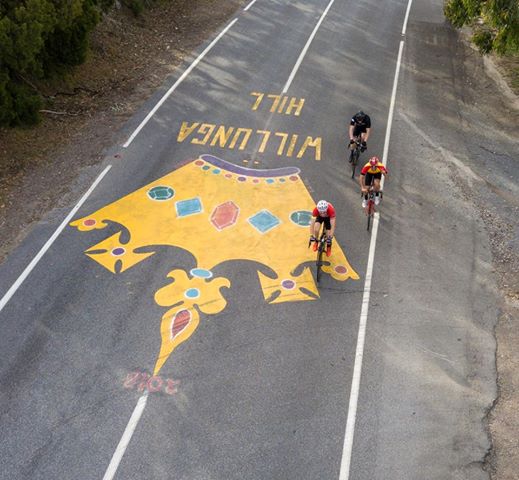 Old Willunga Hill … It’s one of the nation’s most iconic climbs and on the weekend was the backdrop for one of the world’s most demanding feats.

Starting from Willunga village before dawn on Saturday, Clint Burfitt kicked off a personal challenge to Everest Willunga – to ride 37 repeats of Old Willunga Hill and climb a total elevation of 8958m … yes, higher than the world’s tallest peak, Mount Everest.

“After completing challenges such as Otway Odyssey and Peaks Challenge for myself, I wanted to do something to help others,” Clint told Bicycling Australia.

“I planned the Everest ride as a way of supporting family ,friends and work mates who suffer from depression, anxiety and general problems associated with mental heath,” he said.

‘A lot of ups and downs, just like suffering from mental illness…’

“I chose to ride for the Black Dog Institute – for the good work they do along the lines of prevention and awareness.”

Clint completed the feat in an impressive time of just over 15 hours while averaging 17.1 kph.

“I wanted to keep a steady pace without going to hard and blow up,” he said. “When riding for 15 hours on Willunga Hill you go through various emotions. One lap you’re proud the next you’re doubting yourself. I guess there’s a lot of ups and downs just like suffering from mental illness,” he said.

“The challenge was difficult, but it was made easier thanks to my sherpas – a team of good friends and supporters – the chats with them kept me relaxed and calm.”

Having now raised more than $1700 for the Black Dog Institute, Clint thanked all those who have supported and are continuing to donate, including the crew at Santic Australia who provided the cycling kit to keep him comfortable from dawn to almost midnight.

“Thank you to those who have donated and helped me raise funds and awareness for mental heath,” he said. “And to those thinking about donating, please don’t hesitate as this could be helping your brother, sister, uncle, daughter or one of your mates – the black dog doesn’t discriminate.” 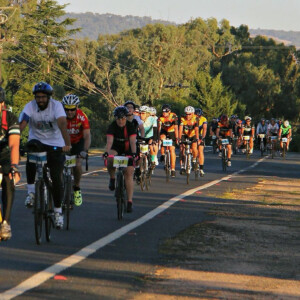 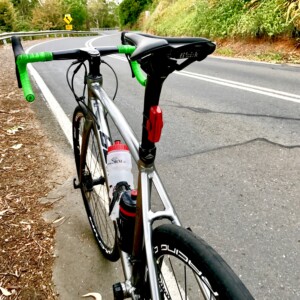