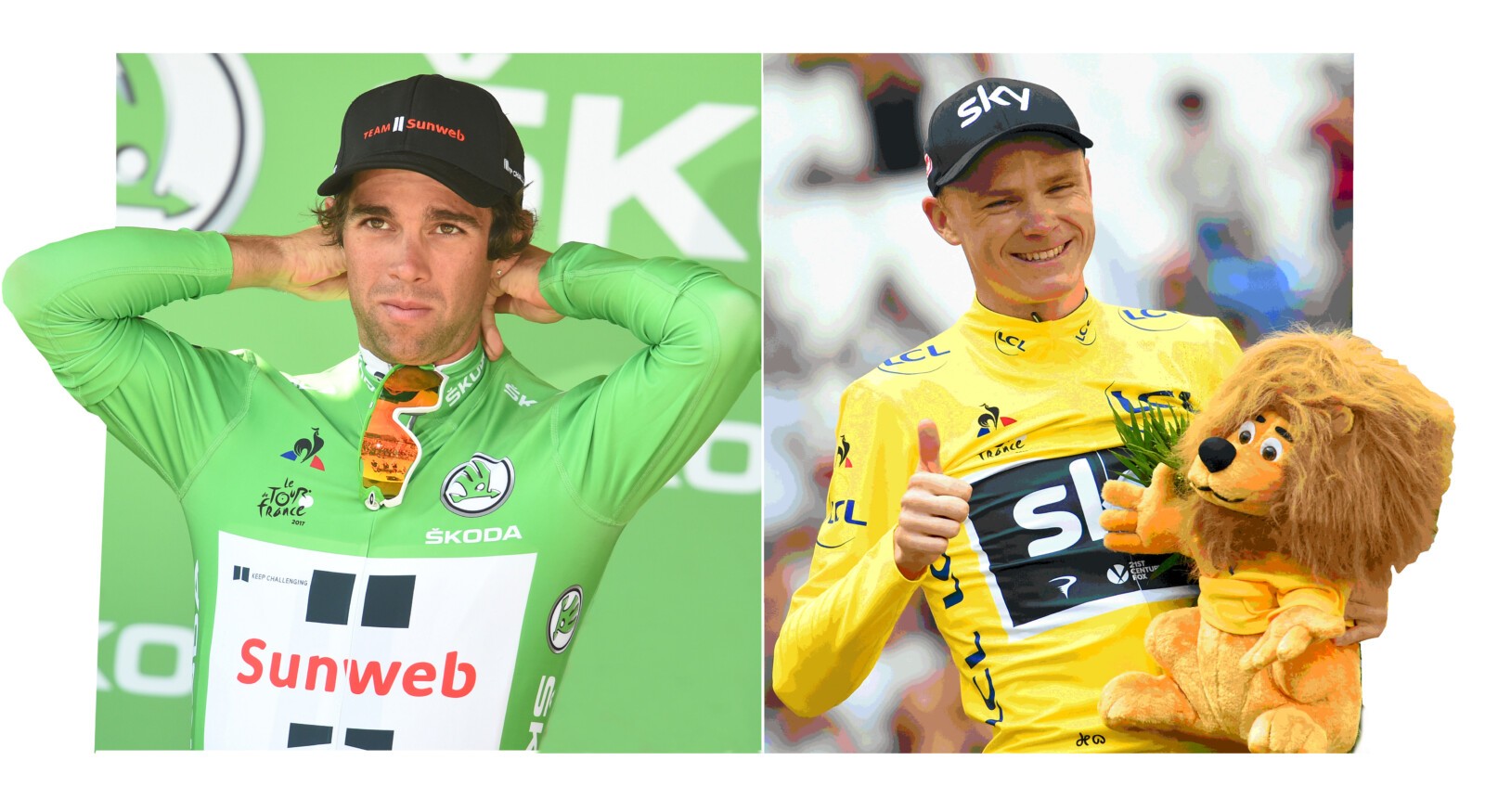 It’s December 2017, and collectively so many of us must be thinking where on earth did the year go? It seems like just a few short months ago we were cheering on Caleb Ewan as he blitzed the Tour Down Under, up late at night watching the Paris-Roubaix, and glued to the screen as big Tom Dumoulin achieved the incredible and won the 100th Giro d’Italia.

Which neatly brings us to the start of Bicycling Australia’s cycling highlights of 2018, and as you’ll see here, it’s been one hell of a ride along the way.

‘I want to be remembered for winning the Giro, not stopping on the side of the road for a ****’ was one of the reported quotes from Dutch rider Tom Dumoulin of Team Sunweb, who indeed won the 100th Giro d’Italia after a blitzing ride over the final 29km Time Trial.

Comparisons are difficult, especially when it comes to three great races such as the Tour de France, Giro d’Italia & la Vuelta. That said we award the Giro ‘the Grand Tour’ of the year, considering the excitement level, the stages, the drama, the winner (and one or two other spontaneous movements moments.)

You can read more about big Tom’s huge win here.

International Rider of the Year

Love him or otherwise, their can be no denying Chris Froome’s status as one of the greatest Grand Tour riders of all time. In 2017 he won his fourth Tour de France title, then backed it up to win the Vuelta a Espana.

Since then he’s announced that next year he will be attempting the Giro / Tour double … we are certainly looking forward to that. Chris Froome is our International Rider Of 2017 and you can find out more about his Tour / Vuelta wins in this article.

Aussie Rider of the Year

2017 was a wonderful year for 26yo Michael Matthews. He finally achieved his dream of winning the green Jersey at the Tour de France, and just last month was awarded two of the highest accolades in Aussie cycling – the Oppy and Cyclist of the Year awards. Bicycling Australia was in Paris and we spoke with Michael Matthews moments after he was officially presented with the jersey. Read more and watch our video interview with Matthews here.

Most Devastating Moment – The Loss Of Mike Hall

Mike Hall was tragically killed as he neared completion of the Indian Pacific Wheel Race, a 5500km road race from Perth to Sydney. He was one of the biggest names, most-loved characters and competitive athletes in the sport of ultra-endurance cycling. Read more about the tragic loss of Mike Hall and his legacy here.

Controversy Of The Year

There was no bigger bombshell in 2018 than the events that transpired shortly after 5pm on the 5th of July in the French town of Vittel.

From the Tour de France press room to the paddock, and everywhere in between, you could easily be mistaken to have thought news had broken that President Trump had launched a nuclear attack.

Peter Sagan and Mark Cavendish came together and crashed within sight of the Stage 4 finish line. Polarising fans and media around the world, the incident caused Cavendish to retire from the race. An hour later Peter Sagan was disqualified from le Tour … the ramifications of that are still rippling this week. Bicycling Australia were there filming as Sagan visited the team bus to apologise to Cavendish after the incident – our video went viral and even made the TV news in Norway that night! Read more and see the video here.

Just days after being crowned Australian Time Trial champion for the second successive year, Katrin Garfoot won the women’s road race at the 2017 MARS Cycling Australia Road National Championships in Buninyong. Later in the year she finished second at the World Championship Road Race in Norway. The Queenslander is our female rider the year.

Young Aussie Pro of the Year

Jay McCarthy’s year got off to a great start, the then 23yo finishing third at the Tour Down Under – on the podium alongside Ritchie Porte and Esteban Chaves. Jay’s success continued, finishing his first Tour de France and then marrying his childhood sweetheart Kerry. Jay is our ‘Young Aussie Pro of the Year’ and if you click here you can watch our video interview with the young Queenslander in Paris.

Team Transfer Of The Year (Men)

Team Transfer of the Year (Women)

In October Movistar announced the breakthrough news of their first-ever women’s team, much to the jubilation of cycling fans around the world. In even bigger news, they then announced 35yo Aussie cyclist Rachel Neylan as the latest addition to the team. We have a video interview with Rachel – you can see that here.

Most Surprising Cycling Story of the Year

As some of Australia’s most high-profile politicians scrambled to renounce their life-long links with other countries, one prominent Aussie achieved his dream of being granted Russian citizenship. Track cyclist Shane Perkins
defected to Russia in a bold bid to compete at the Tokyo 2020 Olympic Games. Read more of this surprising tale via this link.

Gran Fondo Event of the Year

We can’t go past the judges decisions, our very own Bowral Classic winning three major ‘Event Of The Year’ awards. In other exciting Gran Fondo news this year Bicycling Australia launched the Clare Classic (in South Australia on April 8) and the Noosa Classic on Queensland’s Sunshine Coast on August 28, 2018.

Over To You – What Was Your Cycling Highlight Of 2017? We’d Love To Hear From You. 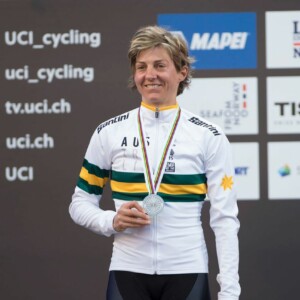 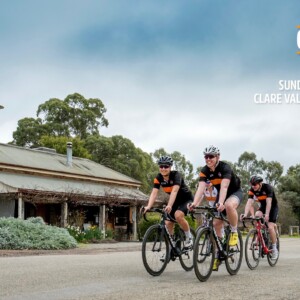