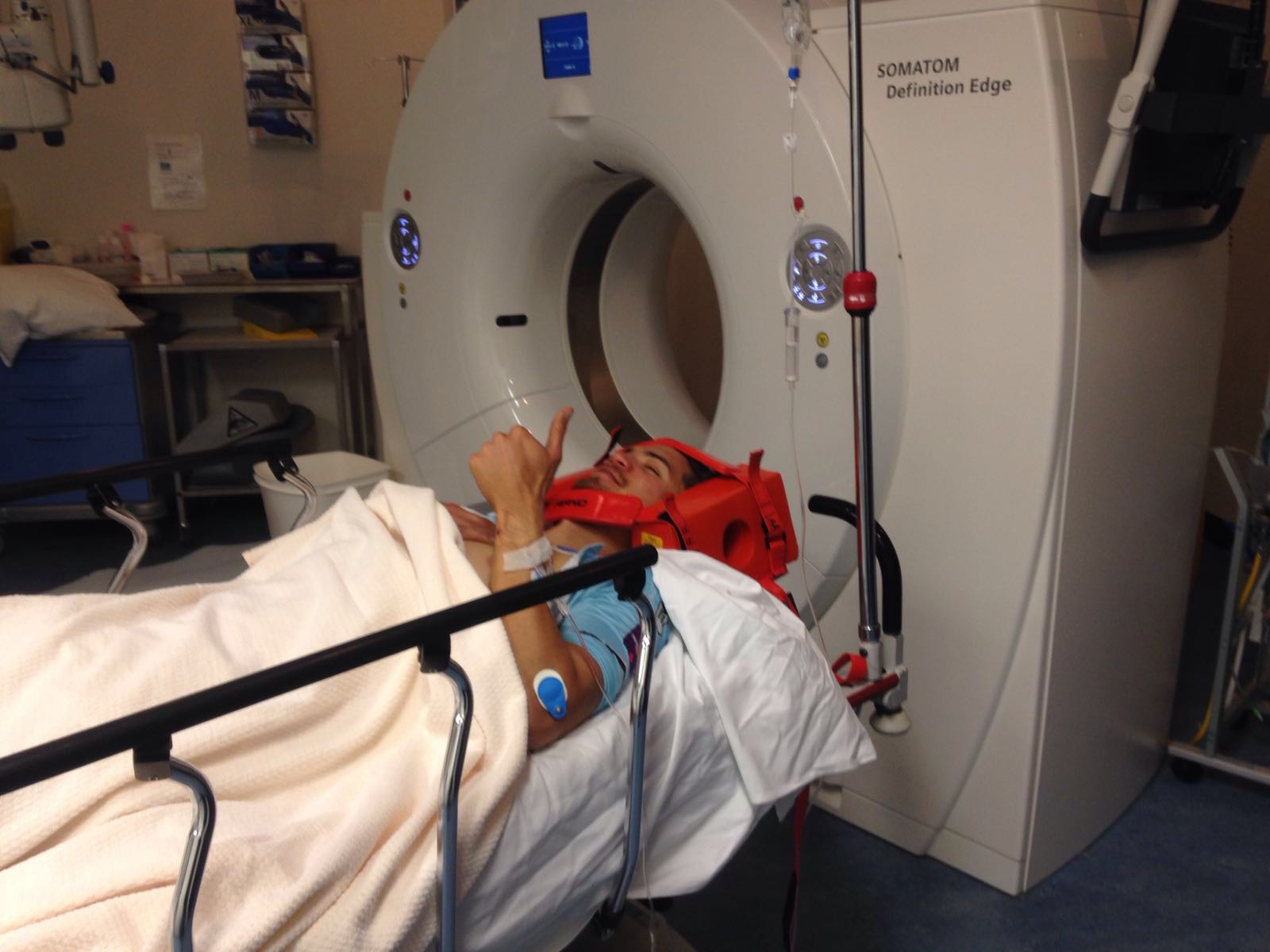 A crash in professional cycling is a certainty – it’s usually just a matter of when and how bad. Sometimes you get lucky and you slide your way through a whole season or two but it always comes around, that’s just the nature of the sport. Ivan J Cook is a young Australian cyclist riding professionally in Holland. Earlier this year he crashed heavily during a local criterium event.  As a guest writer for Bicycling Australia online, Ivan describes his steps to recovery with the hope of helping others in a similar situation.

It was a criterium event held just out of Amsterdam in Krommeie, Netherlands. A fast and technical course of 1km laps with stones and speed bumps on the corners and this is the typical layout of a Dutch crit. Add a few gutters and potholes and this is what weekly racing looks like in Holland.

“Let’s do this,” I thought as the race began. I was off the front, charging hard and feeling good until a counter break of 6 caught me and escaped.

“Damn I missed it,” I thought.
Immediately I set about bridging the gap with another rider from the pack. Approaching the next corner at speed I heard the dreaded sound – yes my rear tyre exploded when hitting a speed bump at 45kph.

I was flipped from my bike, landed on my head then fell hard on my side. From the initial pain and the look of my watermelon-sized hip, it was initially thought that I’d broken it.

After further scans and 2 days in hospital I was cleared with no broken bones. As I was being carted out on a wheelchair and ordered to rest, I was told to solely focus on recovery and not even think about the bike for weeks, even months.

With a contusion to my left hip and a slipped disc, moving was extremely painful. Any small movement would pinch at the nerve and send me into spasms of pain.

It was doom and gloom and obviously a major set back to my season but there were several things I learned from this crash.

Ensure You See a Physio As Soon as Possible

I had a problem with my back being out of alignment – this can be very common after a crash. Though common, it can go completely unnoticed till you think your ready hope back on the saddle and suddenly pull a muscle.

This happened to me after a few weeks of rest I thought I was ok to try a harmless little roll on the bike but after a couple kilometres I quickly felt an immense pain again.

After seeing the physio it was diagnosed that I was still well out of whack and getting back on the bike in that state just inflamed the area more resulting in a pinched nerve. After realignment and a few days rest the movement and recovery process was back on its way.

Any Movement Is Good Movement But Don’t Go Overboard

I feel the biggest factor that helped towards getting me back on the bike was movement. I know most doctors would prescribe the contrary. To a degree of course you need rest and you definitely, don’t want to perform movements that are going to worsen the injury.
That said, my coach and I have found the best way after an injury to regain some functional movement, is in the pool.
There’s no impact and the water allows the body to move freely but still with enough resistance to re-engage the muscles.

Maybe you might also consider light yoga. This helped me to get my body to somewhat of its original state.
When you crash your muscles will naturally tighten from the shock. If you don’t take steps to recover full movement they muscles will often remain in that tightened state, thus decreasing your flexibility and performance on the bike.

Whether your a weekend warrior or a full-blown professional, after an injury it can be extremely daunting to hop back on the bike.
This might come from both fear or lack of motivation. For me, it was the latter. I really struggled to face up to getting back on the saddle, let alone race.

After countless training days on the bike, to see all that hard work just come crumbling down from a crash was shattering both physically and mentally.

I had to take a step back to get my state of mind right and once again take in the beauty of just riding a bike. It can be so easy to get blind sided by everything else that is happening around you but try not forget why you love the sport.

For me, I found mixing up my riding with other forms of cycling was extremely refreshing to the spirit. Be that track, MTB or lesser know forms such as Alleycat, fat biking, fixie racing. Just enjoy it and you know you will never be lonely when there are so many other like-minded people around to ride with.

Though I believe in the end if it’s something your passionate about and love, it will always find its way back to you. For myself, it took some time but I stuck at it and soon found myself again up front in a breakaway with BMC boys sitting on my wheel. So hang in there, enjoy the journey and ride on. 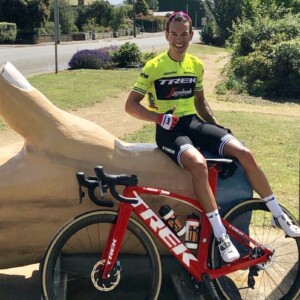