Former race winner Richie Porte will make his debut in Trek-Segafredo colours at the 2019 Santos Tour Down Under.

It sets Porte up for an unprecedented sixth consecutive conquering of Australia’s most iconic climb – Willunga Hill – as he again targets the general classification.

The Tasmanian finished equal on time with eventual winner Daryl Impey last year, but his South African rival was awarded the Santos Ochre Leader’s Jersey on countback after Stage 5, and retained it on the final day.

“The Tour Down Under is always a goal for me in the start of the season and it’s a joy to race in Adelaide every January,” Porte said.

“Obviously, riding my first race with Trek-Segafredo in Australia, I will be extra motivated to start with a good showing on GC and hope to continue the Willunga success.

“There is to be a very strong bunch of GC favorites racing who want to win the race so I know I’ll need to be on top of my game and I will be!”

Porte’s palmares have been significant in recent years, having claimed the Paris-Nice in 2013 and 2015, last year’s Tour de Suisse and is a six-time stage winner in Adelaide.

This year’s Santos Tour Down Under marks not just the arrival of Porte in Trek-Segafredo silks, but the debut of the team’s female squad at the Santos Women’s Tour Down Under.

Lauretta Hanson will lead the women’s outfit in their first professional race, which gets underway in Hahndorf on January 10.

The Santos Tour Down Under is the opening event on the UCI WorldTour calendar and takes place from 10-20 January 2019 in Adelaide, South Australia. 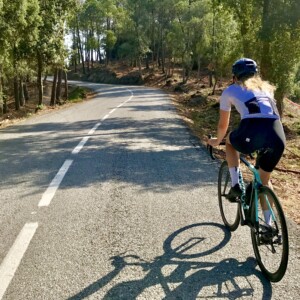 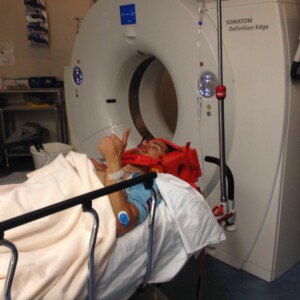