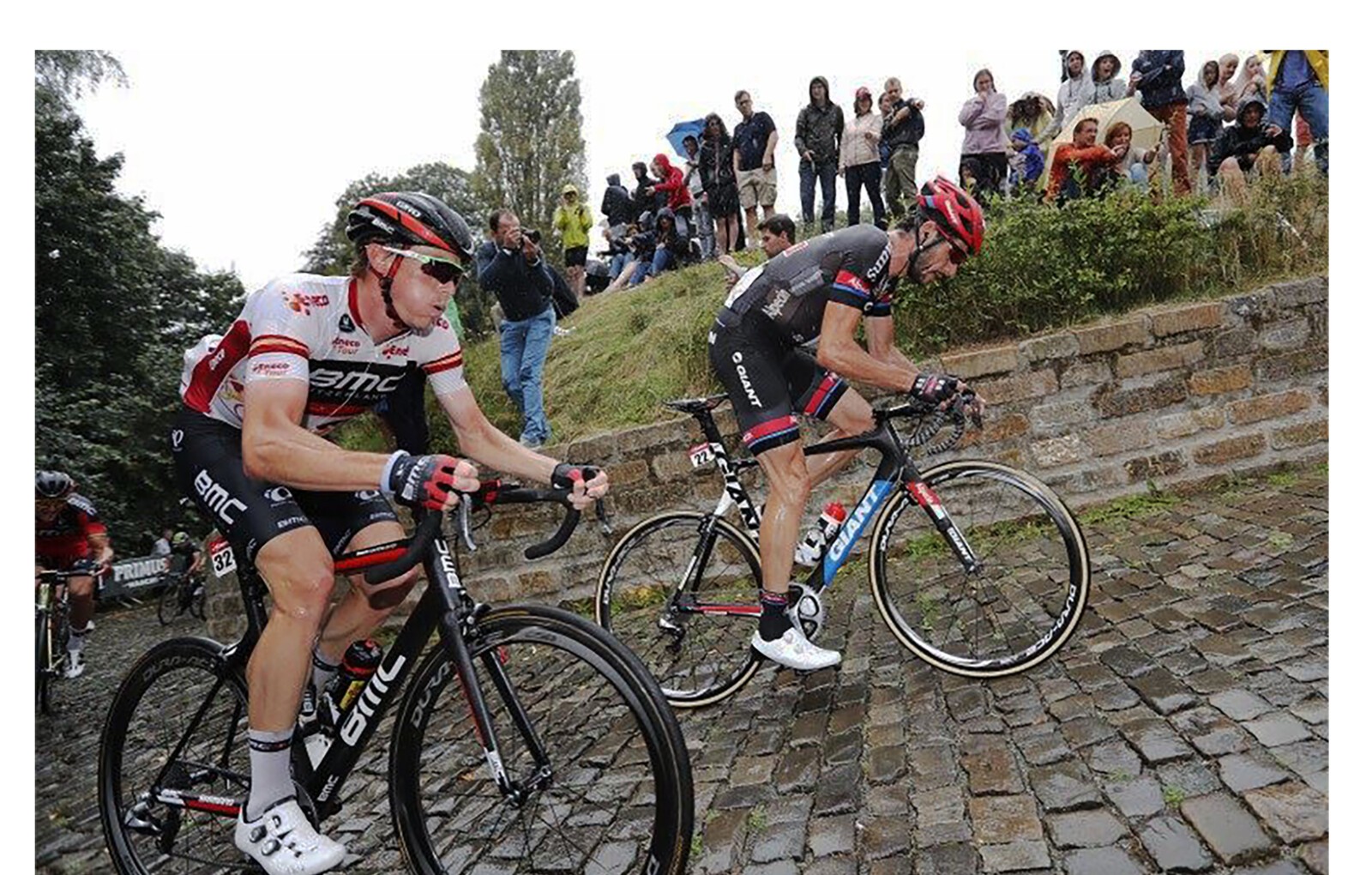 Rohan Dennis crashed out of the Eneco Tour in Belgium last night, coming down after a touch of wheels during the wet and slippery 197km final stage.

Riders started the race under picture-perfect clear, blue skies. But the Flemish scenery took a dramatic change in the afternoon with rain causing havoc amongst the group.

Dutch rider Nicki Niki Terpstra of Etixx-QuickStep revelled in the hazardous conditions to finish second on the stage and take overall victory of the week-long tour.

Considered top favourite for the outright win, Dennis started the stage 27 seconds ahead of his nearest rival. Sadly, he had to abandon soon after his nasty crash that occurred just after a cobbled section 50km from the finish.

BMC Racing Team Doctor Dario Spinelli said Dennis went down on his right side and suffered multiple abrasions to his arm and leg.

“Apart from the cuts and bruises there does not appear to be any other serious injuries and he should be fine after a couple of days’ rest and recovery,” he said.

“We’ll know more in the next two days when we see how he pulls up.”

Curse Of The Rainbow Jersey

“I came up to third place but against everyone, it is very hard to race. I wanted to come back in the front group but no one wanted to work with me. It’s like that, what can I do? It’s cycling, it’s unfair and I just do my best. Everyone was racing to not win, just to be beaten, and I don’t understanding.” 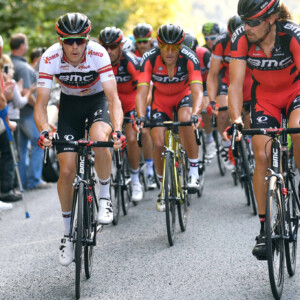 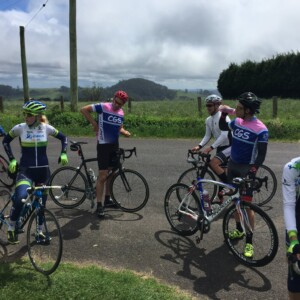