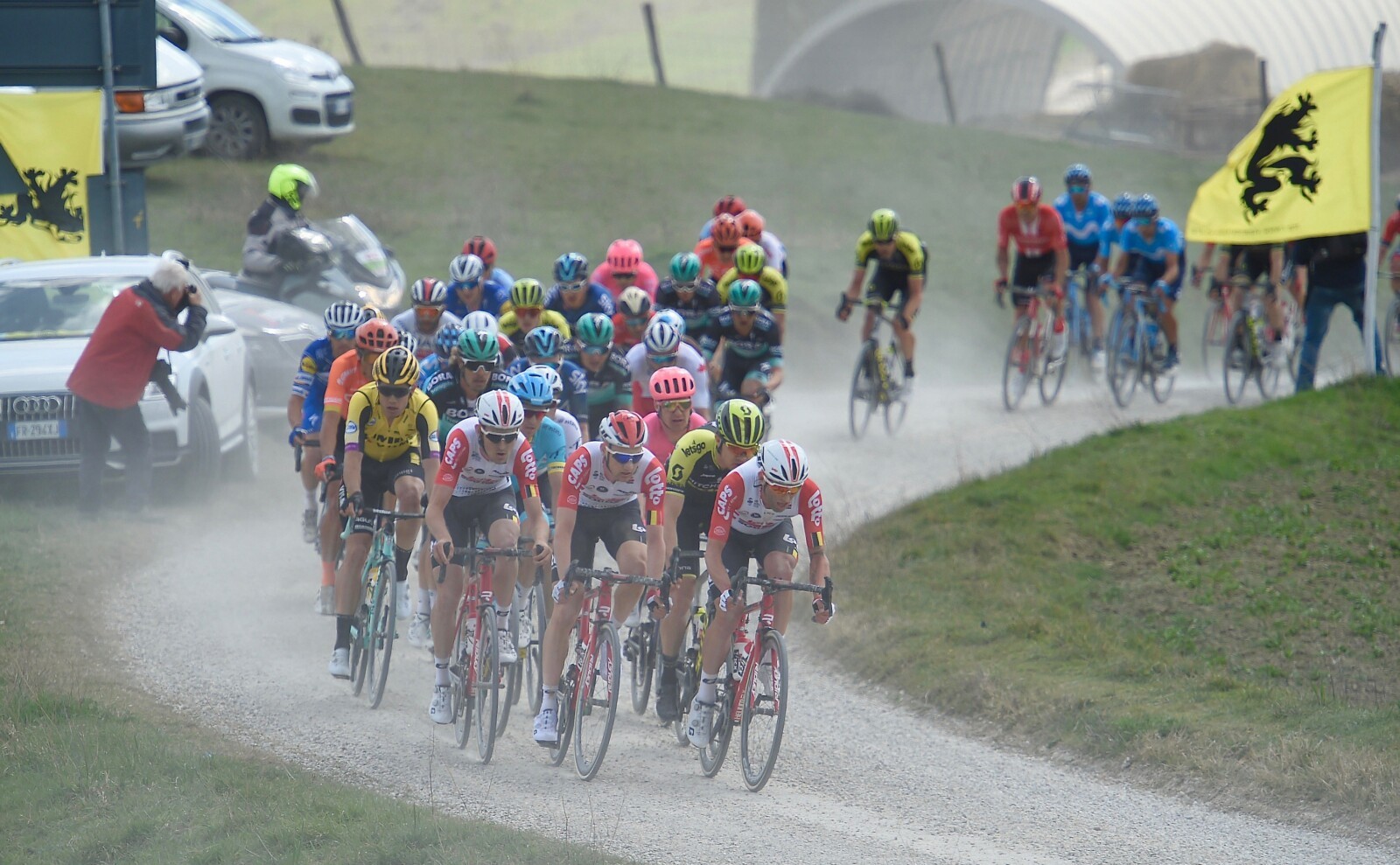 The Strade Bianche, the Italian ‘white road’ classic, has taken place for the 13th year and here we present a gallery illustrating some of the highlights of the race.

Mitchelton-Scott’s Annemiek van Vleuten won the women’s Strade Bianche on Saturday, the 36-year-old making a solo breakaway on the final gravel sector and storming to the win.

In the men’s event Deceuninck-Quick Step rider 26yo Julian Alaphilippe was victor, giving the Belgian team their third Classics win in the opening three events of the season.

The next events on the 1-day roster are – 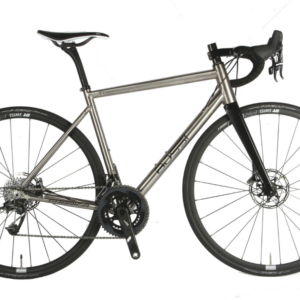 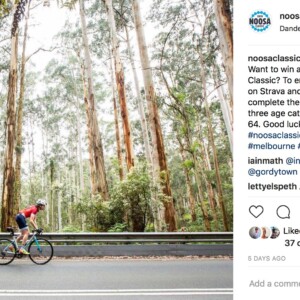