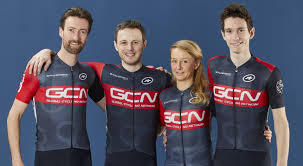 In 2018, the company launched five new international channels, a fan club, a consumer retail division and broadcast live racing services on its YouTube channels and via Facebook Watch.

In February, 2017 Discovery took a 20% stake in PSG, and this new increased share will see a global cycling-focused division formed within the company.

JB Perrette, Discovery President and CEO, said, “This is another important step in Discovery’s strategy of being the global leader in brands and products that power people’s passions.”

The deal underpins Discovery’s ambition to build a global cycling media ecosystem that leverages its principal sports brand Eurosport’s position as the major rights holder for cycling events in Europe.

Eurosport, who will be a key supporting partner of the Bicycling Australia Classics series over the next 18 months, holds an impressive cycling portfolio in Australia, offering all three Grand Tours as part of its package.

The first Grand Tour, the Giro d’Italia, begins on May 11th in Bologna. 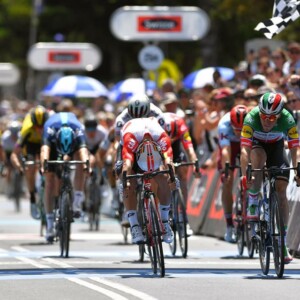 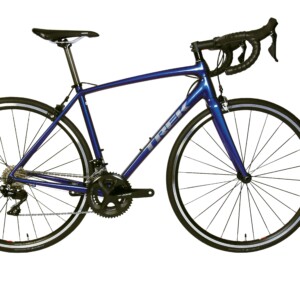