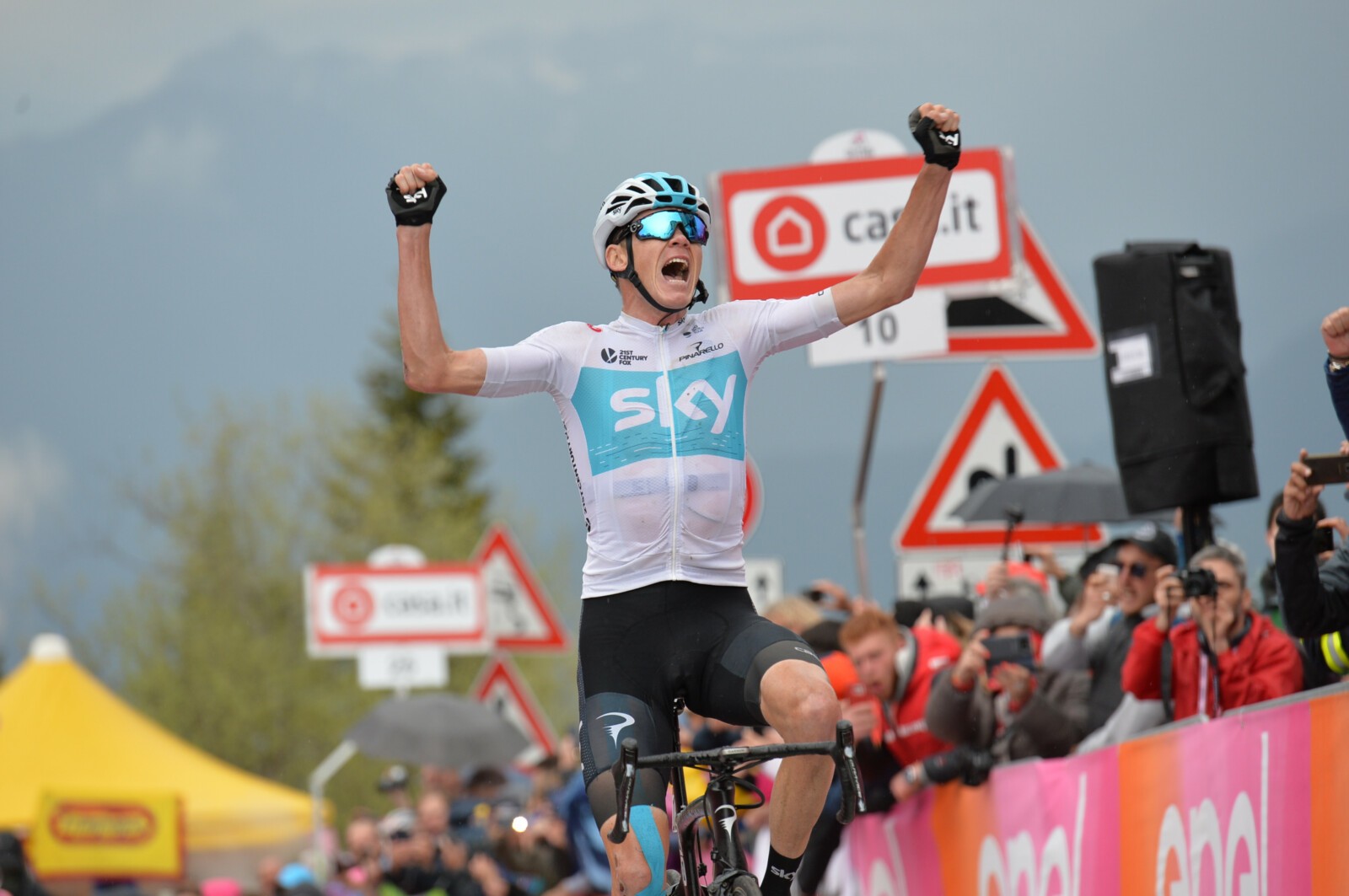 Five time Grand Tour winner Chris Froome has won the Queen Stage of the 2018 Giro d’Italia, the Team Sky rider conquering Mount Zoncolan and returning to the overall top 5 of the race.

But the Froome victory had little bearing on Mitchelton Scott rider Simon Yates overall lead – the 25yo now more than 1 minute and 20 seconds ahead of second-placed Tom Dumoulin.

With all eyes on Froome, the Kenyan born Brit pounced with just over 4 kilometres to go.

Opening a gap, he held off a strong counter attack from Yates and went on to cross the line 6-seconds ahead of his younger countryman. With the brutal climb decimating the field, the overall top 10 was rearranged with Froome slotting into 5th overall – some 3 minutes and 10 seconds behind Yates.

Clearly thrilled with his comeback of sorts, after a complicated start to his Giro, Froome said it was an amazing feeling to win on such a monumental climb.

“It’s just such a good feeling, especially after a really hard start to the Giro for me and the team,” he said.

“I felt like that (4km) was the moment that the race was really on the limit. I felt that was the moment for me to go. I’d obviously done the recon here and I knew the last few kilometres. Even right until the line Simon was just behind me. I kept on hearing 10 seconds, five seconds, 10 seconds. I didn’t know if he was going to catch me or not so it was such a relief to get into that last 100 metres and to hear that I was going to win the stage.”

“As far as the Maglia Rosa is concerned, it’s all good to be second here,” Yates said.

“I’m still happy with the gap to Tom Dumoulin and the rest of the guys behind. I wasn’t more nervous than the other days, as much as I am sure that Tom is confident ahead of time trials.” 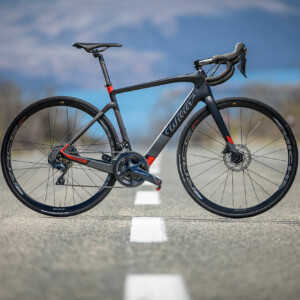 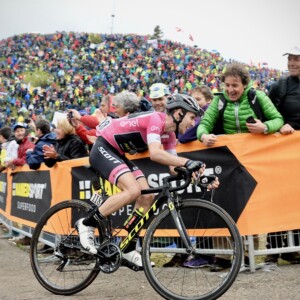