Family, loved ones and cycling friends are mourning the loss of an elderly cyclist who died after colliding with a stationary vehicle on the Gold Coast on Tuesday.

Early today the rider was named as 75yo Lee Wilde, a former member of the Gold Coast Cycling Club and passionate, long-time enthusiast of the sport.

Still Racing At 75yo

Still racing, Mr Wilde was a regular at club events. On Sunday, just two days before his death, he stood on the E-grade podium at the Luke Harrop Criterium Circuit in Runaway Bay.

“The Gold Coast Cycling Club would like to offer its sincere condolences to the family and friends of Lee Wilde, who passed away yesterday in a tragic cycling accident in Hope Island,” the club posted to social media.

“Lee was a former member of the club and it was with shock and much sadness that we learnt of his passing. May he rest in peace.”

The tragic incident occurred on Hope Island Road, just 10 minutes into a group ride to Mount Tambourine. The vehicle, according to news footage, witnesses, and cyclists who frequent the area, had been illegally parked on the bike lane for weeks.

“He was a really good guy who loved his riding,” said Ian, who was in the same bunch. “I knew him through the masters. I knew him through from the early days.”
“We were riding up in front and wondered why they weren’t behind us anymore. We rode back and found this.”

Sadly the tragedy has led to much ridicule and debate on the 7News Facebook page with many making cruel and heartless comments about the incident.

Bicycling Australia sought comment from 7News Sydney, asking if the organisation “intended removing the disrespectful comments posted at the same time friends and family were mourning the death of a loved one?”

The network responded saying the request had been passed on to producers. 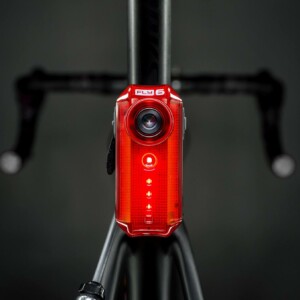 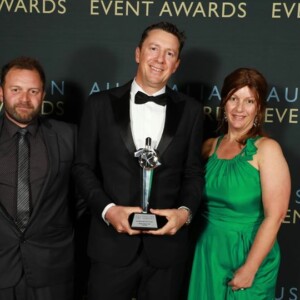