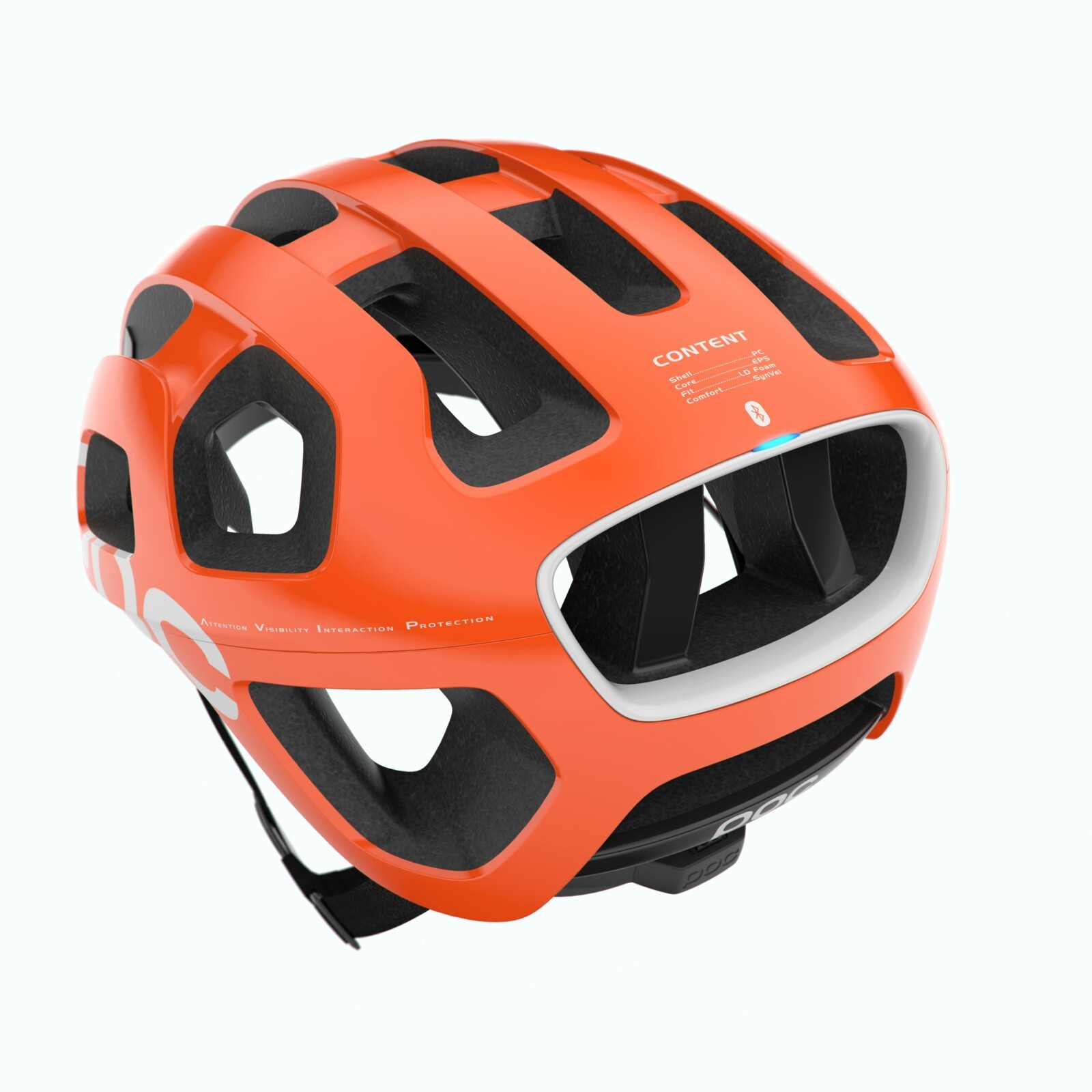 An organisation is encouraging cyclists to go helmet free on Saturday 14 March in support of winding back national helmet laws.

Organised by Freestyle Cyclists, the rides will be held in cities across Australia and aim to highlight the importance of cycling as a healthy and sustainable form of transport but being held back because of helmet legislation.

Alan Todd, President Freestyle Cyclists said we can have safer and more liveable cities by leaving the car at home and using a bike instead.

“But if you do this in Australia, and don’t wear a crash helmet, you will be fined,” he said.

“Internationally bike helmet laws have been almost universally rejected. These laws prevent the uptake of cycling while offering no proven safety benefit at a population level.  Outside Australia, people are free to go about their business on bicycles, regardless of what they choose to wear.”

“We live in a world faced with climate uncertainty and an epidemic of ‘lifestyle’ diseases.  Fining people for this healthy and non-polluting form of transport makes no sense at all,” said Alan Todd.

“It’s time to admit that Australia got this one wrong, and stop fining healthy transport”, Mr. Todd added.

Melbourne – Park Street Dining, on the Capital City Trail, 815 Nicholson Street Carlton North, at 10.45am. The route will follow a mix of quiet back streets and separated cycle/share paths, ending at Abbotsford Convent around 12 noon.

Sydney – 10.45 at Darley Road Leichhardt, opposite the Hawthorne Light Rail Station. The 8.7 km route will be a circuit on bike and shared paths, avoiding on road cycling.

Hobart – Meet at the Hunter St bike path at 11.00am. The ride will follow the Intercity Cycleway for 13km, finishing at MONA.

Adelaide – 2pm at the steps of Parliament House for a 2:30pm start. The ride will go along North Terrace, down Frome Road and through Botanic Park to Linear Park, then along Linear Park to West Beach, finishing at Henley Square.

YOUR SAY: Should Bike Helmets Be Compulsory For All Cyclists? Have Your Say Below

Bikes account for 5% to 50% of trips in many European cities and towns. Australia is still stuck on the 1% it has been at for 25 years. Public bike share schemes flourish in Europe and the United States, while in Australia, Melbourne has already scrapped two failed schemes and Brisbane’s share bikes are hardly used at all, thanks to our helmet laws.

Health and transport experts openly acknowledge that the Australian experiment in mandatory helmets has been a failure. A Queensland Parliamentary Enquiry recommended in 2014 that a two-year trial exemption be put in place for adult cyclists in low speed environments.

The Northern Territory has long since wound back helmet requirements, and allows adults choice, and in 2016 a Senate Enquiry found insufficient evidence to support claims that helmet laws had improved cycling safety.

The National Cycling Participation survey shows a continuing decline in cycling levels in Victoria (pro rata).  Community consultations in 2017 as part of the Victorian Cycling Strategy identified helmet laws as a significant barrier to cycling.  Despite this, the minister refused to include any discussion of helmet laws in the strategy.  After thirty years we have had no review of the laws in Victoria, and over three thousand Victorians are still fined every year for doing something that is good for them and good for the environment. 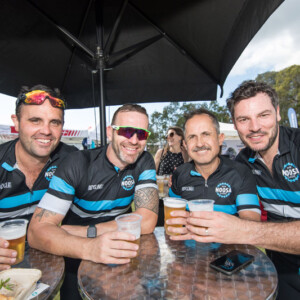 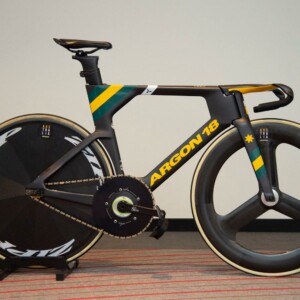