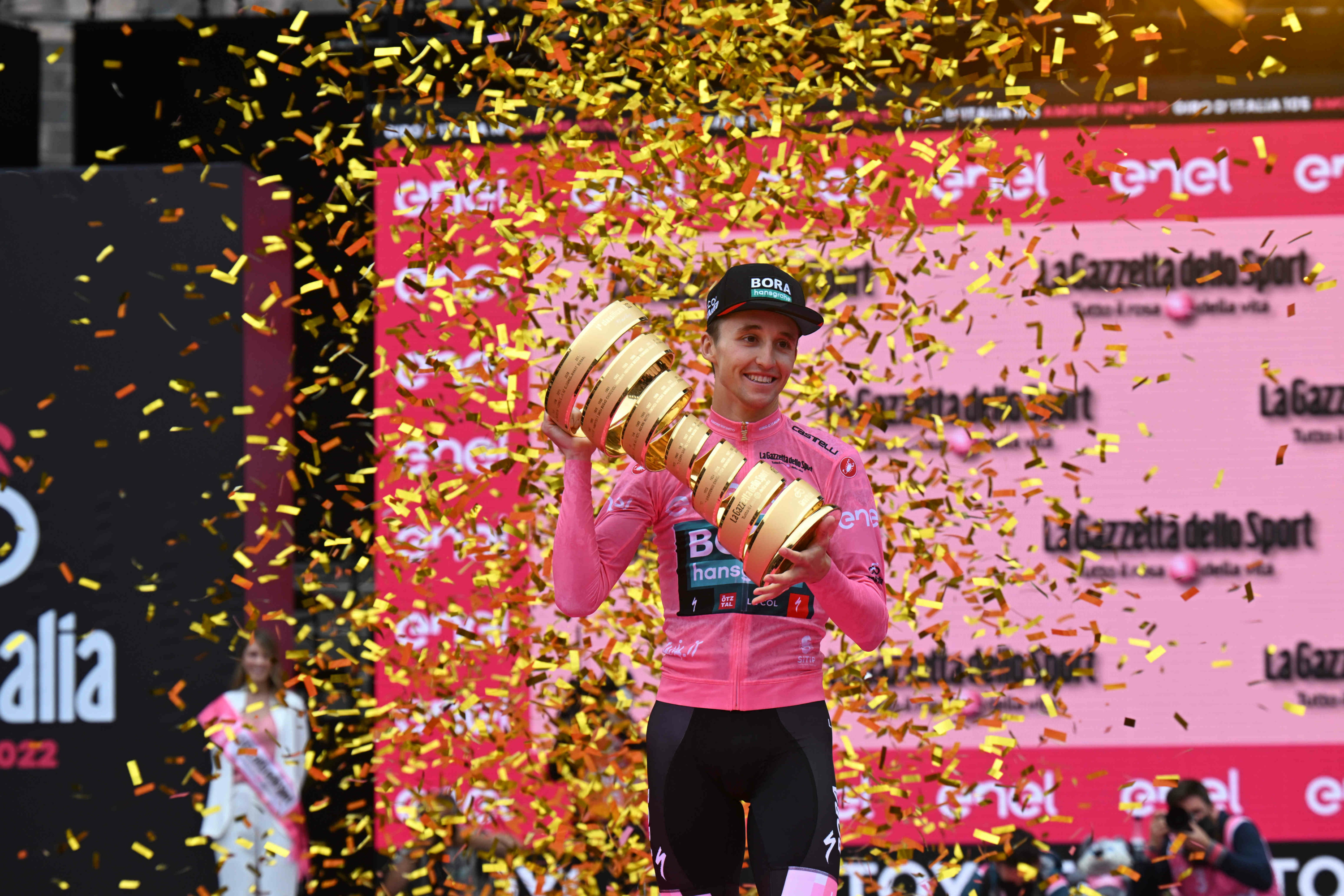 After claiming the Maglia Rosa on Stage 20 of the race – just as he did in 2020 when he finished 2nd overall – Hindley rode a proud, focussed and powerful final time trial to secure victory of the 2022 Giro.

Jai finished Stage 20 1minute and 25 seconds ahead of former race leader Richard Carapaz of the Ineos Grenadiers. He started the final 17km time trial in Verona, with an overall lead of 90 seconds and that’s how the TT neatly concluded.

With Richard Carapaz and Mikel Landa roundling out the podium, the presentation was all about one incredible West Australian.

“Its a beautiful feeling, there were a lot of emotions out there today,” Hindley said after the historic victory.

“I had in the back of my mind what happened in 2020,” he said, referring to finishing second overall after taking the Maglia Rosa on the penultimate day.

“I wasn’t going to let that happen again … to take thiswin is really incredible,” he continued.

“I felt good on the bike today, I didn’t feel like an was fighting it. I was receiving time checks and knew it was a decent ride. I wanted to take it cautiously today, and winning this … it’s an incredible feeling.”

“I’m really proud to be Australian,” concluded Hindley, “And look forward to taking this one home.”

More to come (much more). 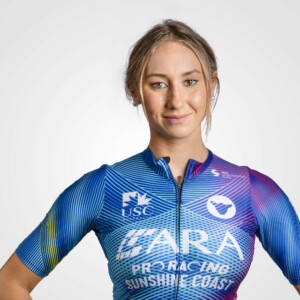 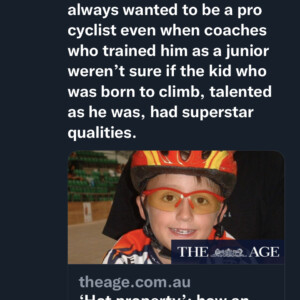