Cycling has featured prominently across mainstream news in Australia and around the world after Jai Hindley’s historic Giro d’Italia victory.

Becoming the second-ever Australian to win a Grand Tour, the 26yo has struck a chord with the wider population as the significance and gravity of his win sinks in.

Widely reported across radio, online, television and print news, Jai Hindley looks destined to become a household name in much the same way Cadel Evans did in 2011. The publicity and exposure is also expected to further promote the already booming sport of cycling in Australia.

”It’s going to be huge for Australian cycling,” said sports journalist Pat Stack on ABC radio. ”We finished in the top 4 at the Tour de France last year, and on the podium the year before (he said, referring to Ben O’Connor and Richie Porte’s placings). 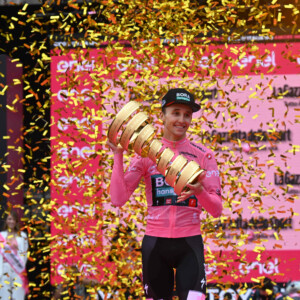 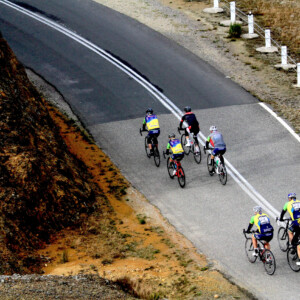