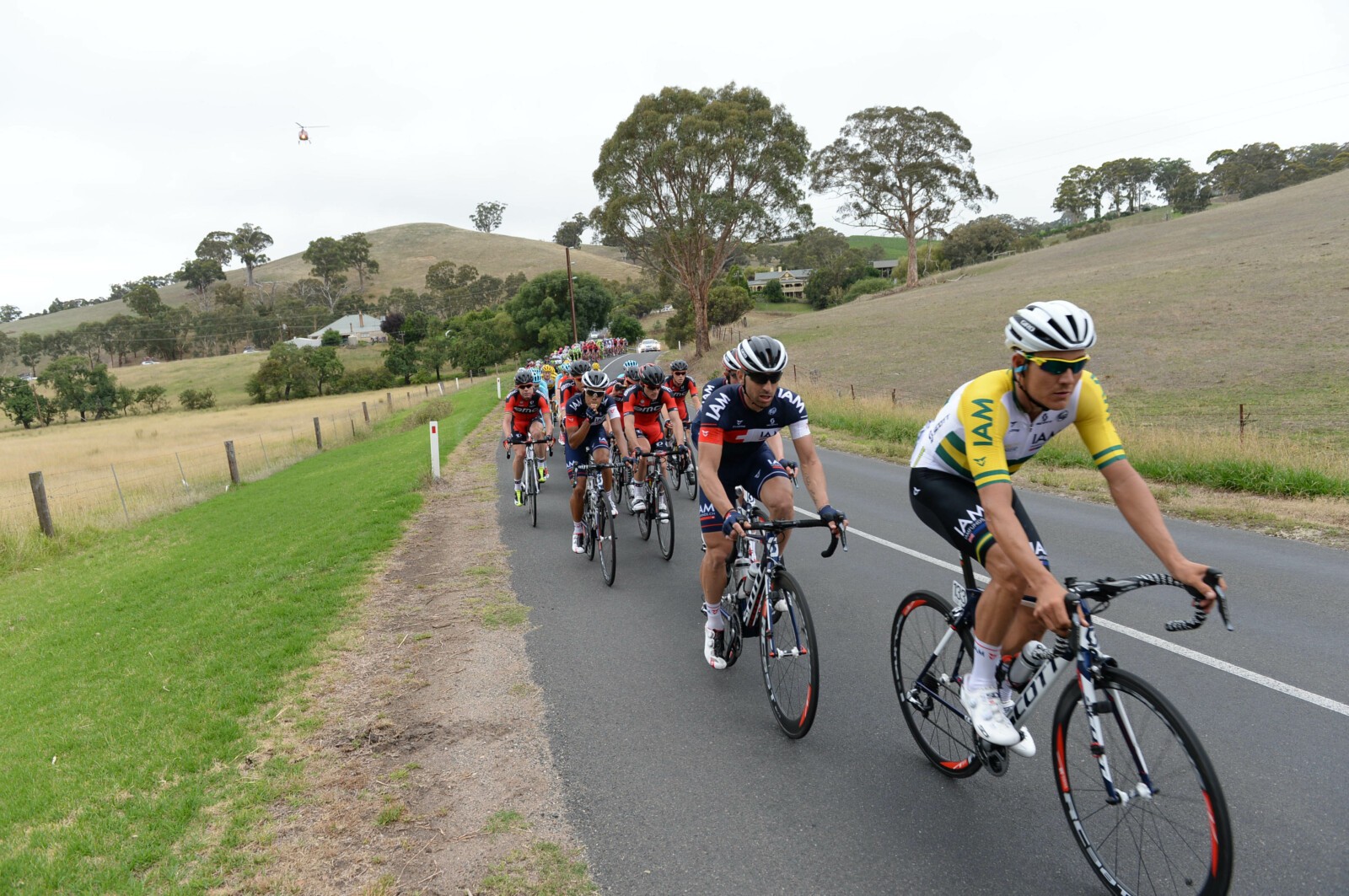 Swiss team IAM Cycling have also announced their squad for the opening race of the 2016 UCI WorldTour calendar.

IAM has expressed their intentions of repeating their success after Australian Heinrich Haussler performed well in last years event.

This year their 7 man squad includes Matteo Pelucchi of Italy and Jarlinson Pantano of Colombia who they hope will take out a number of stage wins and a top 5 finish overall for Pantano.

The IAM Cycling team at the 2016 Santos Tour Down Under will be led by Team Manager, Kjell Carlstrom and includes: 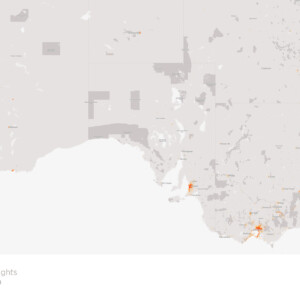 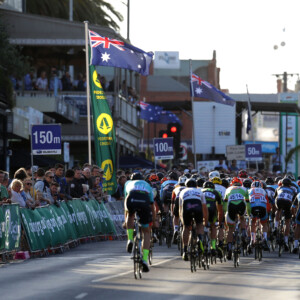