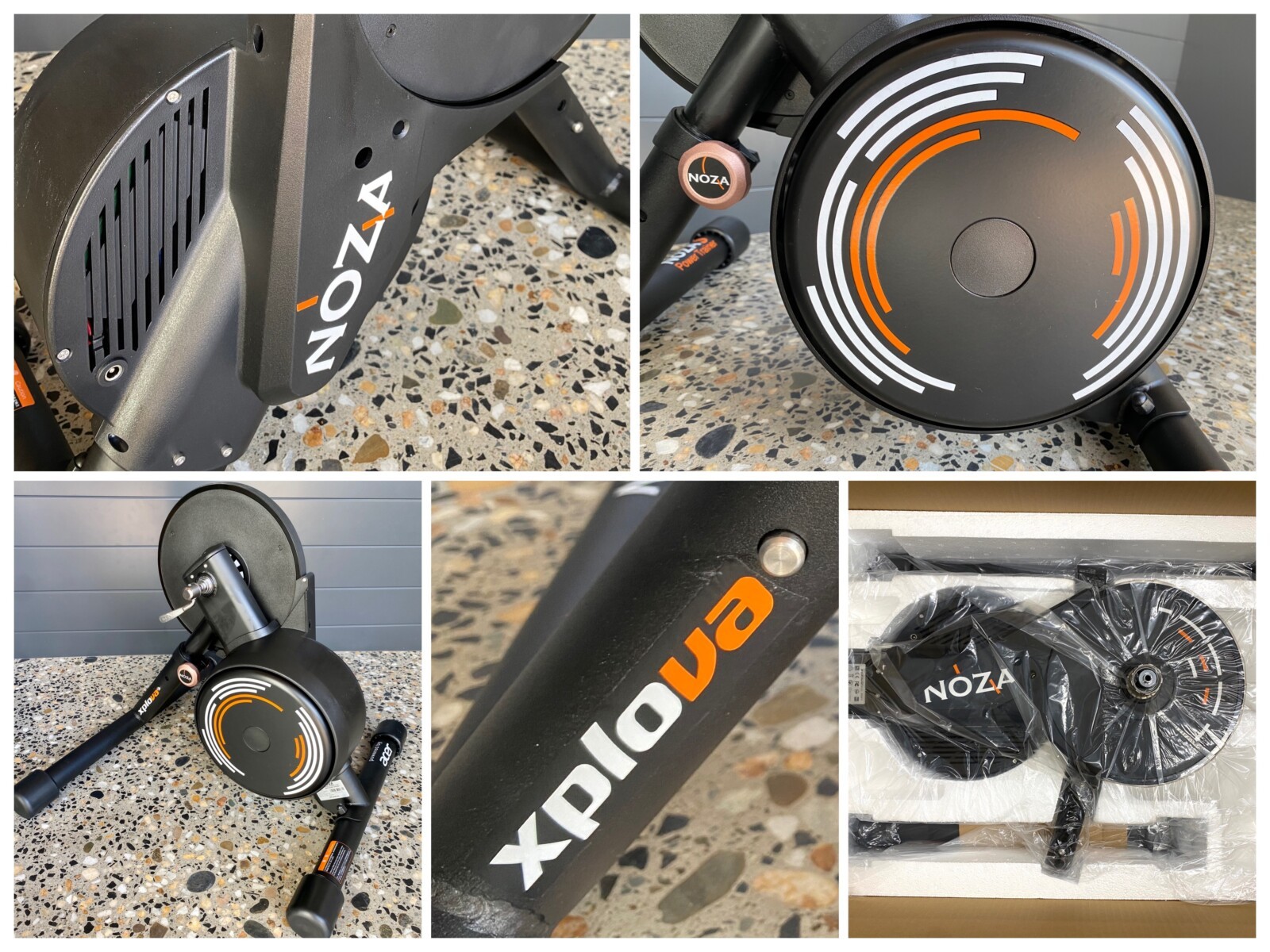 ‘Moving forward’. No, we’re not using a political slogan here, but talking about Xplova—a smaller player in the cycling technology market. The ‘Xplova’ stems from ‘explore’ and Spanish word ‘va’ which translates to ‘explore and move forward’.

And it seems a theme true to the company, best known for their range of GPS/bike computers. The first of the two products we are looking at from Xplova, the X2, is the third GPS offering from the company.

Backed and powered by tech giant Acer, the X2 is the entry level junior sibling to the X3 and the standout offering, the video camera equipped X5.

With the top end covered, Xplova have seen a gap and added a surprisingly impressive model to the lower end of the market.

The standout feature with the X2 is a 40-hour battery life. Charging is via micro USB and while we didn’t go on any two-day rides, the battery life claim holds true.

It’s an impressive no nonsense device that does pretty well everything the better known offerings do, but for around $200. Final pricing and Australian availability will be announced soon.

In January 2020 (talk about the timing, considering the global indoor cycling boom!), the company launched their Noza S smart trainer.

Aimed at the budget or entry level market, the Noza S is a fully featured smart trainer—let’s unbox it, take a closer look, and ride it through Watopia.

First up, this is a solid unit with a freight weight of just over 17 kilos—it’s a hefty device. It’s a slick looking unit that resembles (but is not related to) the Kickr Core from Wahoo. Unboxed and lifted into position in the paincave and one of the first key points we noticed was how securely the Noza plants itself on the floor. The front support is wider than the rear and assists with impressive stability. Unlike some other smart trainers, there’s no integrated handle and the support legs are fixed in place once the unit is assembled.

Speaking of the front leg, two levels of adjustment are possible via a simple locator hole, lock pin and tuning knob. This helped with tweaking the overall setup and getting a comfortable ride feel.

Next step is installing a cassette. Unlike some other similar-species smart trainers, the Noza S does not come with a cassette, so this is something you’ll need to take into account. The Noza will take 9, 10 and 11-speed Shimano/SRAM cassettes and is road and MTB compatible.

Out of the box the test unit was ready for a quick release setup, although a thru axle adapter was included. The trainer will also accommodate flat-mount disc and rim-brake equipped frames. There are adaptors for 130mm and 135mm drive, a QR skewer and the included AC adaptor.

Putting the trainer together was a simple affair, assembly tools were included in the packaging and set-up, although well documented in the quick start guide, was straightforward and took about 15 minutes.

Fitting the spin bike was also a cinch; the bike sat snuggly and securely atop the Noza. Plug the adaptor into 240v and you are almost ready to roll.

…Push on the pedals and one of the first things we noticed was a solid and realistic feel, with the 5.9kg flywheel…

Next step was to connect the Noza to Zwift via Bluetooth—three to four turns of the cranks and the trainer was identified and synced. Of interest, the Noza S is also ANT+ equipped and will automatically dual sync with the more popular training apps such as Zwift, Trainer Road and Rouvy. According to associated documents it will only sync with Fulgaz via Bluetooth.

Push on the pedals and one of the first things we noticed was a solid and realistic feel, with the 5.9kg flywheel offering real resistance and something serious to push against.

Of note is the incorporation of a cover on the outside of the flywheel—a thoughtful touch to keep this fast-turning key component free of potential obstructions.

Rolling out of the Hilly Loop in Watopia, the Noza offered a quiet ride. We were expecting a little more noise, but it seems the claimed 58db at around 30kph is on the money.

The trainer proved smooth acceleration and consistency through the undulating course—for an entry level smart trainer it performed flawlessly and certainly didn’t disappoint in any area of operation.

Overall, and it’s difficult to find an area of the Noza to be critical of. While it may not feature all the bells and whistles of a top-end smart trainer, it certainly ticks each and every box so far as critical requirements go. It is sharply priced, simple to assemble, easy to connect. On top of this it is quiet in operation, smooth to ride and as equally realistic on the climbs as higher-specced smart trainers. 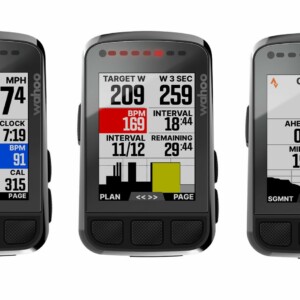 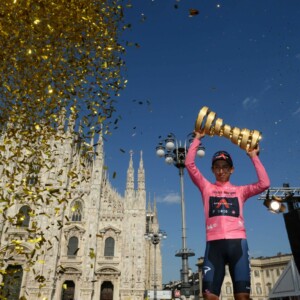