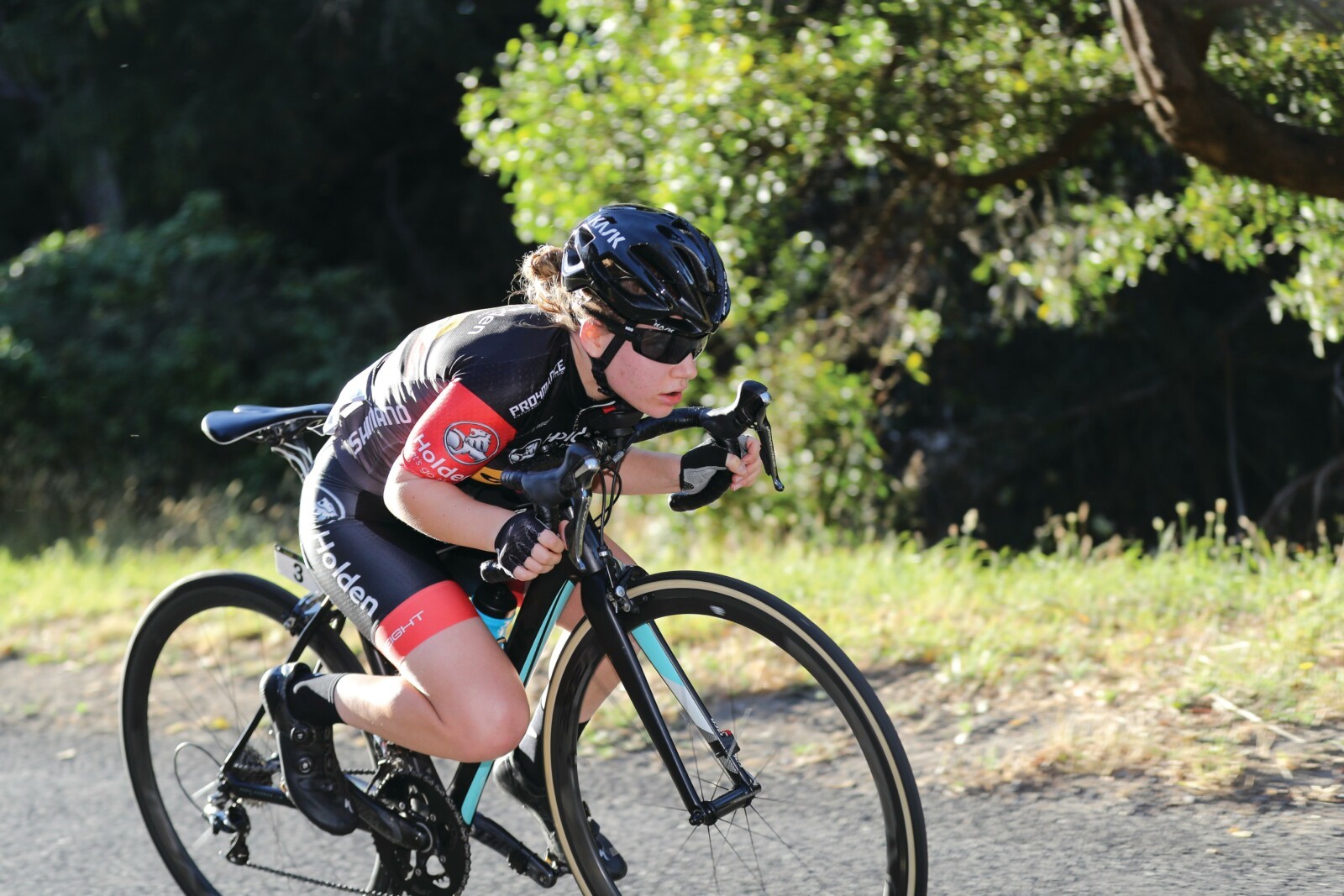 Congratulations to Sarah Gigante, recipient of the 2019 Amy Gillett Foundation Scholarship which supports the professional cycling pursuits of young female cyclists in Australia.

The scholarship acknowledges the gap in financial support for female cyclists and seeks to empower capable, driven and inspiring young Australian women to pursue their dreams and participate in elite cycling.

The Board of the Amy Gillett Foundation (AGF) and Cycling Australia are delighted to award the 2019 Amy Gillett Scholarship to Sarah Gigante. Each year, the AGF supports one promising young female cyclist to pursue professional cycling and race internationally.

“We are delighted to award Sarah Gigante with the 2019 scholarship. We received many outstanding applications making selection competitive, but we were very impressed by Sarah’s stunning achievements in both cycling and her studies,” said Lisa Jacobs, Board Member at the AGF and Cyclocross champion.

The Amy Gillett Foundation Scholarship was established in 2006 by the AGF to honour the memory of Amy Gillett and to support women aspiring to participate in elite cycling. Scholarship recipients are supported to train and compete internationally as part of the Cycling Australia Women’s Endurance Development international racing phase by the Amy Gillett Foundation and Cycling Australia. Scholars also become ambassadors for the AGF to help raise awareness of the need for safety for cyclists across Australia.

“I’m so happy! The Three-Day Tour is my favourite tour!” exclaimed Australian and Oceania Junior Champion Sarah Gigante to her classmates. “There is absolutely no pressure and everyone just has a blast!” Little did she know that, although the first statement would be true, having a ball would be out of the question.

The words of 17yo Sarah Gigante, the popular and well-known young cyclist who races with Holden Team Gusto and is currently in Europe and competing at her first Junior World Championships.  Sarah recently spoke with Bicycling Australia’s women’s cycling journalist, Gemma Mollenhauer – here’s the story she told.

Sarah Gigante: “The weekend started off perfectly. I achieved my two goals of beating both my power PB and the men we were racing! I lined up the next day excited to defend my six-second lead; unfortunately, while riding in the middle of the peloton, an unexpected pothole on one of the descents caught me unaware and threw me off my bike.

In seemingly slow motion, with no hands on the handlebars, I wobbled along at 50kph. Knowing what was about to happen was a horrible feeling, although it didn’t compare to the pain I would feel seconds later.

I knew right away my right wrist was broken and that my left arm was even worse. With two Panadols on board – maybe they were going for the placebo effect? – the wait for the ambulance was long and relatively scary since I was lying in the middle of the road, instructed not to move, on a blind 100kph crest in the middle of nowhere.

However, it was then that I realised what awesome people I have around me. My race stopped and my competitors comforted me. I still pinch myself at how incredible the cycling community really is.

The next few days at hospital were tough. I found out about a new break every day for the first three days, and was even told that I might not ever ride again. As you can imagine, they may as well have told me I was about to die with that news! I had just been selected for my first Junior World Championships on the track and the road after a dream start to the year, and it was all up in the air now.

However, yet again, unbelievably wonderful and supportive friends, family and even some pro cyclists kept my hopes up and my spirits high. Who wouldn’t feel better after reading messages from your own idols like Amanda Spratt and Gracie Elvin, and comeback kings such as Matty Hayman and Steele Von Hoff?

Eight days and two trips to theatre for elbow surgery later, I was given the all clear to leave the IV drip and go home at last. Although I had strict doctor’s orders not to sweat for two weeks, due to a risk of infection, it only took me 12 hours to jump on the ergo. Pedalling at 30 watts for 15 minutes was definitely the best cure possible after being cooped up in bed all week!

Not one of the many doctors I saw had shown any hope that I’d be able to go to the Junior Track World Championships in three and a half months, or to the Road Champs a month later. In fact, when I asked, they laughed! They weren’t trying to be mean, but that laugh was tough to hear when I certainly wasn’t trying to be funny.

Instead of focusing on the likely outcome, I began to think about what I could do. One of my competitors kindly lent me a recumbent bike for the ergo. I spent a week on that, which was much easier on my fractured shoulder.

As soon as I was allowed to sweat, I decided I was ready for a more standard setup. Mum showed off her DIY skills, using an abseiling harness covered with kitchen sponges and tied to a tree in the backyard to hold up my torso. Without bearing much weight, I could gently rest my two casted arms on a ladder placed above my handlebars. It wasn’t exactly comfortable, but it worked!

Shock to the System

Going from absolutely no intensity to my first few hard ergos was a massive shock to the system. After forcing myself to accept a lowered FTP on Zwift for the time being – and I’m not kidding when I say this was one of the hardest parts of crashing – I began to train more like I had been doing before the accident.

Thanks to the virtual training system, I could still ride with other people and follow a training plan. Slowly but surely, I also weaned myself off the harness and onto the time trial bars.

In the end I did 33 ergos in a row – with no rest days! – before cracking due to the lovely weather. I had been cleared to start removing both my casts a few days beforehand and when I saw the sunny blue skies, I couldn’t resist. There were so many aspects of cycling I had been missing, but I realised a major one was the simple feeling of wind in my face!

I still have to stick mostly to ergos as the chance of crashing is too risky until my bones have healed, but it should only be a few more weeks! Anyway, the idea of ergo after ergo hasn’t been so bad since my surgeon said the magic words last week: “At this rate, you’ll be right to race your World Champs!”

I wouldn’t put money on it (I’m not a betting kind of person!) but it looks like I might be heading to Europe in a couple months. I have a feeling the pride I’ll have at making it to the start line will be worth all this pain; it will be amazing to just be there and represent my country.

Of course, I wouldn’t have this hope without the support of everyone around me, especially Holden Team Gusto, Zwift and of course my mum, who has been by my side through the ups and downs.” 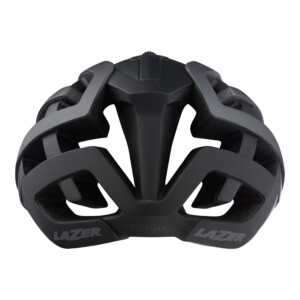