The route of the 2020 Giro has been announced with a 54km Individual Time Trial through the streets of Budapest being the official opener.

The race starts on Saturday 9 May, with the first three stages in Hungary prior to the race moving back to Italy. This video shows the full route, including a number of thrilling mountain top finishes such as the famous Cancano climb near Bormio in the Italian Alps.

Three-time World Champion Peter Sagan will make his Giro debut, the Slovakian at the official presentation in Italy to make the announcement.

Sagan said he expects many homeland supporters to be at the first three stages because of Slovakia’s proximity to Hungary.

“I lived and used to train in Italy,” he said. I”t’s a nice Giro route; the first part suits me best but I will try to stay until the end in Milan.” 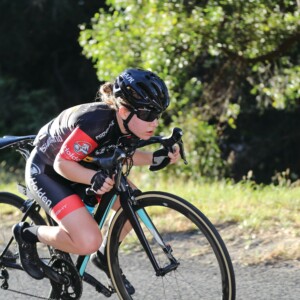 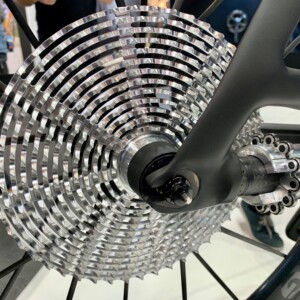